With the latest cinematic technology, lighting and sound equipment, and large-scale set design, the immersive experience will transport audience members back to the 2016 Cuban concert, which was attended by half a million people and marked the first time the Rolling Stones performed in Havana in their 50-year career. Throw in some immersive method actors, dancers, and Cuban-themed food and cocktails, and voilà: Havana Moon revived. 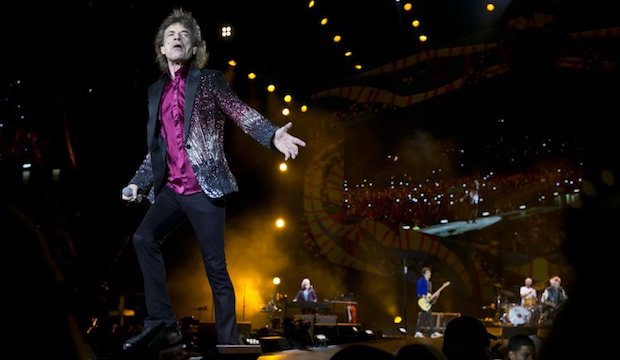 While the Rolling Stones won’t actually be playing at the event, the band are showing their support of the experience, promoting the event on their social media channels and website to their fan base of almost 23 million.

Andy Cuthbert, Director at Revive at Studio 5, said: 'Technology is enabling people to truly immerse themselves in experiences, and this event will feel like watching The Rolling Stones perform to over 500,000 concert-goers in Havana.'

Tom Clark, Director at Revive at Studio 5, adds: 'We want to give more people the chance to live these incredible music events with hundreds of other fans, in an immersive fun and creative environment. From the moment people arrive, they will be transported from the streets of London to the streets of Cuba.' 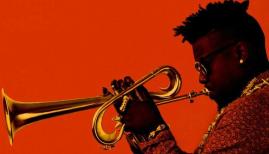 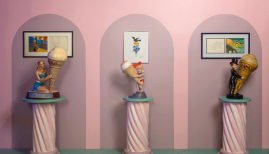 Immersive London: pop-ups and secret adventures in the city
7