The Nice Guys film has won over critics and Ryan and Russell's onscreen friendship has won our hearts. Now we've rounded up the best buddy movies of all time 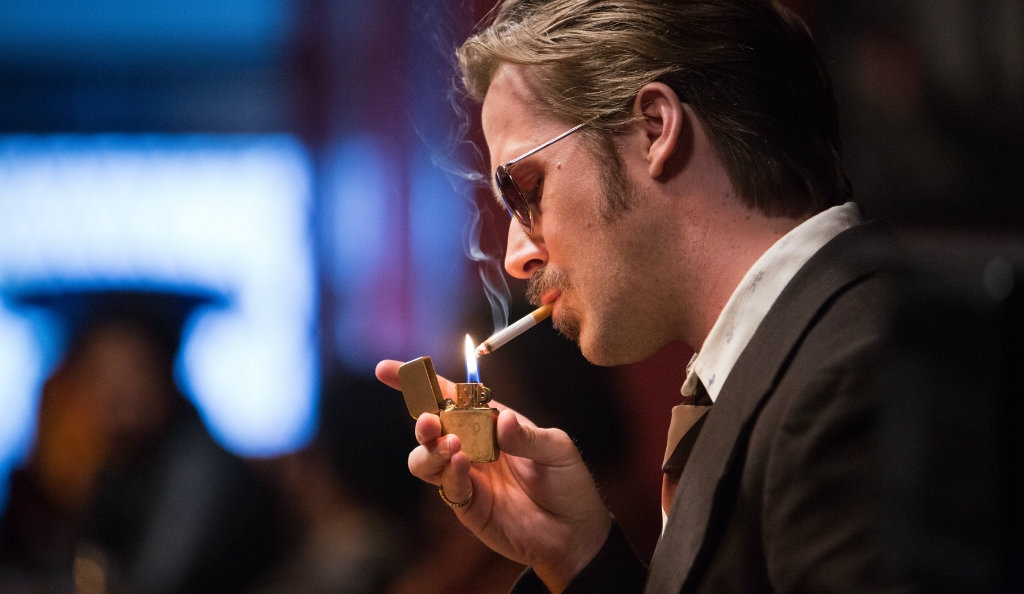 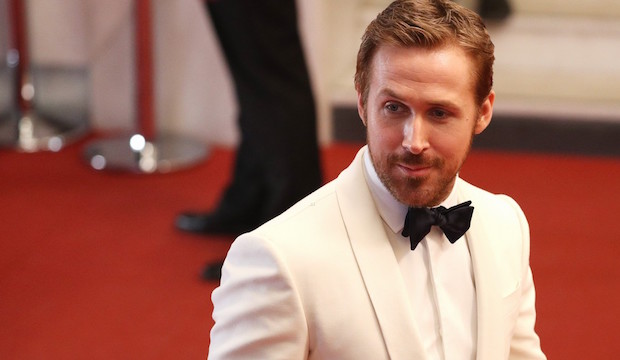 Apart from the anachronistic L.A setting and a killer soundtrack (that's getting its own vinyl release), what's getting tongues wagging is Gosling and Crowe's chemistry. Who'd have thought that the gruff Australian Oscar-winner best known for playing a vengeful gladiator, and the stylish Canadian heartthrob who's won the Internet's heart (several times over) would work so well together?


Well, us actually. There's a long history of unexpected movie pairings – heartthrobs and comedians, icons and up-and-comers – that proves opposites attract (and make brilliant movies together). After the film's success, Ryan and Russell will surely team up again, perhaps for an 80s caper? We'd love to see Russell in flares and we already know that Ryan can rock a serious moustache. While we wait for sequel news, we've listed the 5 best onscreen pairings Hollywood has to offer – best watched with a friend.
The buddy who's always got your back (on and off screen) 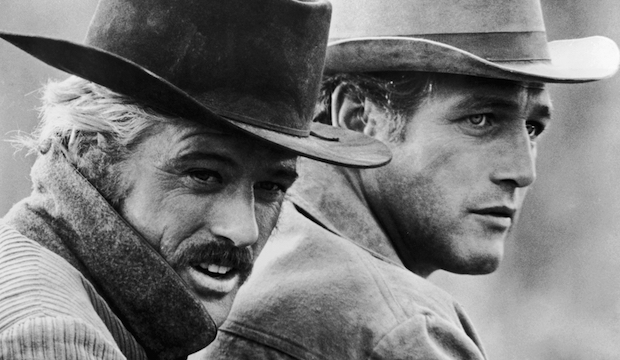 Redford and Newman's friendship is the stuff of Hollywood legend, and it all started with 1968's Butch Cassidy and the Sundance Kid when Newman pushed to get the less-famous Redford cast as his explosive partner in crime on the iconic Western. Proof that you can get by (and then some) with a little help from your friends.
The buddy who can fight crime – and help you get the girl 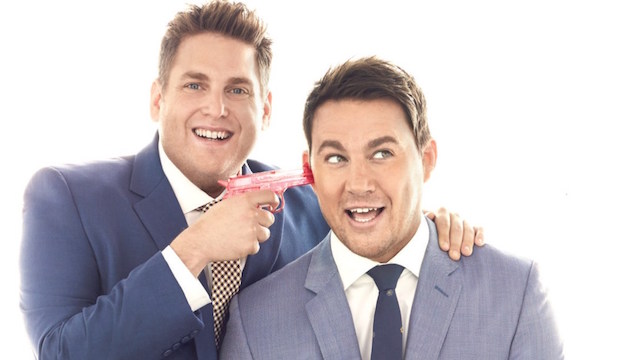 Funniest pairing ever? The former model (and now everyone's favourite stripper) Channing Tatum and comedian Jonah Hill give The Nice Guys a run for their money in this undercover cop comedy about two useless policemen who go incognito at a school to bust a drug ring (and find girlfriends). This magic duo also broke a Hollywood curse, the sequel 22 Jump Street was as funny – or dare we say it, funnier – than the original.
The buddy who's always got a punchline ready 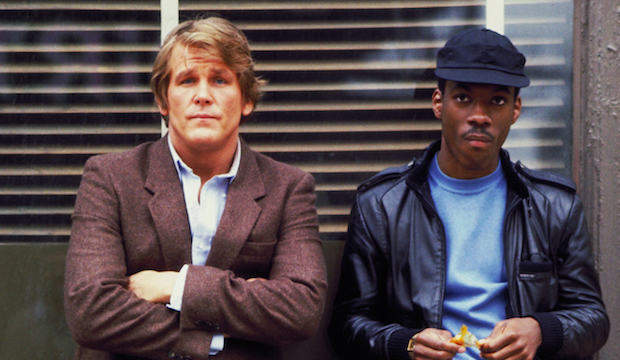 What happens when you take a small screen heartthrob and a rising star of the comedy circuit and throw them into a chaotic buddy cop movie? Movie magic, it turns out. This pairing is about as different as it comes but will go down in film history for its electric chemistry. Just don't think about that much-maligned sequel, which proves that sometimes you should just never ever get back together.
The buddy who will always say yes to a drink 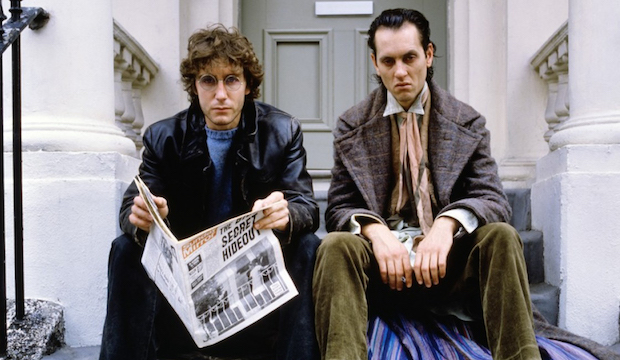 Richard E. Grant is a very British heartthrob, all shaggy hair and hypnotic eyes (and a completely unique accent). Withnail & I was his breakout role but he couldn't have done it without an assist from McGann. Withnail & I is a very British film about a very British state of mind (not necessarily a positive one) but through all the excess, their friendship remains a constant. And we still think about that coat, though we've long accepted it's something that probably only Grant could pull off.
The buddy who'll help you save the world

Will Smith and Tommy Lee Jones - Men in Black 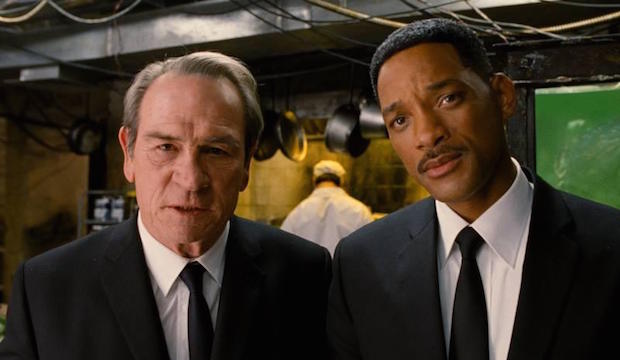 Back in 1997, Will Smith was the hottest Hollywood property around, fresh from the record-breaking Independence Day. And Tommy Lee Jones was ... Tommy Lee Jones, acting royalty (though recently finished with the starring role as the villain in Batman Forever, a film most of its stars would love forgotten). Men In Black teamed them up as a hilarious alien-fighting duo which won over audiences – and spawned two sequels (of varying quality). Our favourite piece of trivia about the film? David Schwimmer was originally offered Smith's role. But everyone's favourite friend was already one half of Rachel and Ross, and it might have been too greedy to nab another iconic pairing