The next Doctor Who: everything you need to know about Jodie Whittaker

Jodie Whittaker is the 13th Doctor Who actor to enter the Tardis. Here's everything you need to know about her and the doctors who could have been 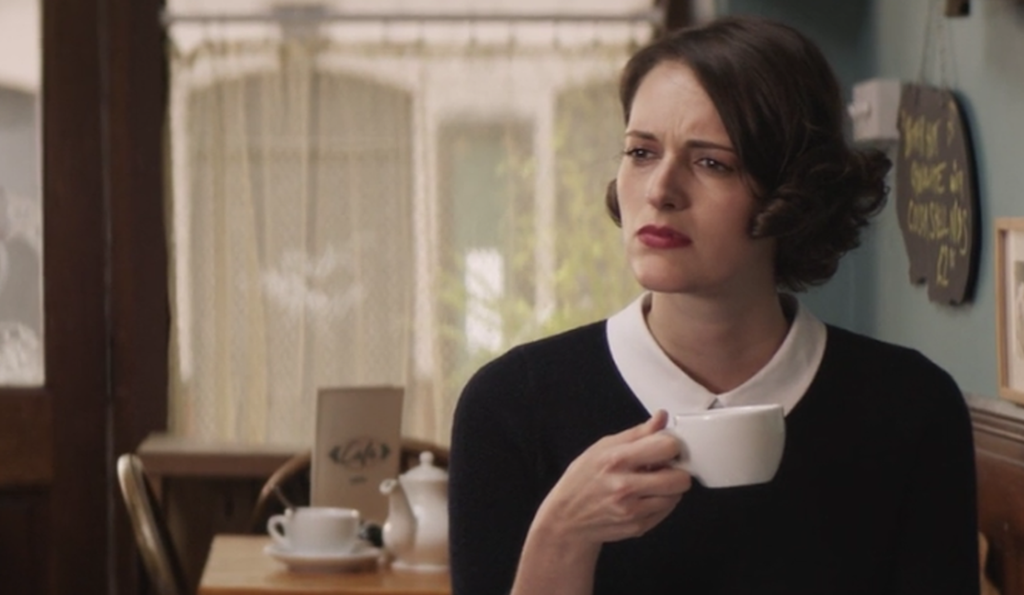 Phoebe Waller-Bridge in Fleabag
The bad news, you'll have heard by now: Peter Capaldi is set to retire his sonic screwdriver, hang up the velvet jacket and step away from the Tardis. By the time he relinquishes the role of the Doctor this Christmas, he'll have done three-series-and-a-Christmas-bonus, as is standard.

TRY CULTURE WHISPER
Receive free tickets & insider tips to unlock the best of London — direct to your inbox
The good news: Sherlock writer Steven Moffat is also be slinging his metaphorical hook, which means the incumbent Chris Chibnall looks set to have a clean casting slate. The latest candidate to top the rumour mill is the mighty Phoebe Waller-Bridge. It looks as though the BBC accidentally announced her as the new Doctor in the final minute of Newsnight, of all things.

In the final minute of yesterday's intellectual workout, a few clips were aired from Saturday's Doctor Who, followed by another clip of a blog where Waller-Bridge nervously avoided a Doctor Who question, over which Newsnight super-imposed a regeneration effect. Breath in, breath out. Could that be it? The big announcement?

It seems unlikely, considering that Peter Capaldi's appointment included a all singing, all dancing live show, hosted by people struggling to say something exciting, so casually announcing the first female doctor, the first on Newsnight, without really announcing it, seems improbable. But, wouldn't it be wonderful?

Here are our top picks for who should be filling Capaldi's shoes. The next Dr Who should be and why... 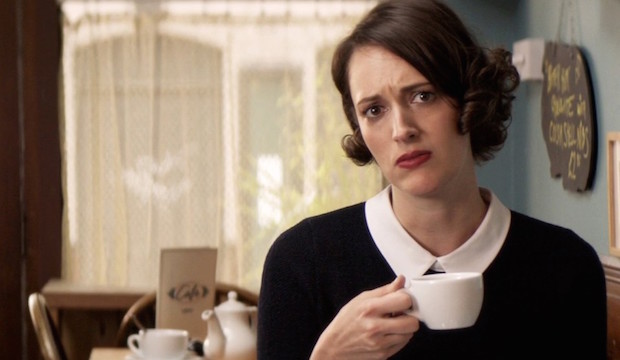 She's become every cool-girl's pin-up since she wrote and starred in Fleabag, the TV show, and the play about a young, angry woman struggling to make her way in the world. Although tonally very different from Doctor Who, which has never yet featured a wall of plaster-of-paris genitalia as part of an art exhibition, although definitely should, Fleabag proved that Phoebe Waller-Bridge would make the perfect Doctor. She's got that British humour down, knows how to be all mixed-up, withering, sad and urgent, which are all must-have traits of any incumbent to the Doctor Who series. Some might worry that her portrayal of Fleabag was the exact opposite of a family-friendly teatime BBC flagship show, but then so was The Thick of It and Peter Capaldi starred as the swear-y Malcom Tucker in that for years. 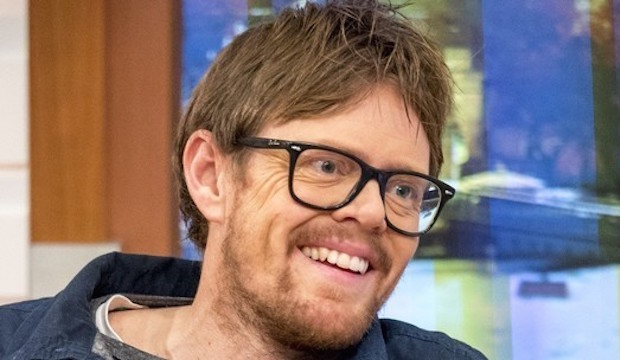 The other big name being bandied about right now is Kris Marshall, and although we liked him in My Family and Love Actually and everything, he's much too vanilla to be given the screwdriver, isn't he? There's no risk to him, no excitement. He doesn't have the sharpness and killer looks of Phoebe Waller-Bridge. But, I suppose, he'd be another perfectly fine, slightly silly Doctor Who, less exciting than Matt Smith but probably rocking an equally 'quirky' bow tie. 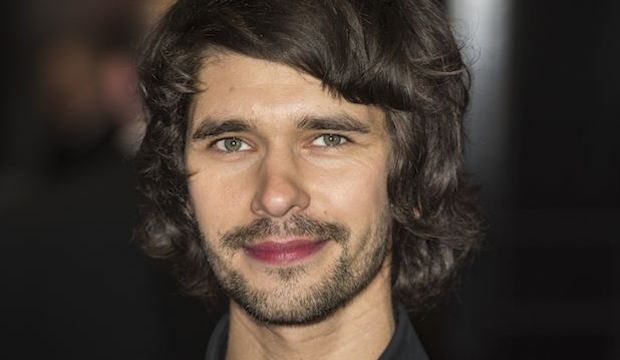 The current young Q in the Bond films, Whishaw was originally the favourite and the bookies' top choice, although he's slipped a bit since then. Ladbrokes gave him a 21/1 chance of being the next Doctor, but since January the Doctor rumours have mostly dried up. Which is a terrible shame. Love Capaldi as we do, we also unashamedly miss having a fancy-able Doctor to drool over (apologies Peter) and Whishaw even manages to look like a Matt Smith/David Tennant love-child, if you squint. 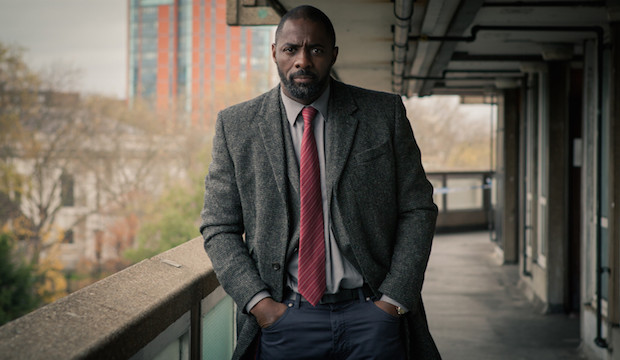 Look, if he doesn't get picked, it doesn't matter to us. We've been watching Idris Elba in Guerilla on Sky Atlantic anyway but think of that serious face and those competent hands and the gravity he'd bring to Dr Who. Yes, he would tick boxes by being the first non-white Doctor, but that's really not why we love him. We want him to go all Luther on those monsters. Make them bleed Elba. Make them bleed. 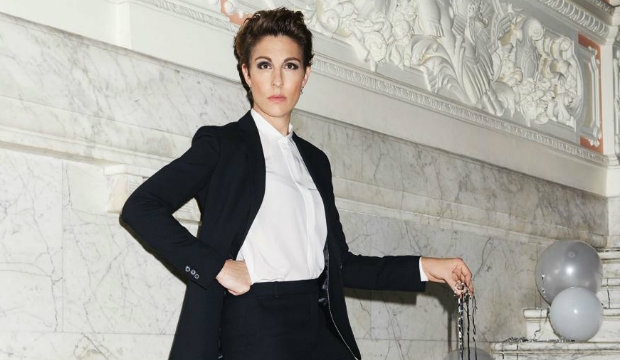 Obviously the 13th Dr Who should be a woman. The time has come. If we can't have Phoebe Waller-Bridge then we quite fancy having this one. Greig (fresh out of role in Twelfth Night at the National) is the master of the plummy accent and the light comedic touch. Bring some of that Black Books comedy to Dr Who. Do it. 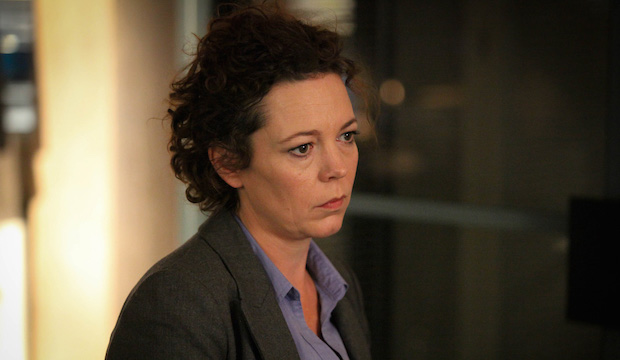 If this one was wishful thinking, then at least we're not the only one doing it. The bookies at first gave Olivia Colman a 5/1 chance of becoming the next Dr Who. 5/1! Donald Trump had fewer odds of becoming President. We already know Colman can do anything: whether she's being hilarious in Peepshow, ferocious and commanding in The Night Manager or monstrously manipulative in (you guessed it) Fleabag, and we just desperately want her to continue being all those things whilst also being the most powerful woman/Doctor on the planet. 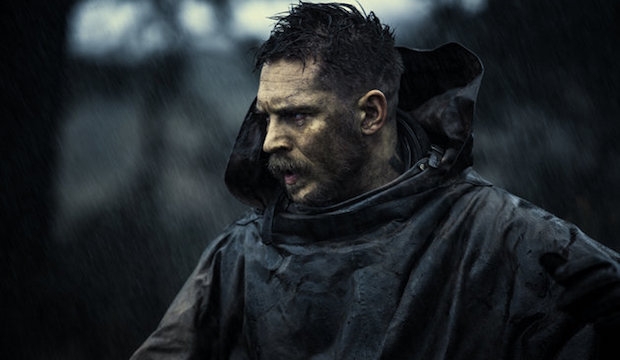 Hardy didn't make it onto the bookies' hot list, but heavens knows why. Clearly the BBC can afford him (having just starred in Taboo) and he would make for a wonderfully brutish Doctor, wouldn't he? The universe would tremble in the wake of his enormous torso. Admittedly, Hardy does have a penchant for characters that are especially miserable, thuggish and covered in a layer of grimy, greasy, unwashedness at all times (think The Revenant and Peaky Blinders) but we're sure the BBC could sort that out for him. Perhaps the Tardis' shower suffers an infestation of space cockroaches, or something. 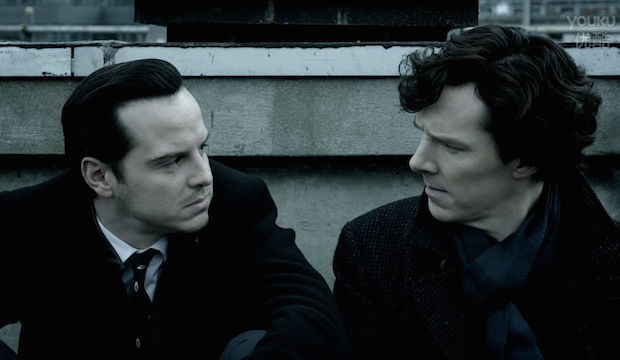 No, sorry, not Benedict Cumberbatch. It wouldn't be healthy for Cumberbatch to be in yet another massive franchise, we'd all go mad and start killing ourselves with GIFs. But Sherlock's enemy, the mighty Moriarty? The slithering, sliming Andrew Scott? He'd be all sharp-eyed, quick tongued and Peter Capaldi-esque. Now he's done delving yet further into madness on stage as Hamlet at the Almeida Theatre he'd be perfect. 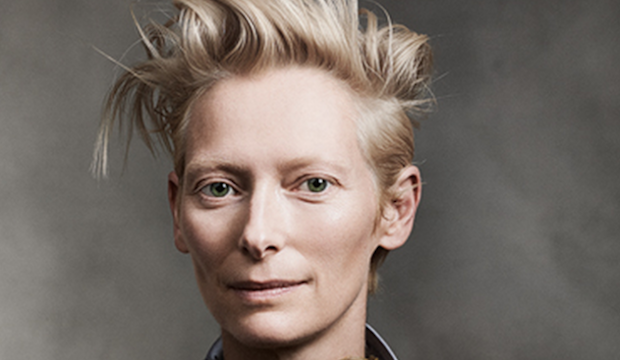 To our delight and astonishment the mighty Swinton of Doctor Strange fame is a bookies' favourite, with an 8/1 chance of becoming the first mistress of the universe. Wouldn't she be magnificent? She'd give us a more serious Dr Who than Tamsin Greig or Olivia Coleman, and she'd be all the more fearsome. Planets and stars would tremble and shake in her etherial presence.