Why we love The Hollow Crown: Shakespeare on screen 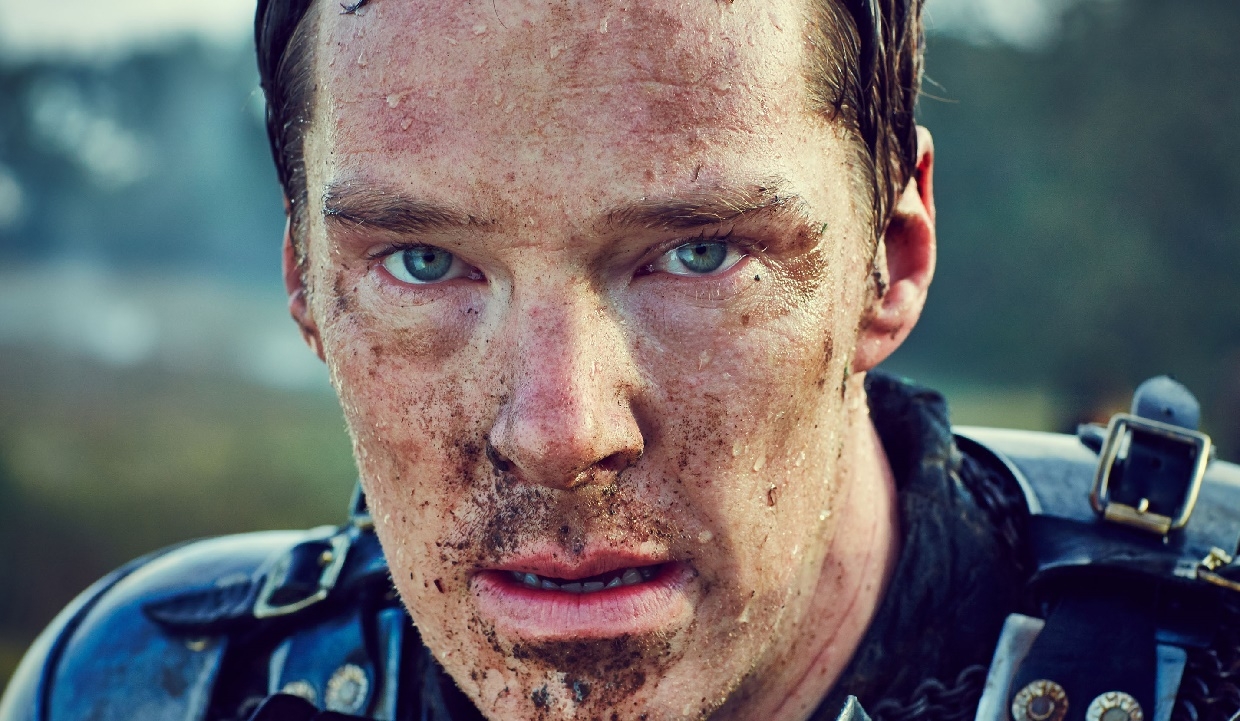 Benedict Cumberbatch in The Hollow Crown, Photograph: BBC/Carnival Film & Television Ltd/Robert Viglasky
‘Now is the winter of our discontent made glorious summer by this son of York.’ These are perhaps the most quoted lines in the English canon, so time-worn that they’ve come unanchored from their moorings. It’s easy to forget that this innocuous couplet is the opening shot of one of the most barbed soliloquies in Shakespeare’s forty-play oeuvre.

In the opening minutes of The Hollow Crown episode three (or Richard III to give it its more proper title), Benedict Cumberbatch has the unenviable task of doing the speech justice. According to the original script, the setting is a London street. Not so here. The writers dispense with the minimal stage direction; Richard is inside his chamber, shirtless, lamenting his fate.

Declaring himself ‘not shaped for sportive tricks,’ he settles on the path of regicide, and by the end of the monologue his plans are fully laid out. Where Tom Sturridge’s equivocating Henry found himself beset, Cumberbatch’s Richard sets on others, with ever more unimaginable cruelty. It’s among Shakespeare’s best known stories, and The Hollow Crown adaptation steers clear of major alterations.

That’s not to say that the production is without its creative flourishes. When Sophie Okonedo’s Queen Margaret returns, she does so with a mirror in hand, holding up a glass to her enemies’ wrongdoing. She’s a kind of walking conscience, albeit one with a particularly violent and cruel history. Unfortunately, not all of the staging decisions are so successful.

The chessboard-as-a-metaphor-for-political-machinations trope is as tired as they come, and it’s a real shame to see it recycled here. We could have done without the heavy-handed shot of a toppled king. Still, it’s far from a deal-breaker, and you can forgive it as a slightly ill-judged offshoot of the Renaissance melodrama.

We said last week that The Hollow Crown is a fairly traditional Shakespeare adaptation. The final instalment didn’t do much to change our minds; it’s even got Judi Dench in it (although we have to say, she is a little under-used). But while it’s not going to change the way we read Richard III, the show is certainly worth two hours of your time (and with time an ever scarcer commodity, that’s perhaps a bigger claim than it sounds.)