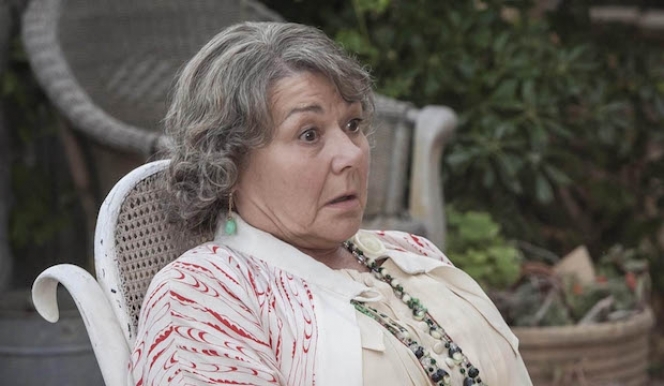 The Durrells episode 5
The Durrells are not like your average family. Dysfunction, depressive and neurotic, the five family members from ITV’s adaptation of My Family and Other Animals by Gerald Durrell, arrived on our TV screens having escaped the excesses of draconian 1930s Britain by making a home for themselves on the wild island of Corfu.

Unfortunately for the family, the very worst and darkest of oppressive Britain — snot-nosed aunties, obviously — sought the family out on their island in the sun this week, intending to drag them back to the miserable grey of England.

The Durrells was for a short while our favourite thing on TV. Lighthearted, eccentric and very very English, we were glued to our screens of a Sunday night to watch the family of five survive poverty, heartbreak, arrest and appendicitis, all on a sun-kissed island with a bonkers legal system and an absent doctor. 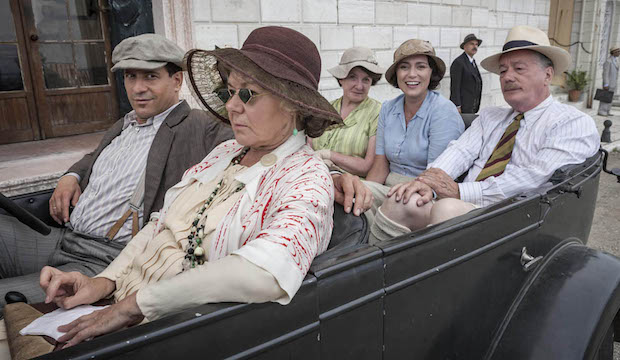 The arrival of a powerful, tight-lipped, xenophobic matriarchal aunt who needed to be impressed, when every member of the family is as bonkers as the local Greeks, should have made for the perfect comedy set up. And it very nearly was.

Self appointed head of the family, the terminally unimpressed Aunt Hermione (Barbara Flynn) arrives on the island with the backing of some other relations, Prue (Felicity Montagu) and Geoffrey (Jeff Rawle). Louisa (Keeley Hawes) finds herself running in circles to prove that she's still a good mother and that her children are flourishing. 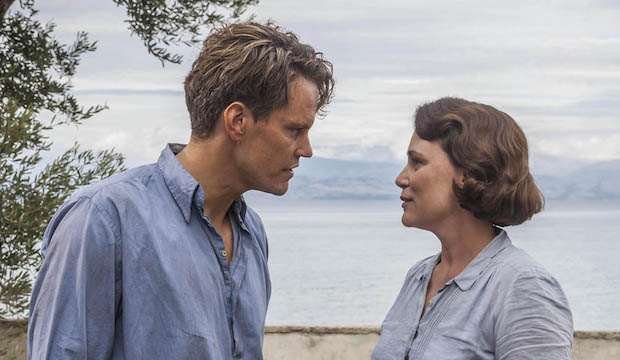 In a series of farcical moments, Louisa drags the po-faced trio to her empty-headed daughter Margo Durrell's (Daisy Watersone) workplace to try to show off the family's glamorous relationship with Countess Mavrodaki, where Margo can be seen snogging the gardener whilst the Countess has an episode of dementia alone in the dark. Next, long-suffering Louisa hopes to highlight the success of her sex-obsessed son's literary career, just as he decides to chuck it all in, and tries to find something positive to say about her youngest son's passion for zoology, whilst he lands himself in trouble with local conservationists.

What could have been very funny, was unfortunately over-egged and a little bit too ridiculous. Which meant that when Louisa finally looses her rag with Hermione and drives the two of them off a cliff, we were sort of hoping that the two of them could just flop down into the sea and be done with it.

The Durrells is on ITV Sunday nights at 8pm. Read our review of The Durrells episode four here.