The Tate announces some impressive acquisitions of British art

The Tate has revealed its most recently acquired works and there's plenty to feel excited about, including a piece by Britain's earliest professional female painter 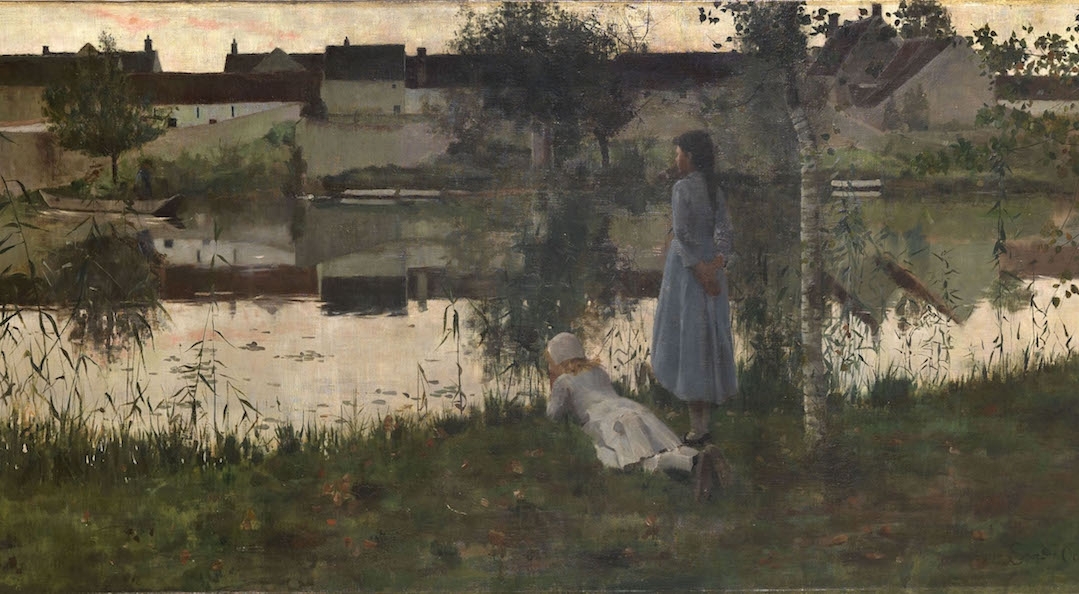 William Stott of Oldham's Le Passeur (The Ferry) 1882, Tate 2016
The Tate has revealed its most recently acquired paintings, and we can all rest assured that the collection will soon include some very exciting new additions.

Portrait of an Unknown Lady by Joan Carlile is the earliest work by a woman artist to enter the collection and is one of only a handful of surviving works attributed to the artist, thought to be the first woman in Britain to work as a professional portrait painter in oil. 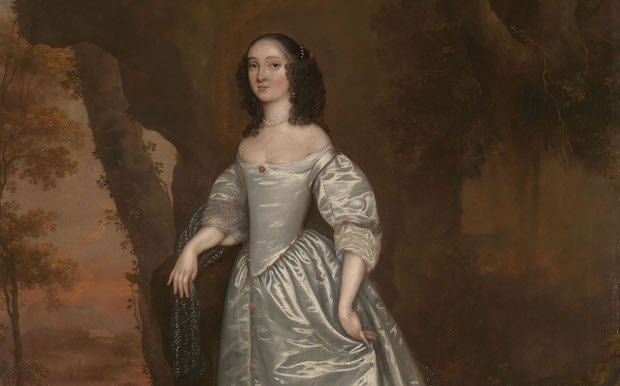 Joining Carlile's piece will be an exceptional work of early British Impressionism by William Stott of Oldham, Le Passeur (The Ferry). Stott was a central figure in the early phase of British Impressionism and this work is widely regarded as the crowning achievement of his career. The painting will be displayed at Tate Britain in April 2017 before touring to three other UK galleries.

Director of Tate Britain, Alex Farquharson said: “We have the greatest collection of British art in the world and it gets better every year... Tate Britain is where we can tell an unending story of British art both by giving British artists a platform on the world stage and by showing how international artists have played their part in our own art history.” We couldn't agree more.