Stop with the Shakespeare: British politics has gone from drama to farce

Westminster's a drama of epic, tragic proportions, but the Shakespeare parallels are becoming a farce 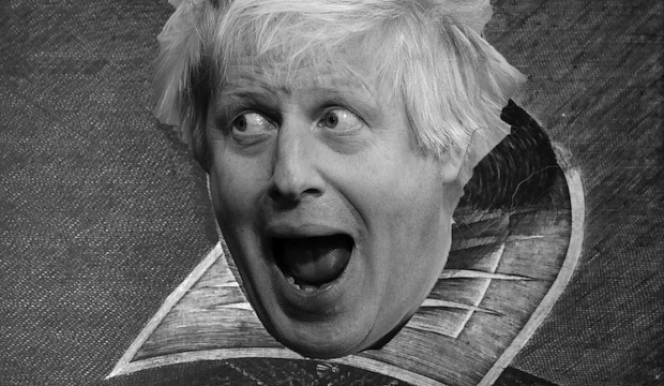 Shakespeare, Boris & Brexit: politics gets dramatic
Something is rotten in the Houses of Parliament.

Since last week's Brexit hullabaloo Westminster has become a stage, upon which a cast of increasingly flawed characters vie for the main part — with various shades of mewling, puking and whining.

TRY CULTURE WHISPER
Receive free tickets & insider tips to unlock the best of London — direct to your inbox
We, the public, are the bemused audience, eschewing fiction for the far more engrossing and dramatic events revealed with each breaking news story. 'Shakespeare' has been bandied around far more in the last seven days than during the big-budget nationwide celebrations of his birth/death day back in April.

Here at Culture Whisper we love Shakespeare. We book new productions of his plays with glee, even when one summer brings four versions of A Midsummer Night's Dream, and we delight in spotting contemporary parallels with the timeless histories, tragedies and comedies.

But after a week of more betrayals, twists, accidental misinformation (email servers seem as unreliable as messengers) and plotting than the whole First Folio, is the Shakespeare parallel getting too much?

'Uneasy lies the head that wears the crown', Jeremy Corbyn is learning the hard way in a quest to hold on to Labour leadership that resembles the power struggles, rebellious nobles and copious usurping of the history plays (thankfully without the gore).

Then there's Sarah 'Lady Macbeth' Vine, whose leaked email urging husband Michael Gove to be his 'stubborn best' and beat Boris Johnson has both the ridiculous reliance upon chance mis-delivery we so love in comedies, and a good splash of the Machiavellian plotting so crucial to tragedy. If that makes Gove a power-hungry Macbeth, goodness knows what it portends for his odds of appeasing Scotland. 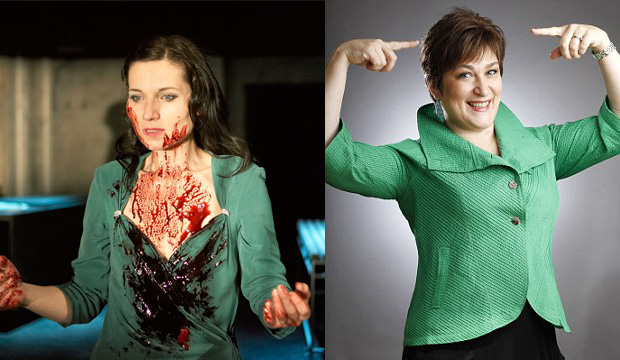 When political commentators, press and riveted readers began to luxuriate in the remarkable echoes of our most famous stories, a former Falstaff came along with his own take on the Shakespearean parallels.

A little artful intertextuality to spice up political rhetoric never goes amiss. But when BoJo reacted to Gove's leaked intentions with a sensational withdrawal from the Tory leadership race, he borrowed his flair straight from Shakespeare.

"This is a time not to fight against the tide of history but to take that tide at the flood and sail on to fortune,” he said, in a near verbatim echo of Brutus bemoaning his betrayal and succumbing to Julius Cesar.

So now, thanks to some crafty literary allusion, we have a self-styled tragic hero falling on his sword for the sake of Rome — sorry, Britain. This deliberate preempting of our reaction and control of his own characterisation beyond the immediate narrative is pure postmodern meta-theatricality on Boris's part.

The plot of course thickens when we remember how 'Brutus' Johnson signed a £500,000 book deal to be the next in a long line of Shakespeare biographers. Could the whole sorry mess just be an elaborate marketing ruse to boost Boris's book sales come October publication?

Stranger things have happened (most of them within the last week).

We've had more Shakespeare than anybody should endure outside the safe confines of the theatre. And these timeless characters — Lady Macbeth whose scheming still makes schoolchildren shiver, Brutus whose noble death has theatre-goers in tears — deserve better than the cast of chumps currently staking their claims on the roles.

So let's stop with the Shakespeare and cross our fingers that current affairs get a little less heightened drama and a little more gentle comedy of manners.

Until then, we plan to 'live a little, comfort a little' and cheer ourselves in the knowledge that someone, somewhere, right now, is writing a play about all of this.