Restaurants and critics - can they mix?

Can restaurants and critics enjoy a harmonious relationship, or should everyone be more transparent? 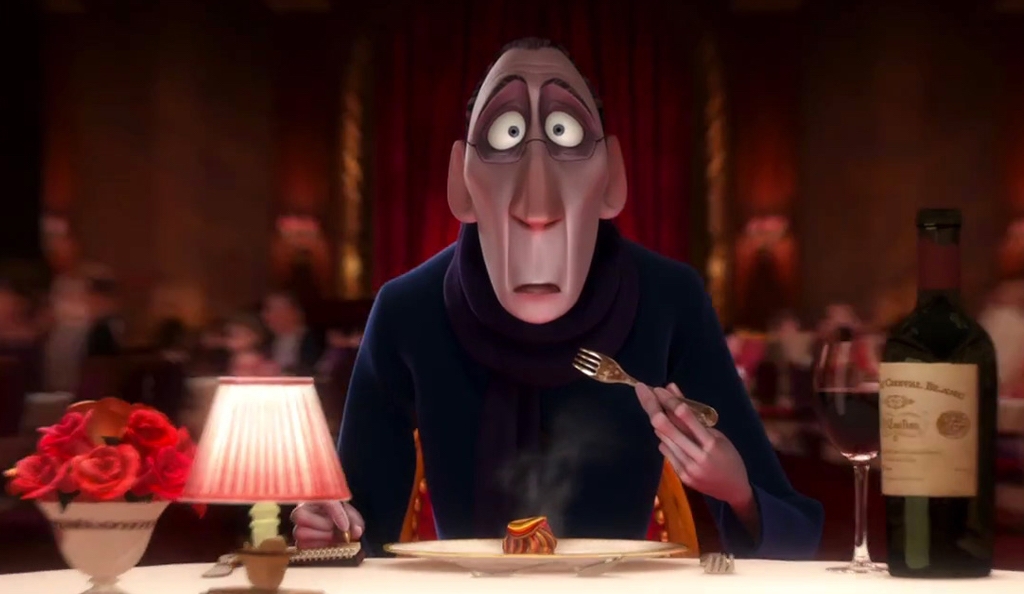 Restaurants and critics - can they mix?
The year’s most-hyped destination spot, Restaurant Ours, hit something of a bump upon opening. Not only have some of the reviews been less than glowing, but the doyenne of London critics, Fay Maschler, gave it a rare one-star dismissal, describing it as ‘dismal’ and boasting ‘hapless’ staff.

TRY CULTURE WHISPER
Receive free tickets & insider tips to unlock the best of London — direct to your inbox
An outraged Sellers hit back on his website, with a blog entitled ‘Faymous: a response’, which attempted a number of barely concealed passive-aggressive digs at Maschler, such as his observation ‘I think it only fair that readers receive the basic information accurately, beginning with the correct ingredients. Maybe she had just eaten out too many times that week, or that day even, and become confused. The devil is in the detail, remember.’

Does Sellers have a point? After all, most industries in which criticism exists – we’ll ignore travel, which long since became a wholly owned subsidy of the PR machine – require a degree of distance and detachment between the practitioners of an art and those who judge it.

It would be strange, for instance, if theatre or film critics went out of their way to befriend writers and directors, just as most readers would be bemused if a well-known literary critic spent the first half of his or her review testifying to a long and deep friendship with the author that they were about to praise to the skies. Yet for AA Gill, to name but one, such intimacy has apparently never been a problem. 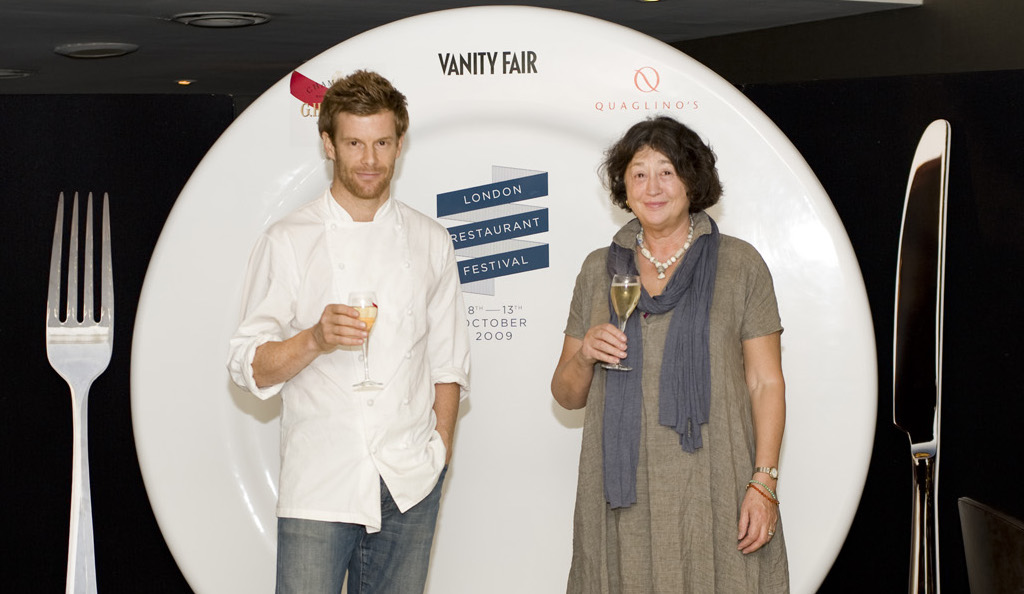 The London dining scene has always been one in which restaurateurs and writers have mixed on relatively equal terms. The likes of Gill, Giles Coren and Jay Rayner – to say nothing of Maschler – are household names themselves and know that their weekly musings can make or break restaurants that range from enthusiastic twenty-cover backstreet joints to the most anticipated openings of the year.

Most of the time, they manage to offer critical objectivity along with finely tuned prose. It is the staff writers who are given the job of restaurant critic as a means of bribery who tend to struggle, first in articulating why somewhere is any good, and secondly in keeping their annual weight gain beneath a stone; most flee after a couple of years to less challenging territory, such as the property pages.

Complicating matters further is the question of bloggers. One wit-about-town once described the hierarchy of restaurant reviewers as such: ‘those who are someone’s son or daughter get first bite of the cake, then those who don’t are left to scrabble around for the crumbs. The people sitting in the corner who are pretending to have cake but don’t have any are bloggers.’

While there are some excellent writers plying their online trade, many more are simply freebie-hunting chancers who have been known to inundate PRs with shameless requests for complimentary food and booze in exchange for a couple of lines of coverage on their ‘well-respected’ blog. Sometimes this goes badly wrong, but most of the time put-upon PRs are grateful for any exposure for their clients, regardless how tangential the title they’re being reviewed in is.

Perhaps we should introduce a code of conduct, in which we agree to acknowledge the basis on which a review is undertaken (fully or partially complimentary or paid for by the writer/title), declare any friendships with anyone from the owner to the sous-chef and generally attempt to offer as fair-minded and objective a piece as possible.

Obviously we’ve been doing this at Culture Whisper since we began, but we would never want to boast. Keeping up standards, after all, should be for both sides of the divide; we want restaurants to be great, and will praise the good ones to the skies.

For those that aren’t, we’ll keep you on your toes. And that’s a promise.