How to Celebrate Pride in London

2022 marks the 50th anniversary of Pride in London. The bumper commemoration and celebration feels particularly poignant, as an invitation to come together and a reminder that human rights and liberties cannot be taken for granted.

As London comes to life with events and parties to mark half a century of progress, Pride is also a reminder that such evolution cannot be taken for granted. In the wake of the Supreme Court’s decision to overturn Roe V Wade, it feels more important than ever to protect the progress that has been made and to stand up against ongoing marginalisation. 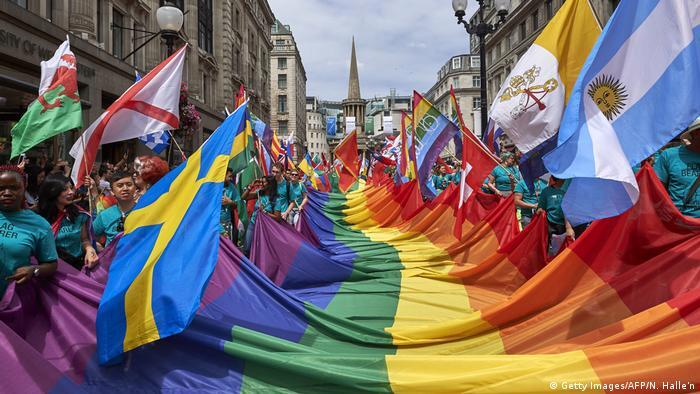 The Parade: All Our Pride

Retracing the route of the inaugural Pride march in 1972, this year’s parade starts at Hyde Park, then goes through Piccadilly, Haymarket and Trafalgar Square, before finishing at Whitehall Place.

After two years of cancellations and virtual replacements, this long-awaited in-person parade is all about unity. The theme #AllOurPride encompasses the history, present and future of all the LGBTQ+ community, celebrating the trailblazers and highlighting the ongoing challenges. The march is asking the UK government to reform the Gender Recognition Act, to ban coversion therapy, to protect LGBTQ+ communities from hate crimes and to create a memorial for those who have died from Aids.

It’s easy and free to get involved. You can join the march at any point -there’s an interactive map here, charting the route, including food, drink and bathroom breaks along the way.

Or, if you’d like to avoid the crowds and guarantee a plum position and a comfy seat for the entertainment,you can book Grandstand tickets for £50. The Haymarket vantage point gives you the best vista of all the colours and characters on the parade. 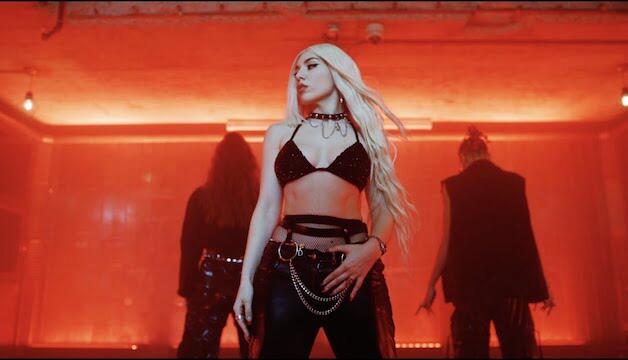 Along with the Pride March, London's West End hosts four stages with non-stop entertainment from noon until 8pm. This year's programme boasts over 100 performers, ranging from DJs and drag queen collectives to dance troupes and chart-topping popstars. Our highlights include: performances from West End performers, Drag Race UK stars and pop singers Emeli Sand and Ava Max at the Trafalgar Square stage; soulful singer Poppy Adjuda on the Leicester Square stage; and the Beyonce Experience on the Soho stage.

The stages are free and big crowds are expected. 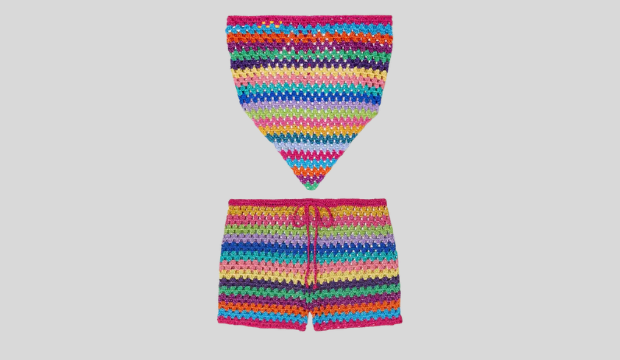 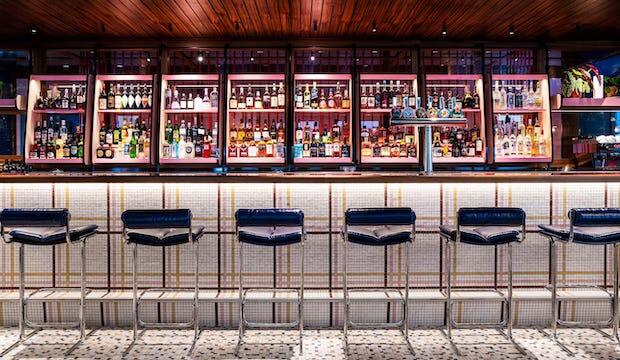 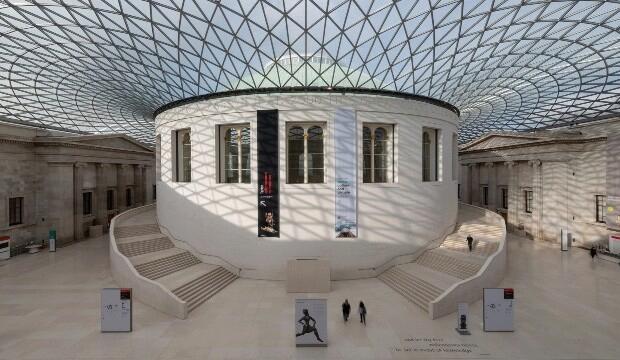 Queer experience is entwined through history, but rarely spotlighted. This new tour, led by British Museum volunteers, reveals the Queer histories contained within the museum. Spanning famous to lesser known artefacts, the tour takes you on an LGBTQ journey from the ancient world to contemporary life. The meeting point for the tour is the information desk in the Great Court.

Free, but advance required to enter the museum. 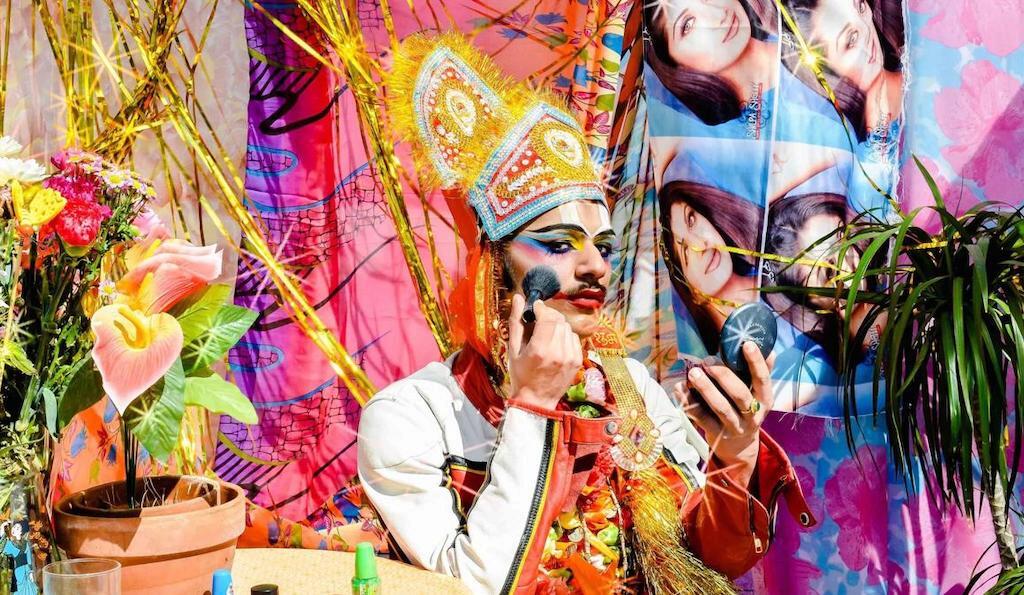 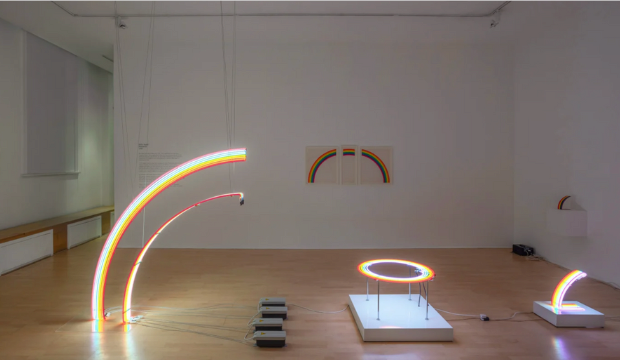 Rainbows were one of the first sculptures treating electric light as an art form.

At the time, the rainbow hadn’t acquired its contemporary connotations with gay pride but it was a recognisable motif taken up by the 1960s anti-war protesters as a symbol of peace.

Rainbows 1965 in their remastered version can now be seen at the Mayor Gallery. An iconic artwork that feels utterly relevant today. 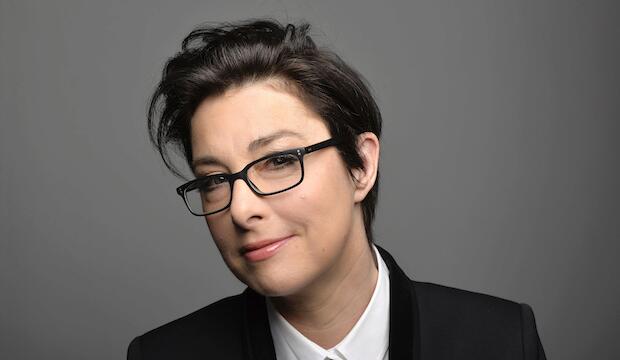 Pride at Fora: In Conversation With

Comedian and TV personality Sue Perkins joins Miwaan Rizwan, BBC Young People's Comedy Laureate and one of the writers of Sex Education, for a light-hearted yet insightful discussion about the trials and triumphs of LGBTQ+ life and experiences. The event is part of a series of Pride celebrations hosted by London co-working space Fora.

The event is free to attend, with an optional donation to Opening Doors charity. Click here to reserve your space. 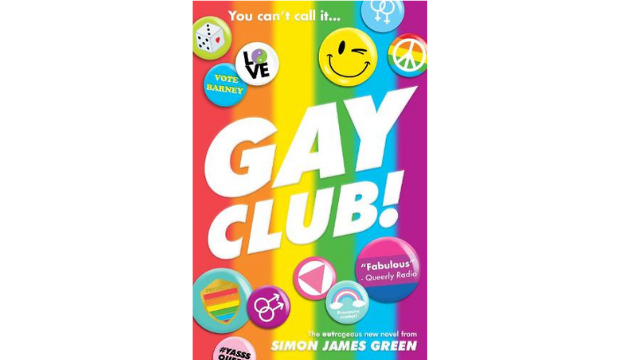 You're never too old for Young Adult fiction and Simon James Green is the master of LGBTQ teen fiction. Tune into the next generation and celebrate the diversity of growing up in 2022 with his latest book, Gay Club, a laugh-out-loud funny story about the battle to become the president of the school LGBTQ+ society. 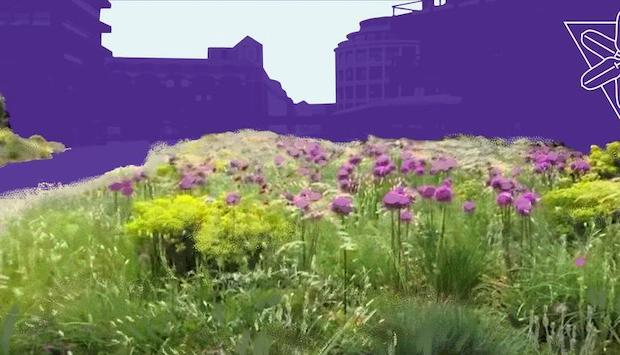 Queer Botany: A Guided Tour of the Barbican

Discover the connections between queerness and plants with a tour through the Barbican estates led by Queer Botany. Aiming to provide a platform for marginalised perspectives and to broaden representations in the outdoors, it offers a fascinating fusion of the environmental movement and LGBTQ perspectives. The tour begins at the 'Tours Meeting Point' at Barbican lakeside and takes place outside, so dress accordingly.

Tickets are £12 and must be booked in advance. 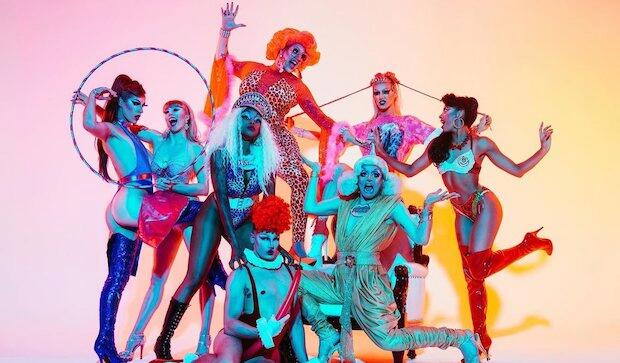 Celebrate and subvert cultural icons with Australian drag superstars, Yummy, who are in town for one month only as part of the Underbelly Festival. New show Iconic features burlesque, circus and drag acts, all with salacious comedy and dazzling costumes. 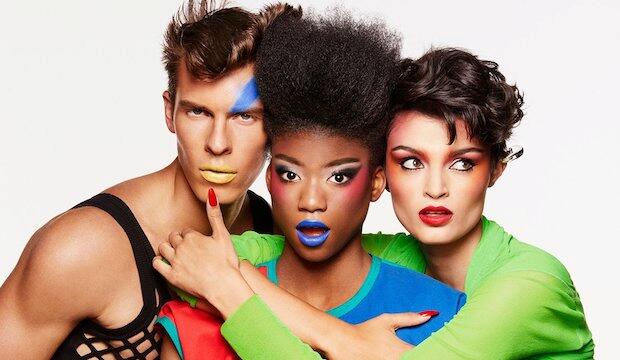 Harrods beauty hall is hosting a trio of events inspired by Pride. Mac: The Beauty of Giving a Glam (5:30pm- 7pm 1 July) features a panel discussion and a free Viva Glam lipstick for attendees. Get Pride Ready with Bobbi Brown (11am - 5pm 2 July) offers complimentary 15-minute makeovers including rainbow lips, colourful eyes and glitters. And Charlotte Tilbury: Beauty is a Feeling (12pm or 6pm 2 July) is a masterclass celebrating diversity and teaching you how to unlock a life-changing glow. 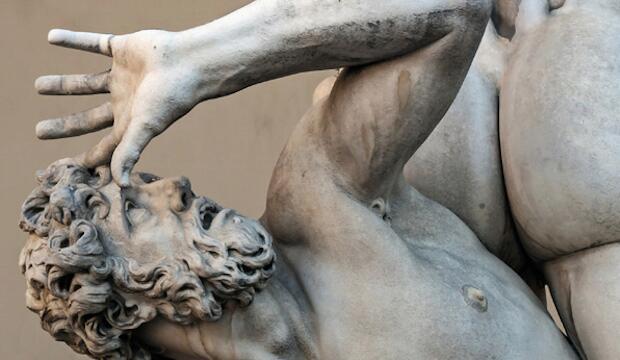 Actor and Writer Mark Gatiss curates a series of monologues, which were originally commissioned to commemorate 50 since the 1967 Sexual Offences Act decriminalising homosexuality. Each monologue features a personal story, capturing the shifting social attitudes and political agendas of British gay history. 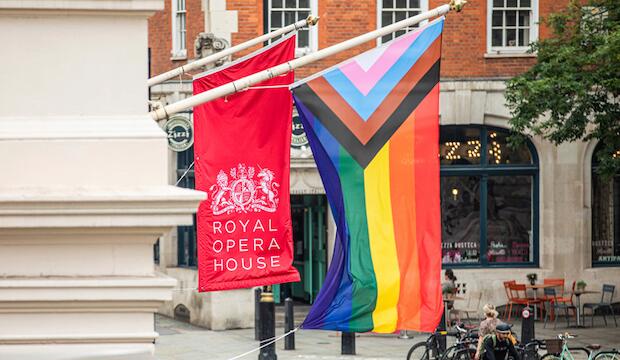 This behind-the-scenes tour teaches you all about the LGBTQ+ heroes who have helped to build the Royal Ballet and the Royal Opera, from visionary choreographers to gender-fluid performances.

Tickets are £16 and must be booked in advance. 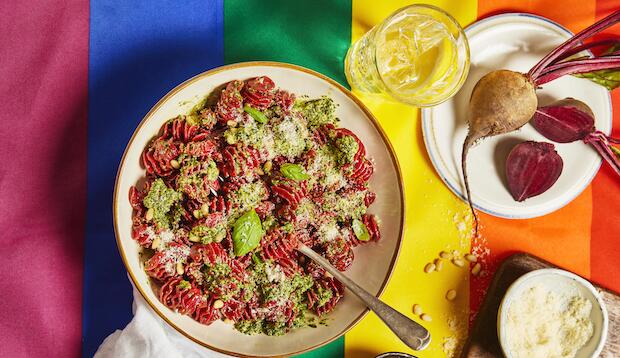 Fuel your Pride Parade with a pitstop at Market Halls Oxford Street. As part of the #hallsforall emphasis on inclusivity, the street food market has created Pride-Inspired dishes and drinks and will donate £1 of each sale to LGBTQ mental health charity Mind Out. We like the sound of the Taste the Rainbow cocktail, a fruity layered vodka concoction, and Pasta Evangelists' Pink Beetroot infused Radiatori with fresh basil pesto.