The best new series and films coming to Netflix. October 2016 brings plenty of new releases perfect for snuggling in front of the fire 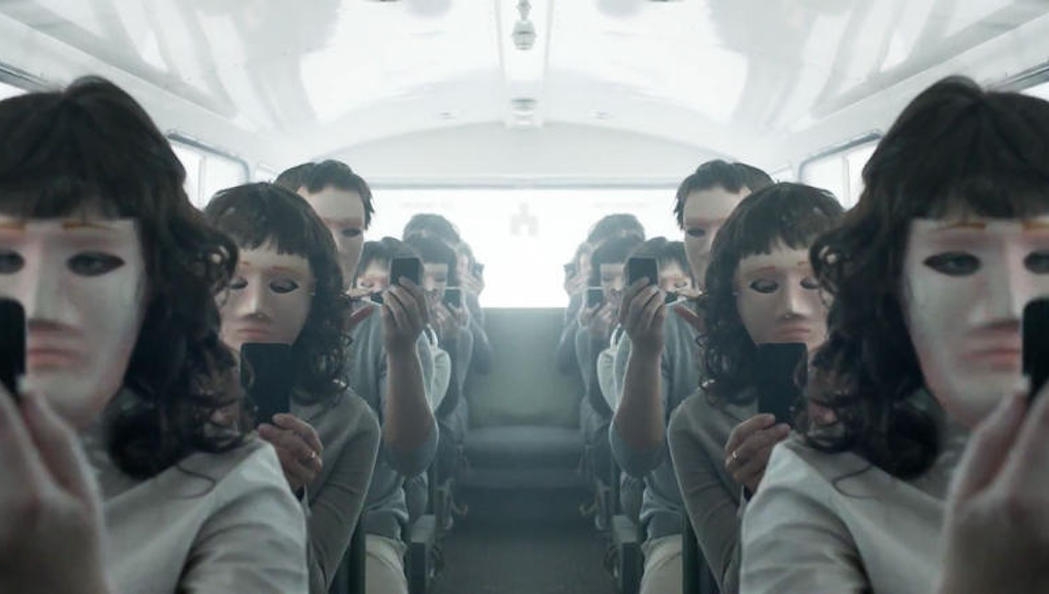 Seasons one and two of Black Mirror were met with critical acclaim and offer a searing depiction of modern society. Having controversially outbid Channel 4 for the broadcast rights, Netflix will air season three of this dark satire. Brainchild of Charlie Brooker, we've got high hopes for the six episodes to be released this month

Created by American director Ava DuVernay (pictured), The 13th is the first ever non-fiction film to open the New York Film Festival, which starts on September 30th. Chronicling the history of racial inequality and criminalisation in the USA, the documentary could not have come at a more appropriate time and looks set to raise DeVernay's profile up another notch. 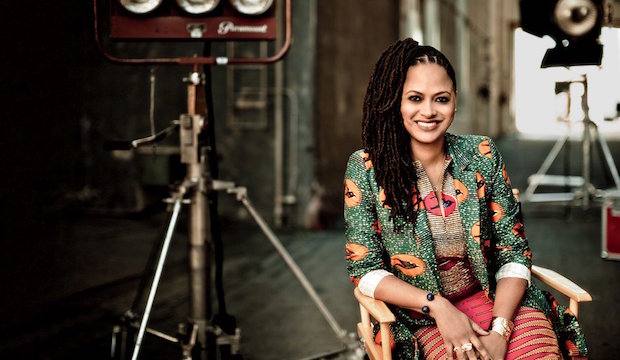 This Japanese drama series will premiere in 190 countries simultaneously and, based on a bestselling manga comic series, is guaranteed to be unlike anything else you've watched this year. The diner in question is a small, backstreet eatery where the bonds between the Master, his food and the patrons set the stage for humorous and sometimes wistful episodes of human drama 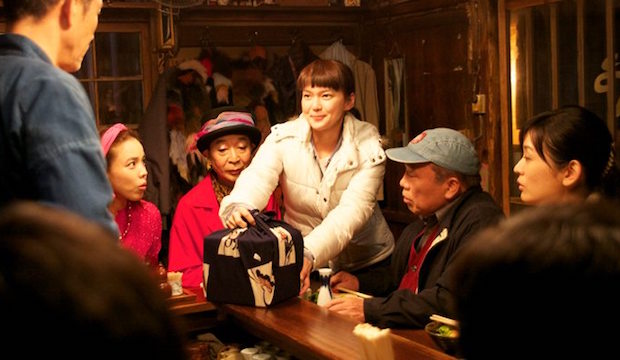 If you can't get enough of Jamie Dornan (of The Fall and Fifty Shades fame), we've got some good news for you: he's back and as handsome as ever in this Netflix original film. And that's not all: he's even playing a good guy in this one. The film tells the true story of an Irish soldier who leads his men through a siege during a UN peacekeeping mission.

The first ten episodes of the first series of The Ranch was released earlier this year and now Netflix is releasing ten more. Starring Ashton Kutcher and Danny Masterson, this sitcom places the ranch's family dynamics under the magnifying glass.

The great Werner Herzog teams up with volcanologist Clive Oppenheimer for this globe-trotting tour of some of the world’s most dangerous volcanoes. History, geography, reportage and philosophy are artfully blended together in this thoughtful, fascinating and highly cinematic documentary. 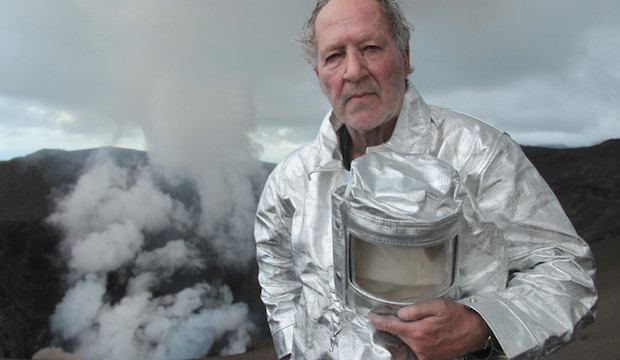 Starring YouTube personality Colleen Ballinger and based on a character that she herself developed over the Internet, it offers a commentary on society today and our fascination with fame. Other YouTubers will surely be watching with bated breath: Ballinger is the first YouTube star to venture into television. 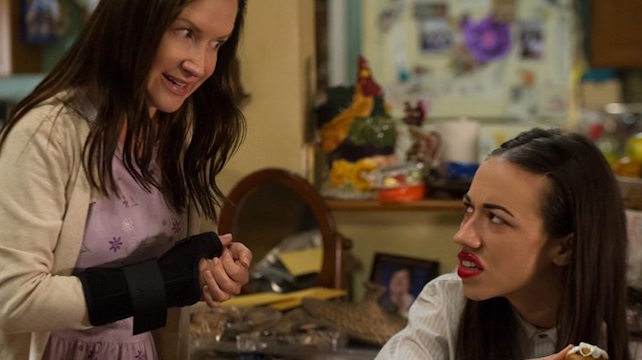