The city through a lens - how to celebrate photography in London 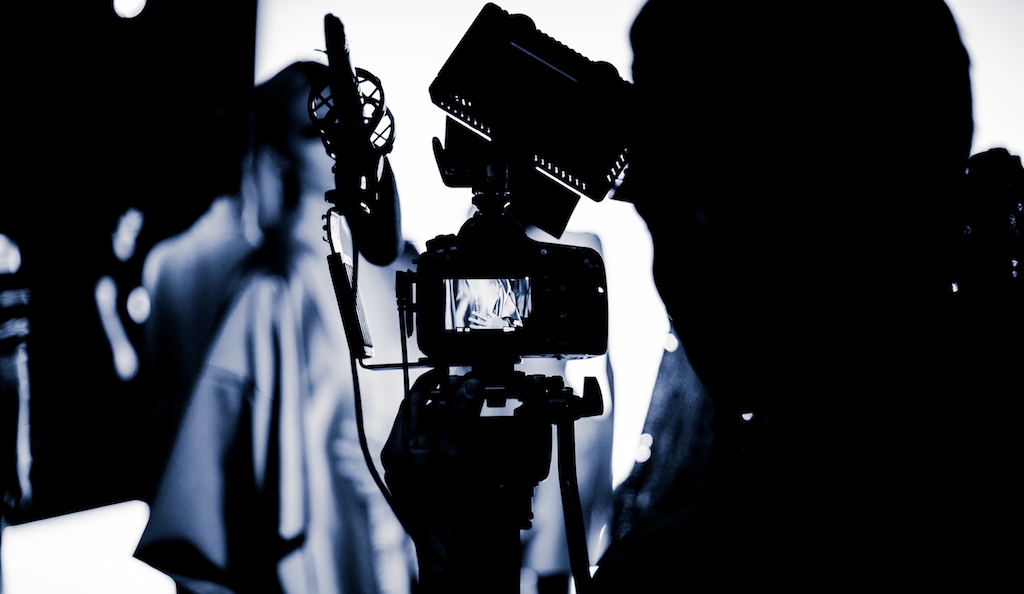 In fact, with its love of spectacle, from the 2014 remembrance day poppies at the Tower of London, to 2015's Lumiere London, to the recent 2016 Great Fire celebrations, the capital practically relishes being a muse.

So whatever end of the lens you like to stand, here's how to celebrate photography, London style. 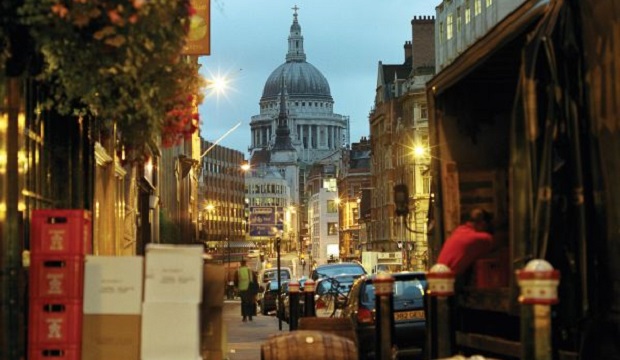 Take your own London photographs on a dawn photo walk with Anthony Epes on a photography guided tour. Organised every few months, and with its own breakout fan group who go it alone, the official tour starts at Westminster bridge, takes in iconic London landmarks in the special 'blue' light of dawn and finishes at Colombia flower market, where the light is no longer subdued blue. The flower market is a colour photographer's paradise. 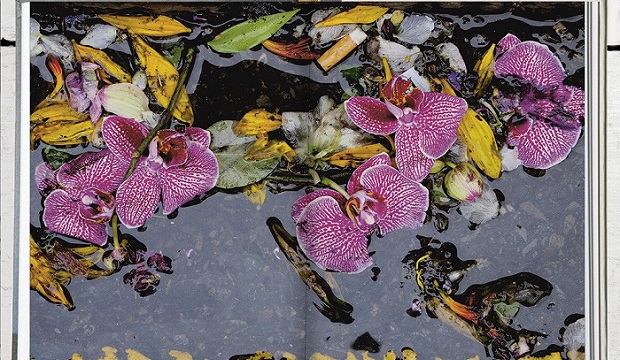 Whilst Epes takes his classes through central London, photographers across the city each have a special area they love to capture. Try finding juxtapositions in street art around Brick Lane, watery light St Katherine's Docks, or willing subjects in a hidden park- try Bunhill fields cemetery for squirrel subjects. 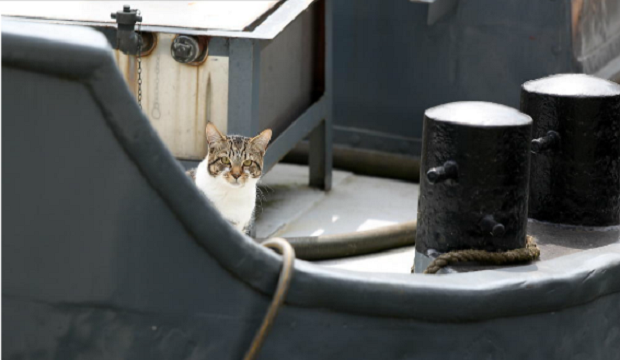 Is it legal to photograph people? Yes. A long as the photos are taken in a public space and you are not obstructing anyone, you can photograph strangers on the streets of London.

What to do with your shots? Gain inspiration from street photographer Instagrams, such as Street Photography London 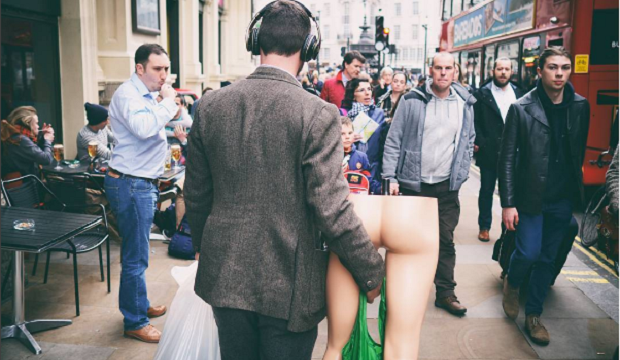 Founded by Nico Goodden, who contributes many of the images, the urban project also specially promotes budding street artists and lesser-known photographers.

For posting your own photos, community boards such as this one at Flickr are platforms for London snaps. They're great for browsing London moments: some recognisable, others, mysterious and alienating. 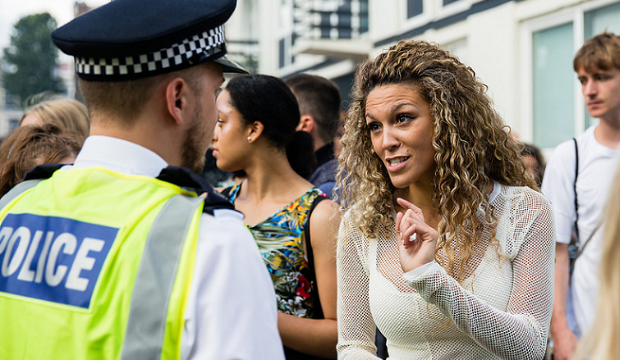 National news accept open submissions of photographs- the BBC and more so to the Guardian, if you have a photograph that fits (or can be shoehorned though a clever caption) into their chosen themes.

On the other side of the lens, take to the smaller galleries and behave like a photography pro:

The Atlas Gallery, Marylebone is a great space for photojournalism and fashion in this fashionable district. It's also the official agent for Magnum photography in the UK.

The Getty Images Gallery, in W1, features iconic images in the permanent collection, such as Emmeline Pankhurst's arrest in London. They also have an upcoming exhibition on highly charismatic Soho, London's district of the night. 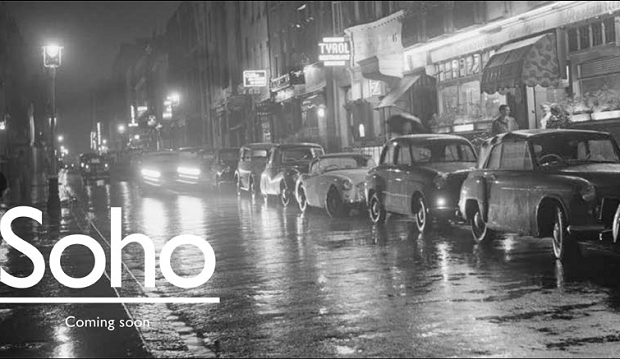 Lastly, and most importantly, head to the photographer's gallery- a free space and the first, in 1971, to dedicate itself to photography. It's still the largest space of its kind in London and free to visit before noon. At the moment, but closing soon, they host a stylish exhibition (quite literally) of black dandyism. 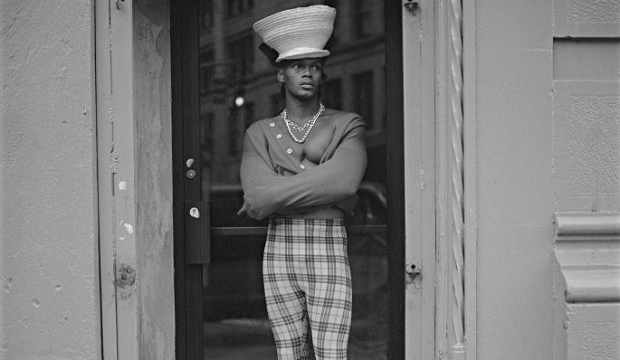 Photographs form an iconic part of London's history. Mark the importance of this documentation of London during its most significant period at the Imperial War Museum's collections, where there are archives of thousands of images and moving exhibitions.

Then look to Elton John- yes, you heard that right. The Tate Modern will be exhibiting treasures from the pop star's collection of modern photographs. An incredible selection of Man Ray portraits will be on display, depicting Surrealists like Max Ernst, Andre Breton and Pablo Picasso. There will be other familiar faces on show: including Georgia O’Keeffe by Alfred Stieglitz, Edward Weston by Tina Modotti, Jean Cocteau by Berenice Abbott and Igor Stravinsky by Edward Weston. A star (and tear) studded collection indeed. 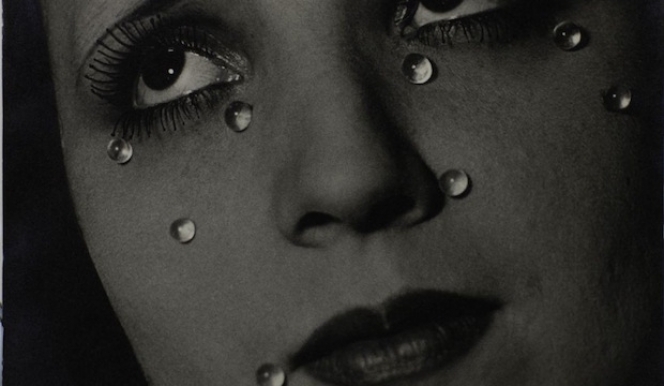 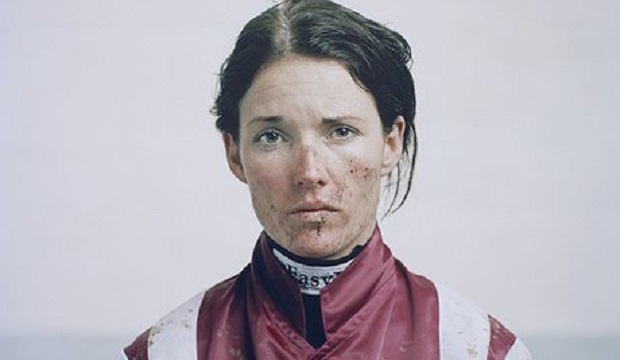 Currently on in the NPG, catch the five-star William Egglestone portraits. Persuaded to move from black and white to colour photography by his admirers, Egglestone's vibrant images of snapped characters, especially his nightclub series, make you wonder why you'd ever shoot in black and white.

The National Portrait Gallery was itself host to a photobomber of sorts, caught on CCTV here: 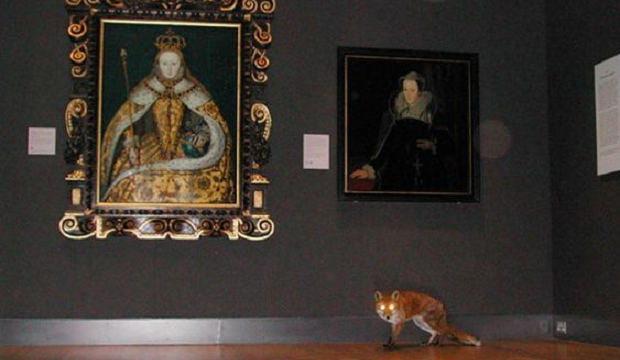 But for fox portraits in their proper place, head to the Natural History Museum instead.

The Wildlife Photographer of the Year competition at the Natural History Museum had 50,000 entries this year. It exhibits a chosen few including this one- can a common fox portrait win again this year, as it did last year? 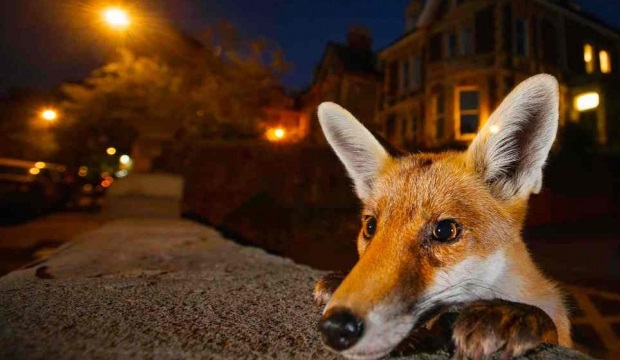 Early in the year, Somerset House's recently launched annual fair Photo London exhibits images from worldwide studios, but proves that London's photography should be taken as seriously that in LA, Paris and New York, even if handstands are involved. 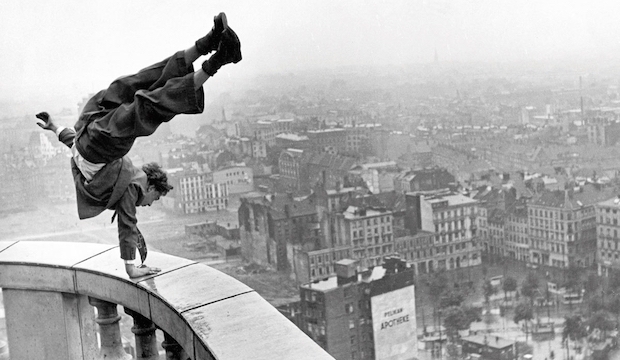 For a view with even more scope and a wider lens, from the 17th September, celebrate space at the free Insight Astronomy Photographer of the Year exhibition at the Royal Maritime Museum, Greenwich with an exhibition that promises to connect with thousands worldwide... and possibly beyond. Its ethereal imagery occasionally suggests that we are not alone. 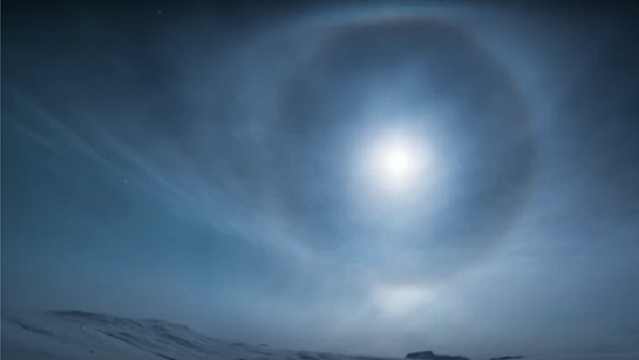 But, arguably, all photography is all about spaces filled with light, anyway. To be a true photographer, you need to own a heavy coffee table book on the subject. Can we suggest the most meta one we've found? It's 'Shooting Space' by Phaidon Press, about photographing architectural space. That'll assure visitors there are no... erm... gaps in your photography knowledge. 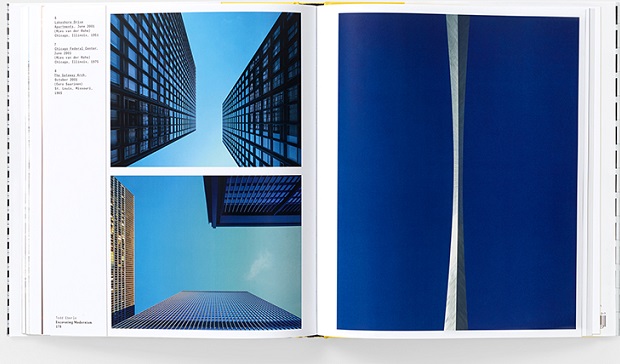