The London summer season is finally here. From open air cinema to music festivals, these are the unmissable events to help you make the most of the warm weather 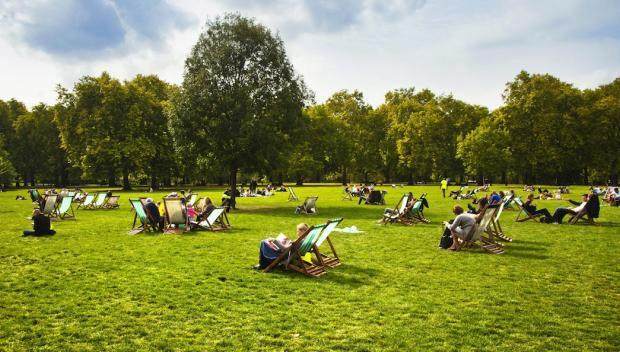 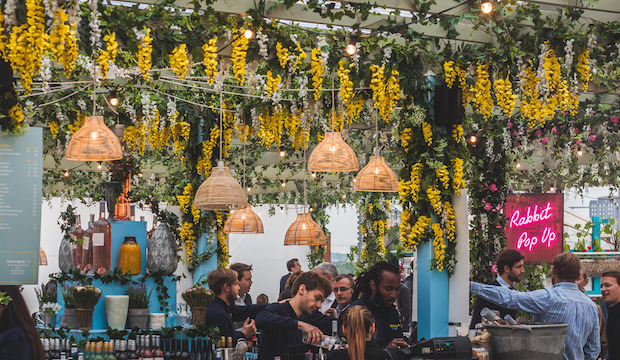 Pergola on the Roof, Shepherds Bush

TRY CULTURE WHISPER
Receive free tickets & insider tips to unlock the best of London — direct to your inbox
Out with the dingy pubs of darker months. British summer is notoriously brief, so don't waste a moment of those precious sunny days. Make like a New Yorker and enjoy your post-work tipple for the vantage point of a rooftop bar. London is home to plenty of hidden gems (The Boundary, in Shoreditch for instance) and cult favourites (Peckham's Franks). Rooftop rookies Pergola on the Roof broke onto the scene in 2016, reincarnating the former BBC centre in Shepherd's Bush with a smorgasbord of street food and sunbeds. To the delight of thirsty urbanites, last year they opened a new botanical-themed location in Olympia offering the chance to sip Aperol spritzes under overgrown ivy.

Read our guide to rooftop spots all across town 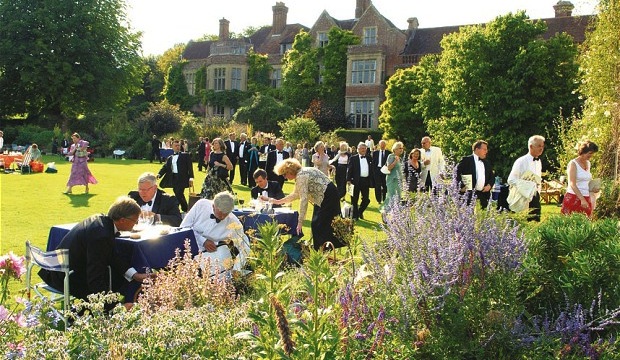 The lawns at Glyndebourne

Even those left cold by opera will be charmed by the country house delights of Glyndebourne or Garsington. Gourmet picnics, champagne and the finest frocks are a perfect backdrop for world-class musical performances. However, you don't even have to leave the city for a country house experience: Holland Park Opera brings the pastoral atmosphere to the centre of town.This year's highlights include Puccini's powerful Manon Lescaut with the hot new director Karolina Sofulakis. 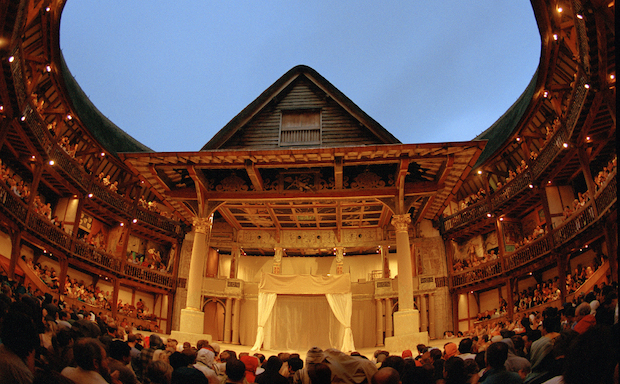 Who needs a roof when the sun's shining? Head to Regent's Park Open Air Theatre for a musical. Booking is already open for the anticipated revival of Tim Rice and Andrew Lloyd Webber’s chart-topping Evita. Soak up the afternoon sun like it’s 1598 with some topnotch Shakespeare at the Globe. In an uncertain time clouded by Brexit, artistic director Michelle Terry has created a programme which seeks to comment on national history with history plays Henry IV, parts 1 and 2 and Henry V. Seasonal favourites are also on the bill including the bard's jaunty sea-faring romance Pericles and Athenian comedy A Midsummer Night’s Dream.

Click here for the full programme and to book tickets. 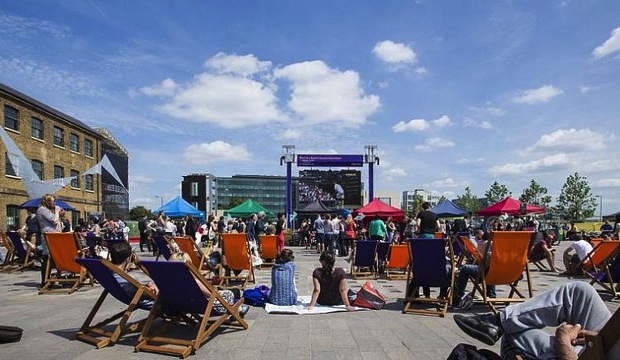 Those of us who miss out on Centre Court tickets to Wimbledon can still enjoy the tennis in style, with all the requisite Pimm's and strawberries. Whether you want to queue for day tickets, picnic on Murray Mound or sit back and relax at one of London's loveliest outdoor screens, we have you covered in our guide to watching Wimbledon. 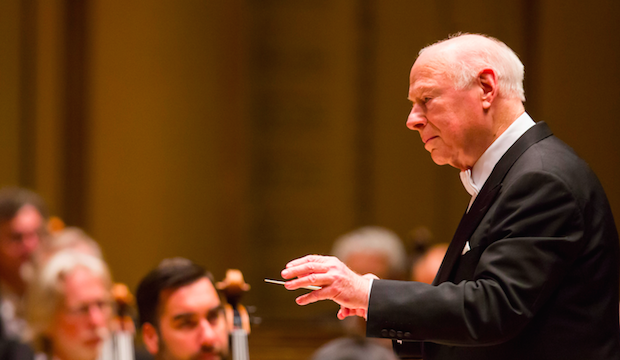 Dip in a Lido 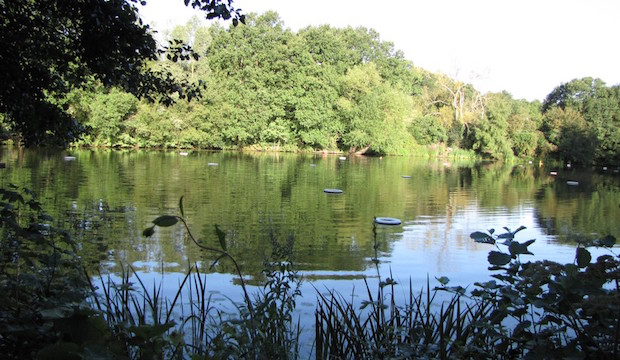 As seasoned Londoners we've learned our al fresco swimming lesson the hard way — Hampstead Pond boasts the most tranquil setting (if you don't mind the water rats). The Serpentine is surprisingly quiet for somewhere so central but is a spot suited to sunbathing, unless you want to brave a slimy swim. Or try Brockwell Lido: with all of the buzz of a holiday destination, it is great for a family outing or somewhere to spend a Sunday with friends. 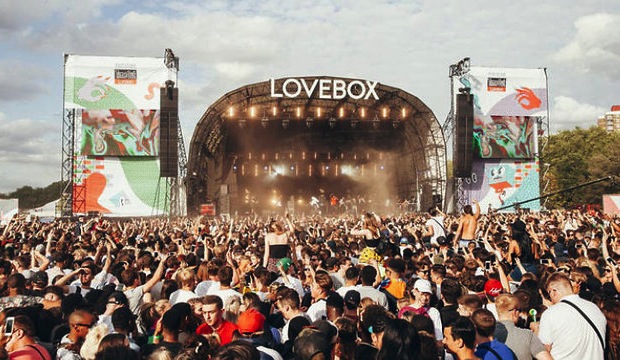 If you miss out on one of those coveted Glastonbury tickets, London has a host of festivals that will give you all warm cider and crowd-surfing you need, without the faff of tent pegs, wellies and wet wipes. Perennial favourite Lovebox is promising a star-studded line-up with two artists hopping over the pond: rap star Chance the Rapper and high priestess of cool Solange. The team behind Coachella are bringing back their London-based creation, All Points East, for a second year. Hardcore party animals should head to Field Day for a rave that goes on until 3am.
Weekend Festival 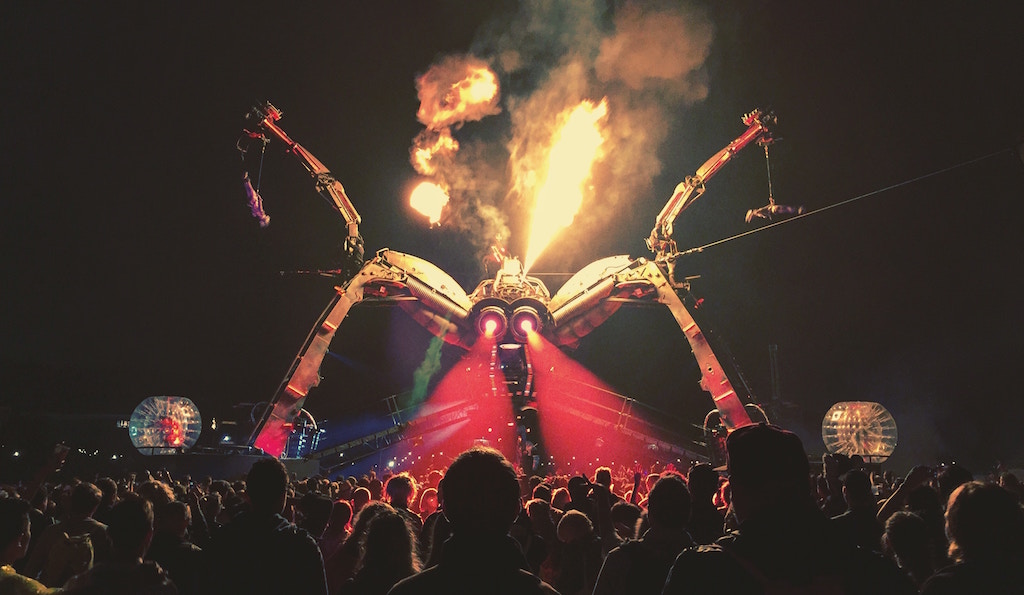 Channel your inner flower child by hitting up one of the festivals that stud Britain’s countryside throughout the summer. The jewel of the UK festival scene, Glastonbury, returns after its fallow year with grime artist Stormzy and rock band The Killers as headliners. For your chance to sing along to Mr. Brightside, make sure you put the next resale of tickets on the 28 April in your diary. For a family friendly fun, hit up Latitude, whose diverse programme combines theatre, art, comedy, poetry, literature, politics and dance. See our full UK Festival guide for more details. 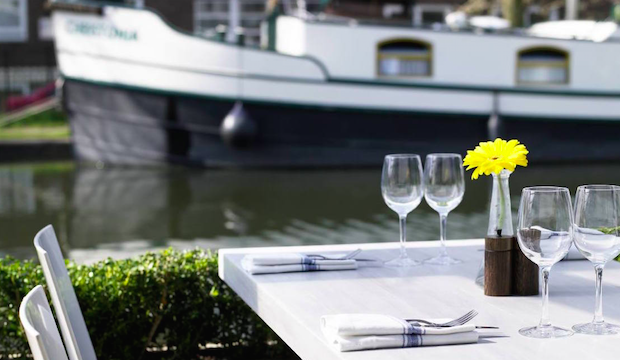 How to spot an Englishman abroad: identify the tourists who are lounging over lunch in outdoor terraces for lunch in spite of lobster red cheeks. Yes, all-year-round sun deprivation makes us Brits lap up the rays at every opportunity. But for those rare sunny July days, London offers plenty of outdoor dining spots, the best among them are The Summerhouse in the capital's Little Venice. For a superb fish supper, try the Bonnie Gull Seafood Shack.

Read our guide to the best al fresco dining spots in London here. 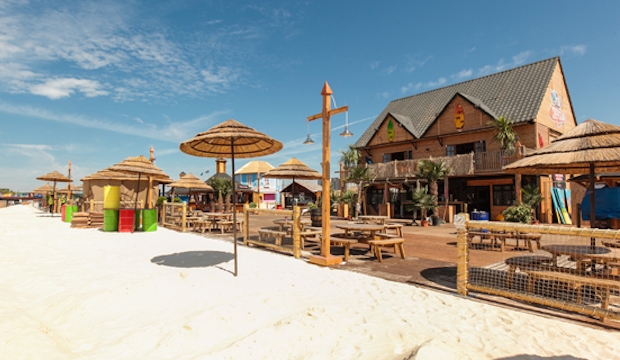 Can't wait until the bank holiday weekend to catch some seaside fun in the sun? Lucky for Londoners, city beaches are cropping up across the capital. We love the beach at Brent Cross, where families can enjoy customary seaside games or, for those daring enough, the 60ft roller coaster and Queen Elizabeth Olympic Park, complete with pool, volleyball nets and even the nearby Carsten Höller slide
for the more daring adventurers. 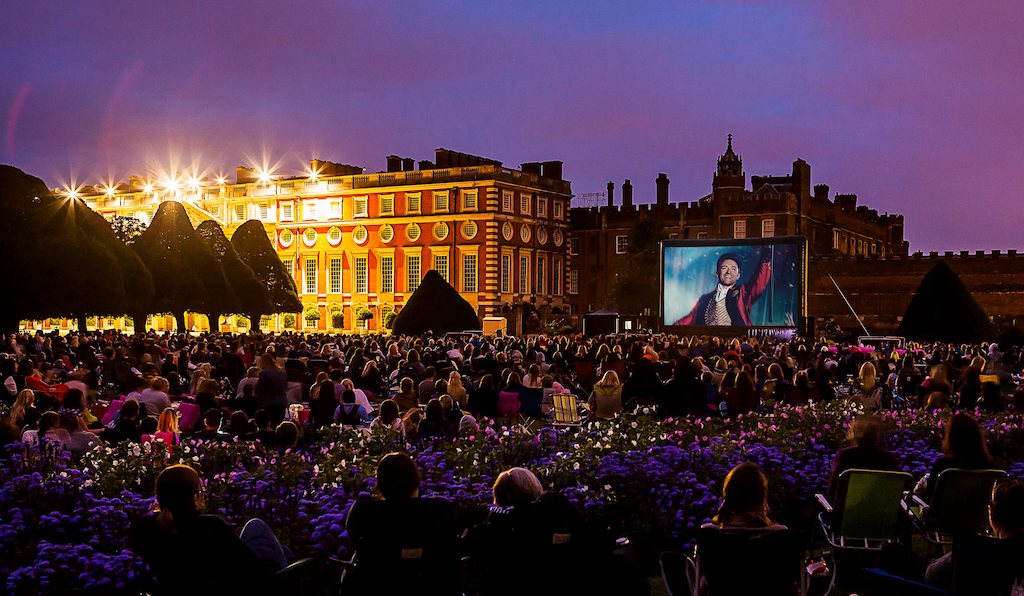 Add some drama to your run-of-the-mill movie night by visiting at one of the pop-up screenings at unexpected locations in the city. Queen of the alfresco film world, Luna, specialise in screenings with spectacular backdrops such as Hampton Court Palace and Westminster Abbey. Experience blockbusters in bucolic surroundings at the open air cinema at British Summer Time Festival in Hyde Park. BP Big Screens, Royal Opera House are also giving opera lovers the chance to be serenaded by world class sopranos through screenings of Romeo and Juliet, Carmen and The Marriage of Figaro at locations across London and the UK.