Where to stay in Honolulu, restaurants to bring you the flavours of the island, and the best way to get around and explore the volcanic Pacific paradise. 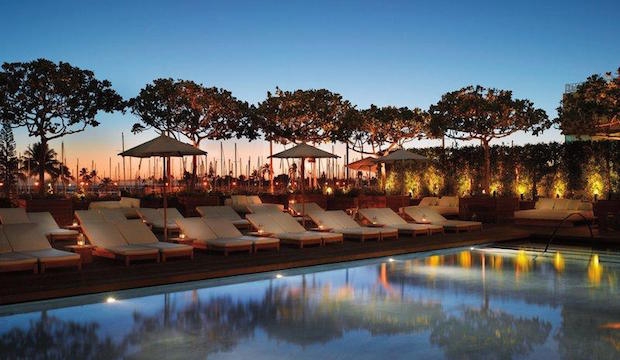 Sunrise Pool at the Modern Hotel
TWO WEEKS AWAY: HONOLULU

As the chills linger but summer still feels tantalisingly distant, it’s probably time to book a holiday. Hawaii might seem like a distant paradise – but the far reaches of the volcanic isles are steadily becoming more accessible. If you’re dreaming of surf and blue skies, we’ve tried and tested out the best that the island has to offer.

So relax and say Aloha to our Culture Whisper Oahu travel guide. 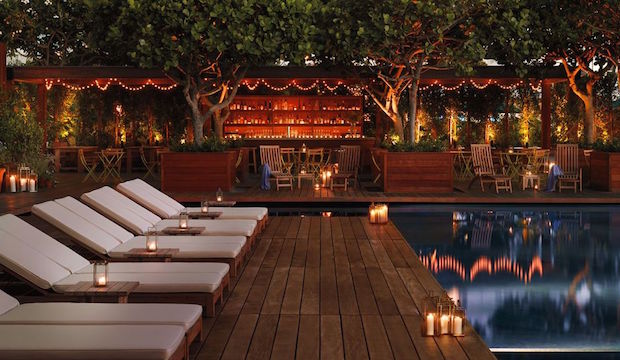 Previously Honolulu’s 'Edition', the now Modern Hotel is unrivalled in luxury. Obama always goes for dinner at their state of the art Japanese restaurant Morimoto when he visits his own island (we even managed to catch a glimpse of the man himself). And if that’s not enough to seduce you, then their Carpaccio of Wagyu surely is. The Modern’s on site Spa is also to die for, with bespoke facials and beautiful, minimalist treatment rooms.

For Beach Lunch: The House Without A Key 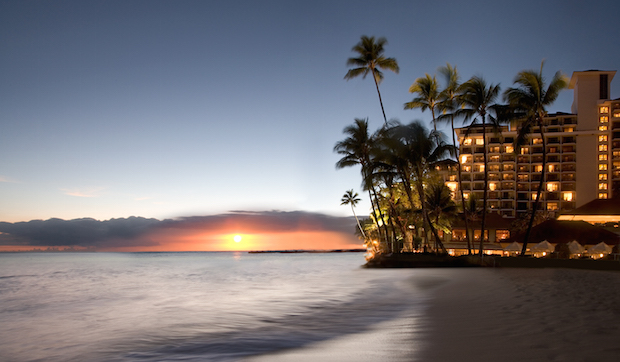 There are plenty of great places to grab a light bite after the beach: "The House without a Key" at the Halekulani boasts the best seafood brunches, with mountains of sashimi or and a killer Eggs Benedict. You could also do far worse than grabbing a beachfront bite a bit further along Waikiki, at the Moana Surfrider – Honolulu's oldest hotel.

Find our more about The House Without A Key

This small Italian restaurant tucked away behind Il Lupino is a good little spot for a glass of wine and tapas under the trees – and out of the sun. We'd recommend the caprese salad: the restaurant combines fresh local produce with authentic Italian imports, and after the Halekulani it's was far the most atmospheric we tried in Waikiki.

Find our more about Il Lupino 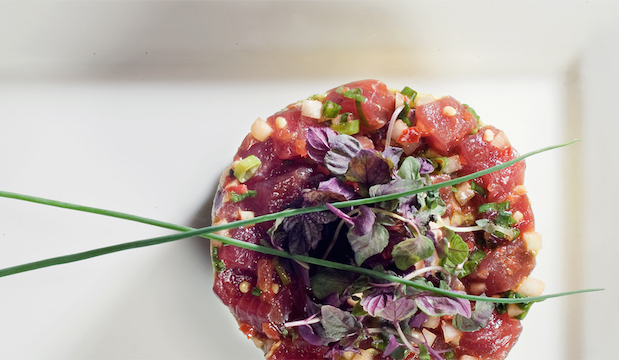 Alan Wong is famous in Hawaii for serving up his own renditions of traditional Hawaiian cuisine (we're talking Poke – a kind of chopped raw fish – and of course their signature fish, Mahi Mahi), They also, surprisingly enough, serve up spam (yes, canned meat) but manage to pull it off into something quite refined, in line with Hawaii's culinary heritage. Escape the tourists and head to Wong’s signature restaurant outside of the main town-centre, and you’ll enjoy an unconventional view of Honolulu's more urban side.

Find our more about Alan Wong

For a luxurious dinner: Wolfgang's Steakhouse

If you're not in the mood to try local cuisine then swing completely the other way and head to Wolfgang's Steakhouse. An all-American institution, the waiters look as if they've been there for ever. You might even see Wolfgang himself wandering from table to elegant table. Beef medallions and filet mignon are cooked to utter perfection – just make sure you go with enough space to make the most of the cuts on offer.

Find our more about Wolfgang's Steakhouse

For something different: Noi Thai Cuisine.

For a break from the wealth Japanese fusion cuisine which overwhelms the island's restaurant scene, head to Noi Thai and try the flavour of South-East Asia – everything is beautifully presented on gilt plates and platters, and all served with a theatrical flourish. The squid made a particularly memorable impression, and don't miss out on a well-stirred gin martini.

Find our more about Wolfgang's Steakhouse

WHAT TO DO ON OAHU

Waikiki beach isn’t all that the Island of Oahu has to offer. You can also go exploring to the North Shore, where the surfers ride the famous pipeline – and the shrimp trucks lining the road are mouthwateringly good (and as fresh as it gets). Whilst there’s a dearth of hotels up on the North Shore, it’s still worth renting a car and having a day's exploratory drive around the Island. 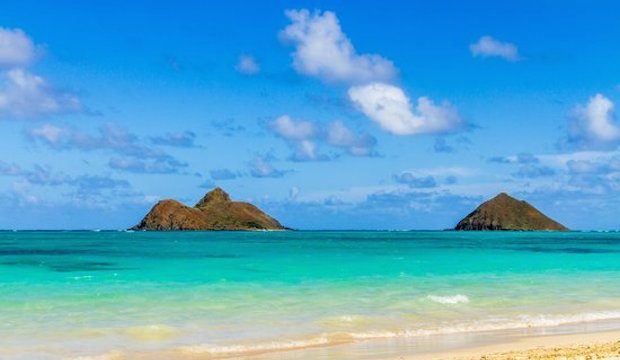 Lanikai beach is one of the most idyllic in the world. White sand, green leaves, mini Islands dotted in the distance, coral reefs, monk seals and crystalline blue waters. No wonder those beachfront bungalows (which really don't look like much) are the most coveted postcodes in practically the whole country.

Not only is the beach here beautiful, but the hotel is one of the most prestigious and oldest on the island – the likes of the Rolling Stones, Hilary Clinton and Elton John have all stayed here – and every afternoon, they hold a very formal Afternoon Tea on the verandah. Expect to see a lot of glamorous people shunning the bustle of Waikiki.

Bespoke surf school Gone Surfing operate private and dual lessons from Waikiki beach and other locations around the Island, fully tailoring every lesson to individual needs. They only operate single or paired lessons so you get their undivided attention from their team of specially selected instructors.

Find our more about Gone Surfing

Morning Yoga is the thing to do when the weather’s balmy: our favourite company is Sunset Yoga – they do beach classes every morning along the waterfront or, if you’re feeling adventurous, go on their jungle yoga walk through the mountains: lie down among the lush volcanic growth, smell the ginger trees and practice your Sun Salutations.

Find our more about Sunset Yoga