What to see at South by South West

Texas' biggest festival is fast approaching: here's what we'll be watching at SXSW

Everyone's been talking about the new Jean Marc-Vallée film Demolition, LFF winner Chevalier and of course, Richard Linklater's follow up to Dazed & Confused, Everybody Wants Some. Here are the SXSW picks you might not have heard of: 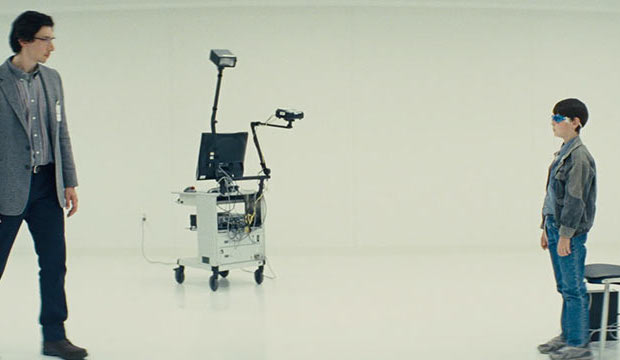 One of 2016’s most anticipated films, Midnight Special kicks off the Headliners section. Written and directed by Jeff Nichols (Mud, Take Shelter), it's a humanistic sci-fi thriller about a father trying to protect his supernaturally gifted son from the FBI and a religious cult seeking to harness his powers. Nichols reunites once again with his muse Michael Shannon, who leads a cast including Joel Edgerton, Adam Driver, Kirsten Dunst and up-and-coming youngster Jaeden Lieberher. A Spielbergian sentiment confirms Nichols as one of America's more interesting contemporary directors of cinema. 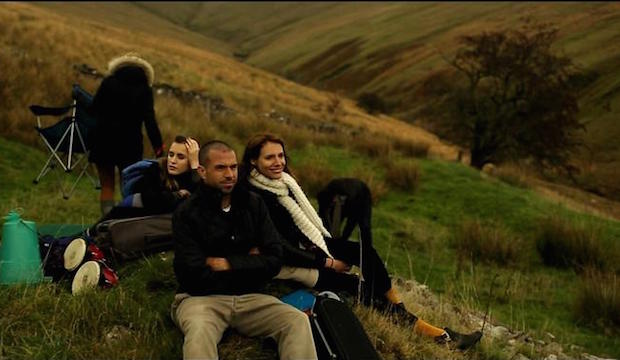 Seamlessly balancing zany humour and introspection, Adams works off an outlined script that leaves room for his cast to improvise. If you haven’t seen Adams’ previous films, we suggest catching up with Benny & Jolene and A Wonderful Christmas Time, in time for Poets’ UK release on 1 April.

Amongst the Narrative Features you can find a twisty missing person thriller like Claire In Motion by writing-directing duo Lisa Robinson and Annie J. Howell (Small, Beautifully Moving Parts). The film stars Breaking Bad’s Betsy Brandt as the titular wife and mother whose husband has disappeared, leaving secrets behind that shatter her life.

Another underrated American actress, Lily Rabe (American Horror Story) stars in Miss Stevens. The film follows the eponymous teacher, who at a crossroad in her life, chaperones three students on a weekend drama competition. A dramedy that explores the fine line between teenage life and adulthood.

Musa Syeed’s sophomore feature A Stray is a delicate tale of a young Somali refugee in Minneapolis, who finds shelter in the mosque. After rescuing a stray dog, his newly improved life is suddenly ripped at the seams again – thanks to his 'impure' new friend he and the dog must return to the street.
SXSW DOCUMENTARIES, 2016 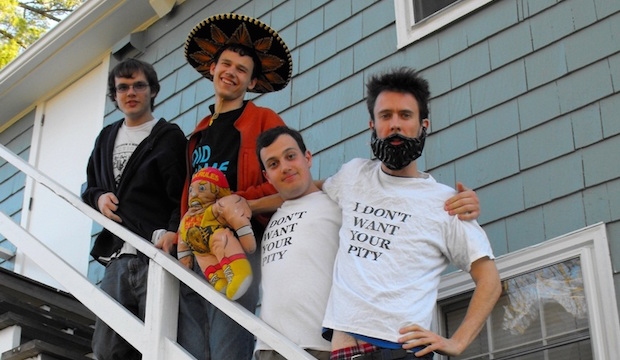 If you can't resist coming-of-age stories, Asperger’s Are Us (screening in Documentary Spotlight) is a highlight of SXSW's crowded documentary line-up. The title refers to the name of a comedy group formed by four young friends affected by the condition, and who feel more comfortable dealing with an audience than with their families. Alex Lehmann has established himself as a camera operator and cinematographer (Project X) and now looks likely to touch our hearts, with a moving journey of a quirky band of brothers preparing for their final show.
Documentary Features

Fascinating stories lie at the heart of the competing Documentary Features section, such as Keith Maitland’s Tower, which explores a delicate and extremely current topic. Dynamically combining archive footage and rotoscopic animation, Tower revisits America’s first mass school shooting in 1966 Texas, when one man’s horrifying act shook a nation but brought many people together.

In Orange Sunshine, William A. Kirkley brings a never-before-told story to the spotlight. The Brotherhood of Eternal Love was a spiritual group of surfers and hippies that in the 60s and 70s became the world’s largest suppliers of psychedelic drugs. Although driven by their dream of fighting social injustice and spread peace they actually wound up building a drug-smuggling empire and inventing the modern illegal drug trade by accident. 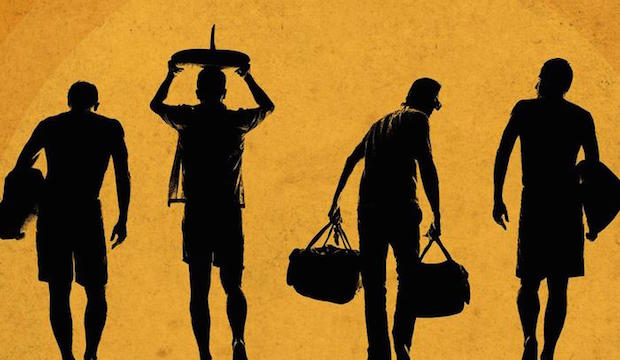 In the Visions section we find artists who don’t compromise, take risks and bring bold innovation. This definition seems apt for director Anne Hamilton, who began as a year-long intern on Terrence Malick’s Tree Of Life and now debuts with American Fable.

A fairytale thriller set during the '80s Midwest farming crisis, the film follows a brave 11-year-old girl who lives in her own dark, magical world. When she discovers of a wealthy man hidden by her father in their silo, she faces a dilemma about saving the man’s life or protecting her family. Sounds like a combination of Whistle down the Wind meets Pan's Labyrinth. 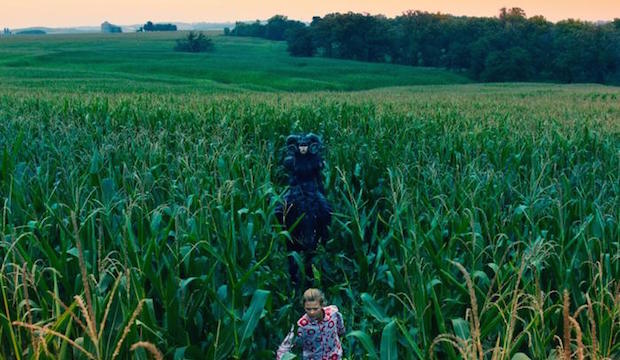 The Midnighters section combines sexy, controversial and scary after-dark features. Our highlights are Hush, the story of a deaf woman stalked by a psychotic killer in her secluded home and Pet, starring Lost’s Dominic Monaghan. A dark love story about a lonely man reuniting with a former high school classmate, Pet is a twisted tale of captivity and concealment.

Finally, given we're in the illustrious golden age of television, we couldn’t help but take a peek at the Episodic section, which showcases the world premiere of upcoming TV series.

Two of the hottest titles arriving on the small screen this spring are Cinemax’s Outcast and AMC’s Preacher. Based on the graphic novel by Robert Kirkman (creator of other comic-turned-TV-hit The Walking Dead) Outcast is a supernatural thriller starring Almost Famous’ Patrick Fugit. The tale of a young man plagued by demonic possessions, the show follows him on a quest to find answers and respite, but discovers something far bigger than he could have imagined.

A graphic novel is also the source material behind Preacher, executive produced and directed by creative partners Seth Rogen and Evan Goldberg (Pineapple Express). Dominic Cooper stars as a West Texas preacher inhabited by a mysterious entity, giving him a highly unusual power as he deals with characters from Heaven, Hell and somewhere in-between.

That's not all...
Not just cutting-edge cinema: since its launch in 1987, SXSW has been a broader platform that showcases live music and interactive media as well, whilst hosting a wide selection of keynotes and conferences related to all these fields.