Shield Five series to be released on Instagram: We interview its stars, Christian Cooke & rapper Example 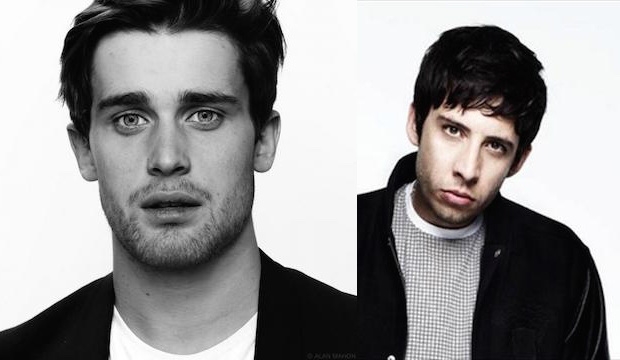 With awards and acclaim for 'single take' sensation Birdman and the iPhone-shot Tangerine, the film industry is enjoying a spate of innovation in cinematography. Now it's also enjoying new approaches in distribution with the birth of 'social cinema'.

British director Anthony Wilcox has made a short film to be released in serialised form over Instagram. Shield Five will be confined to 15-second clips, the maximum time allowed for Instagram videos. Wilcox acknowledges the narrative challenge, but he's excited about Instagram's multimedia potential: "The initial concept was to tell the story episodically in fifteen seconds and do it in a thriller genre, to make it as big and cinematic as possible. With every episode, there’s a photograph that we’re going to post alongside it, which is critical to the storytelling."

The film was inspired by The Fugitive, and tells the story of John Swift, a security driver accused of a crime he did not commit. Forced to go the run, he must prove his innocence whilst tracking down the person who’s framed him. 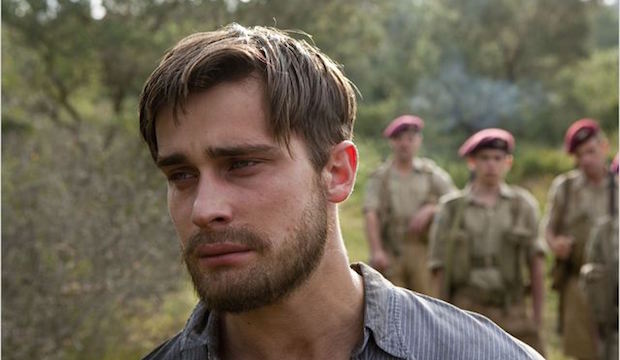 Yorkshire born actor Christian Cooke (movies and TV credits include Love Rosie and The Promise) takes to the screen as Swift. With piercing blue eyes and a gentle Yorkshire accent, he's an engaging lead no matter the screen size.

"We wanted to layer it with as much character and story as possible." says Wilcox. "The casting within that is very important, to find someone who you feel – however good the writing is – can then bring an extra level as well. That’s why we got very lucky with this cast. Christian is able to do that."

Cooke has worked with Wilcox before, on his directorial debut Hello Carter, and he was drawn to the originality of Wilcox's idea. "It was a good script; it was well written – and it was a cool concept that had never been done before... I’m a cinephile myself, I see most films that come out. So I am just a fan really, I'm interested in making films, and the craft of it."

There are of course challenges – limits to the role. "There's only so much plot you can get in to six minutes and obviously Shield Five is plot driven as opposed to character driven" he says.

"For me cinema is still the number one experience, but television is also incredible. The television out there now is amazing. So why deny the way that things are going? People like to view in bulk; they like to watch on laptops and Netflix by their television – this is just another one of those things. Instagram is part of the zeitgeist, people are on it every day." 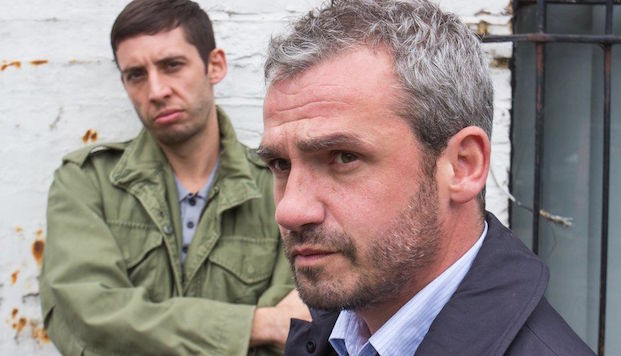 Cooke stars alongside the rapper Elliot Gleaves, better known as Example. Gleaves is probably best qualified to comment on the power of social networks – his Twitter account boasts a whopping half a million followers. "Twitter’s great to find out what everyone’s up to" says Gleaves,. "but Instagram is more of an insight into people's lives – I tend to interact a lot more on there. Even though I post silly pictures sometimes, the ones that really connect are like a picture of my son, a picture of my wife."

Cooke agrees: "You don’t know what the movie gods are going to dish out" he says. 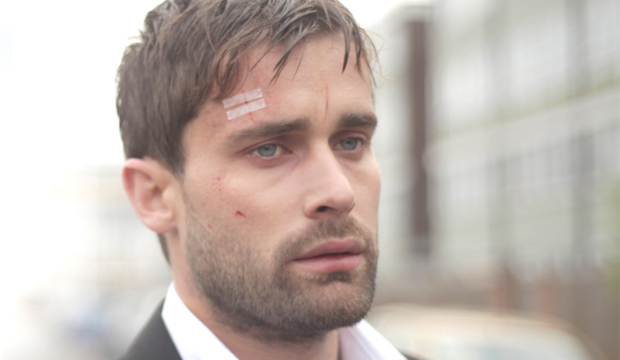 Cooke had his fair share of large and small budget roles. He's also tried his hand at directing: "I'm really into the technical aspect of filmmaking. I’ve just finished my second short last week which was amazing. I definitely want to do that in my life. I don’t want to stop acting, but I love directing."

Gleaves enjoys variety too; it's not the first time he has ventured away from his musical career. Last year Gleaves starred in movie Between Two Worlds, and hopes to make regular forays into acting.

"I want to do both," he says, "I think in the UK there’s a real culture of people not really thinking you should be allowed to do both. In America they encourage you to be multi-faceted in your career – you know, Jamie Foxx and Justin Timberlake, everyone’s cool with it. But in England...I went to a casting the other week for a TV show and they said: “I hope you’re taking this seriously... you know this is going to be be really hard for you.”

"Music’s not scary for me any more"
"Acting was my first love" says Gleaves. "I’ve been on stage since I was 8 until I was 18, I went to uni and did directing for three years – that doesn’t make me an expert by any means. But music was almost like a hobby: acting was the passion. Then my hobby became my living. Now, after 100 gigs a year, 200 gigs a year for five years, I’ve actually got the time now to actually put some time and energy into making films."

"It’s not about fame or money or anything, it never really was. Acting for me, more than music, is a really exciting challenge because it’s scary. Music’s not scary for me any more."

Shield Five will air daily at 5pm for 22 episodes. Click here to watch the first episode.