The stars look very different today. We remember the superstar, and compile the best of Bowie, off the beaten track, in a Spotify playlist 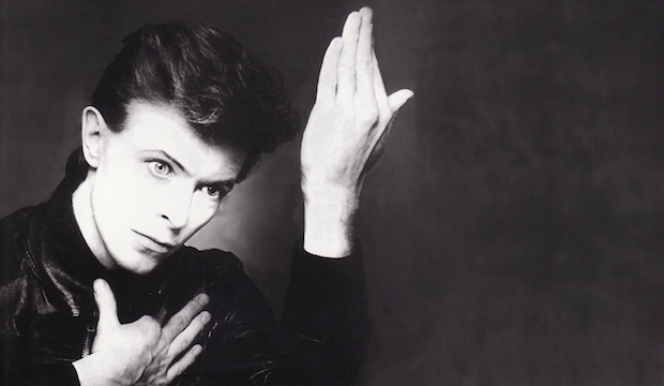 
"I don't know where I'm going from here, but I promise it won't be boring."

David Bowie was a true pioneer, the finest pop star we’ve ever known.

He took took pop music to its very outer reaches, defying sonic and visual comparison decade after decade. We all have our own favourite era. For some, it’s hard to better the visionary androgyny of the Ziggy Stardust years; for others, the grand melancholy of his Berlin trilogy is irresistible. There is no doubt though that he was a truly exceptional musician, with an extraordinary capacity for reinvention, for self-modulation, and for character-creation.

On his sixty ninth birthday, two days prior to his death, Bowie released Blackstar. It’s a remarkable record, and a poignant swansong. There’s much that’s dark about the album, both lyrically and musically, but there are glimmers of light too: ‘This way or no way, I’ll be free,’ he sings on ‘Lazarus’, ‘just like the bluebird, now ain’t that just like me?’

While this is his final release, it isn’t a conclusion. As with all great artists, there’s a richness to Bowie’s catalogue which will allow it to speak in new ways to each generation of listener. His music, his style, and his attitude have enriched our culture immeasurably, and there is every reason to believe that this legacy will endure.