Our Essential Guide to the Royal Opera Spring 2016 Season

Booking is now open for the Royal Opera's winningly fresh Spring 2016. Here is our essential guide to the best shows 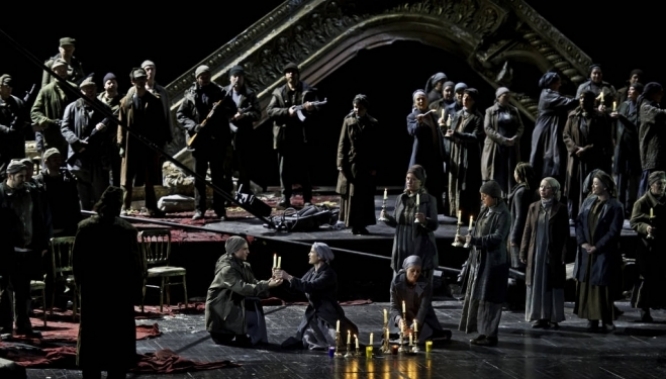 Tannhauser
Out with the old, in with the new – while the Royal Opera House’s Winter 2015/16 season was dominated by classic productions, the Spring 2016 season feels like a new dawn. There is only one revival – Tim Albery’s 2010 Tannhauser – and it looks to be a well-reserved return. Otherwise, it’s all change. Les Fura dels Bals will visit with a spectacular production of Enescu’s Oedipe that has already won hearts across Europe. Two undisputed masterpieces – Boris Godunov and Lucia di Lammermoor – receive fresh renditions by acclaimed directors. And outside Covent Garden itself, in the Lyric Hammersmith, the Royal Opera will debut two works from the most exciting young composers. 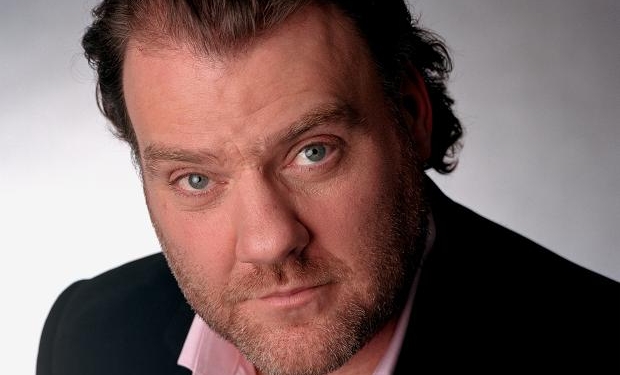 Fresh from his Laurence Olivier Award for The Mastersingers of Nuremberg at the ENO, Richard Jones directs a new production of Musorgsky’s Boris Godunov, an epic tale of Russian history. Unimpeachable bass-baritone Bryn Terfel stars in what looks to be a landmark performance. 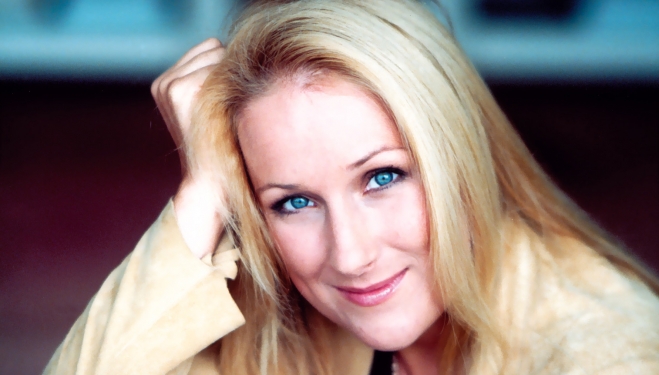 Katie Mitchell, a National Theatre Associate Director, is one of the most distinctive and experimental voices in British theatre. This Spring, she will direct a new production of Donizetti’s tragic masterpiece. The luminous sopranos Diana Damrau (The Magic Flute) and Aleksandra Kurzak (Rigoletto) will share the title role. 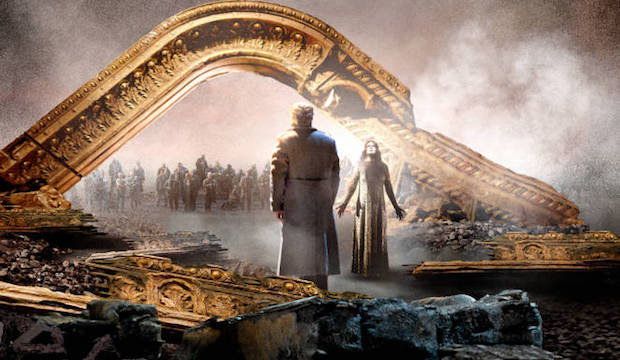 When he first appeared in Tim Albery’s production of Wagner’s medieval romance in 2010, baritone Christian Gerhaher was propelled to the front rank of operatic stars. What a treat, then, that he will return for this revival in the same role, as contemplative poet Wolfram. 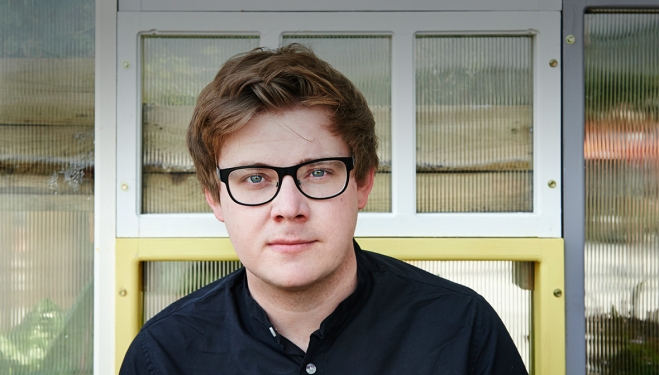 Young composer Mark Simpson (Sparks) has already achieved some remarkable feats for a musician of his age. Now, he brings his debut opera to the Lyric Hammersmith. Set over the course of a night at a gay club, it promises to be opera at the cutting edge. 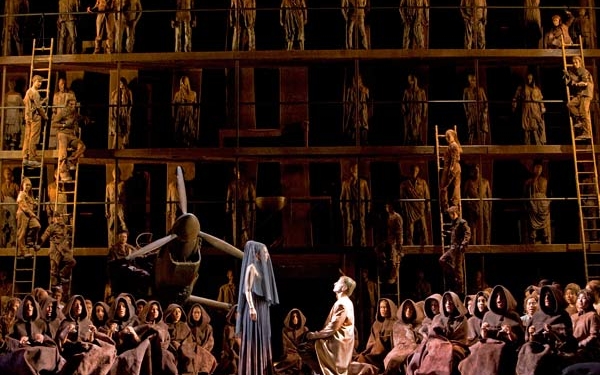 From Barcelona’s streets to Covent Garden: La Fura dels Baus have enjoyed a remarkable career as one of the most innovative theatre companies in the world. This Spring, they return with their visually spectacular production of Enescu’s Oedipe. Baritone Johan Reuter and mezzo Sarah Connolly star. 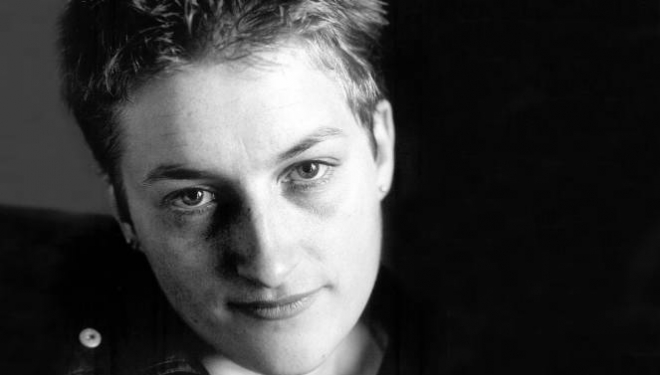 Sarah Kane (Blasted) exploded British theatre, with her final play 4:48 Psychosis shattering the conventions of drama itself. Now, at the Lyric Hammersmith, British composer Philip Venables will present an operatic reimagining of her wrenching yet poetic work.