At its best, Adele's new album is a paragon of emotive songwriting 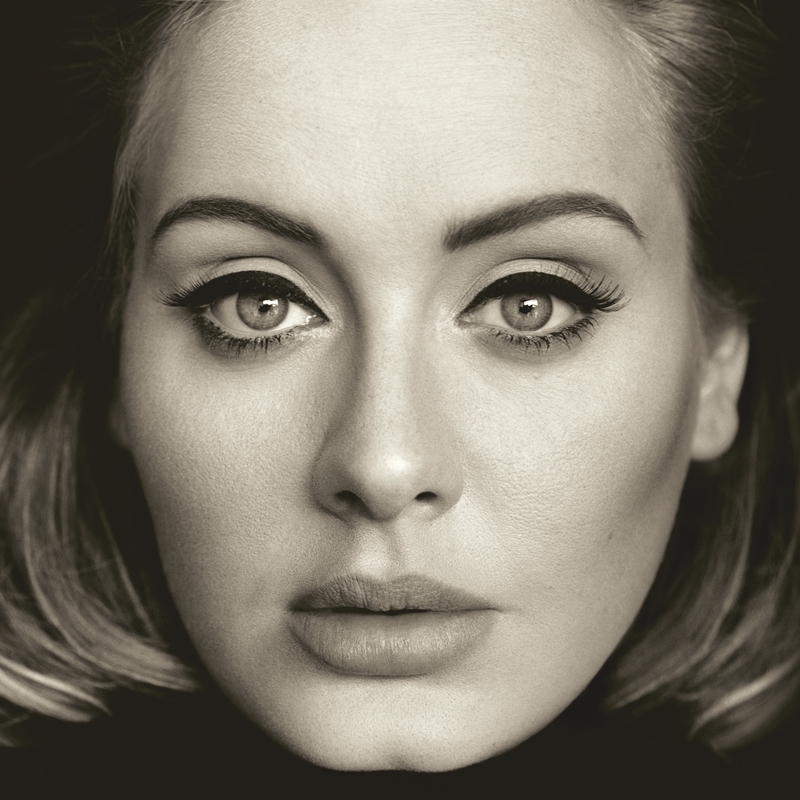 Adele: 25 album review [STAR:4]
‘Hello, it’s me.’ It’s with these softly whispered words that 25, Adele’s newest album, begins. It’s been four years since her last full length record, and this is as good a re-acquaintance as any. Before long, the opening track is in full swing, and our favourite North London balladeer is doing what she’s best known for: plaintive verses sweeping into a thundering chorus.

As all great pop stars, she is able to turn the intimate into the anthemic. ‘Hello’ is no exception: an olive-branch extended to a long-lost lover, it’s an early high-point. Fortunately, it’s more than matched elsewhere on the album. ‘I Miss You’ smoulders its way to excellence, propelled by martial drum rolls, while ‘River Lea’ is hometown nostalgia at its most stadium-ready.

In the run-up to release, a lot of column space was dedicated to potential collaborations. On record, two stand out. ‘When We Were Young’ was co-penned by Tobias Jesso Jr., and profits from the Canadian songwriter’s expert ear for ‘70s balladry. Rather less characteristic is ‘Send My Love (To Your New Lover)’. Produced by inveterate hit-makers Shellback and Max Martin, a duo famous for their work with Taylor Swift, it’s an unusually bouncy number and as hook-laden a track as you’re likely to hear this year.

Nonetheless, it’s the sheer force of Adele’s vocal performance, rather than any particular collaboration, that makes the album what it is. There are moments when the album teeters dangerously close to tedium, when you feel that you’ve heard one too many monolithic choruses or mournful piano chords. In the hands of a weaker singer, songs like ‘Remedy’ and ‘Water Under the Bridge’ would collapse. Here they don’t. The key is a vocal performance that is not only technically accomplished, but emotionally rich.

Take the record’s penultimate track, ‘All I Ask.’ This is as vocally dextrous a performance as you could want, and one which sweeps you along in its drama, perfectly capturing the intensity of a bittersweet parting. ‘Give me a memory I can use’, Adele intones towards the song’s end, her voice wavering magnificently.

Yes, the album might suffer a little from its conservatism, but there are moments of undeniable majesty against which even the most ardent of avant-gardists would surely be powerless to resist.