Our Essential Guide to the City of London Sinfonia, 2016

Some of the best classical concerts in London, by one of its finest chamber orchestras. 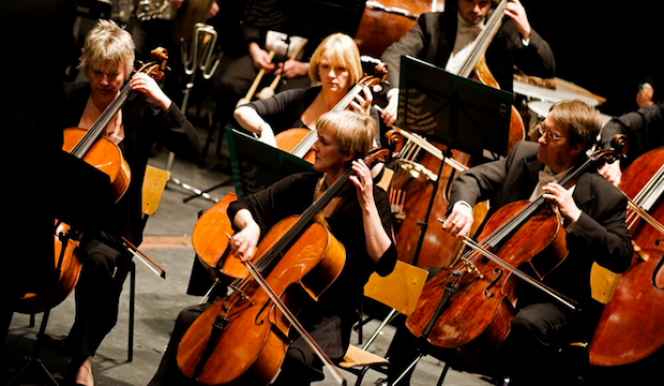 Since 1973, the City of London Sinfonia have organised some of the best classical music concerts in London. Now jointly directed by conductors Stephen Layton and Michael Collins, clarinetist, their 2015-16 season features a bevy of intelligently programmed events that run the gamut of the classical canon. There are both big names – such as Dame Felicity Lott, soprano and patron of the orchestra – and rising stars, like the baritone Roderick Williams.

This season’s line-up includes a trio of concerts centred around three European musical capitals – Vienna, Venice and Paris – and a celebration of twentieth century English song. The informal CLoSer series – based in Village Underground, one of the best small classical concert venues in London – includes both Mahler’s Das Lied Von Der Erde and classical imaginings of Miles Davis. And throughout each event in the season, an acclaimed composer has been invited to reinterpret the works of Bach, the master of the baroque.

Here is our guide to the highlights of the season, including some of the best concerts in London 2016. 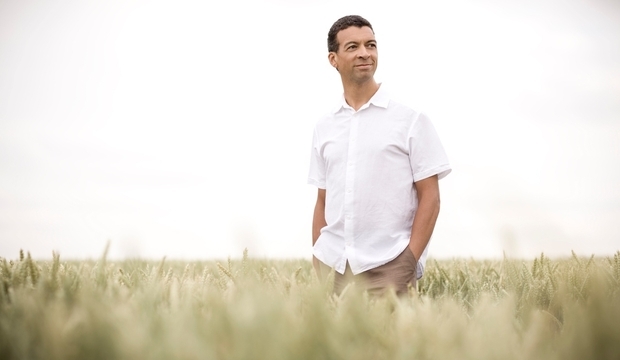 What could be more pleasant than a musical journey through England's Elizabethan age and the Shropshire countryside? Baritone, Roderick Williams and the Sinfonia will celebrate English song from the early 20th century with performances of Britain's finest composers including Vaughan Williams, Finzi and Butterworth. Discover the musical minds that created a new language of English song by re-imagining idyllic, pastoral landscapes as the catastrophes of the First World War surrounded them in the cities. 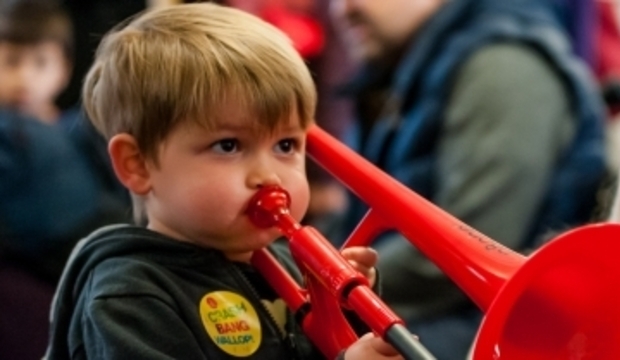 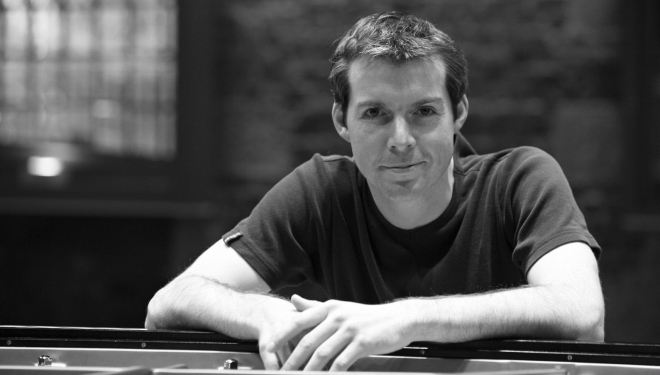 And now for something rather different – an informal evening in the hip Village Underground, Shoreditch, devoted to the intersection of classical and jazz. The Sinfonia will play highlights from Miles Davis’ four collaborative albums with arranger Gil Evans, including Sketches of Spain and Gerwshin’s Porgy and Bess. Crossover virtuoso Gwilym Simcock (Reveriet Scholass Elmau) will be on hand to offer his own arrangement of a Bach classic. 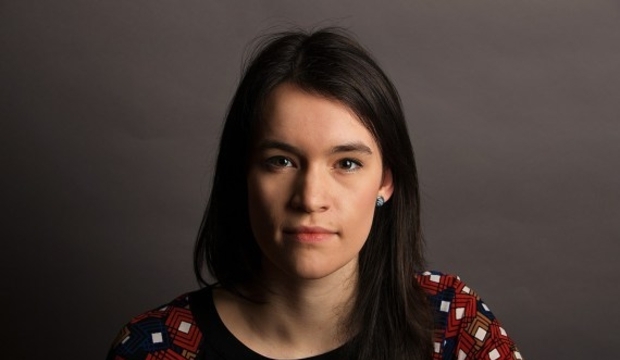 To close their season, the Sinfonia will be joined by Stephen Layton’s Holst Singers for an evening of French music, spanning the impressionism of Debussy and Ravel to Faure’s delicate Pavane. The evening and season concludes with Durufle’s Requiem, a magnificent post-war piece that blends modern influences with Gregorian chant. This looks to be one of the best classical music concerts in London 2016. 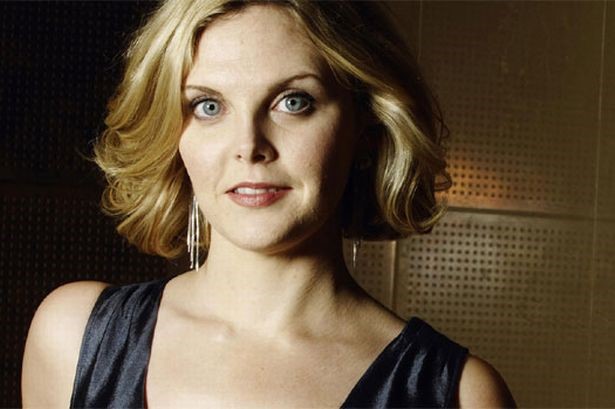 Welsh soprano Elin Manahan Thomas (Eternal Light) joins the Sinfonia for a night of music inspired by Italy’s canal city, from the Pergolesi’s baroque gem Stabat Mater to Stravinsky’s ballet Pulcinella, based on a play once believed to be written by Pergolesi himself. Along the way, there will be John Adams’ (The Chairman Dances) arrangements of Liszt’s Black Gondola and Vivaldi’s stunning Keyboard Concerto, played by organist Stephen Farr. A highlight of classical music in London October 2015. 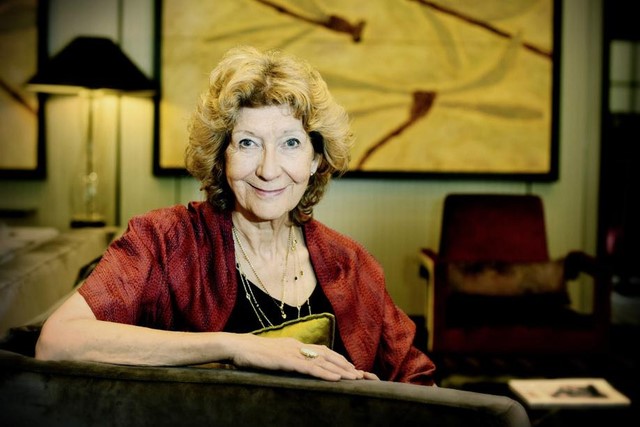 What could be more pleasant than an afternoon with Dame Felicity Lott, Strauss interpreter supreme? Lott and the Sinfonia will present both Til Eulenspiegel andCapriccio by the last great romantic, along with chamber arrangements of Second Viennese School icons Schoenberg and Berg. Housed within the enchanting surroundings of the Globe’s Sam Wanamaker Playhouse, this promises to capture the fin de siècle atmosphere of the grandiose imperial capital.