It's September. Kids are going back to school. It's all a bit sad? Take heart, the fun isn't over. Here are the best out-of-school activities to make returning to the classroom bearable 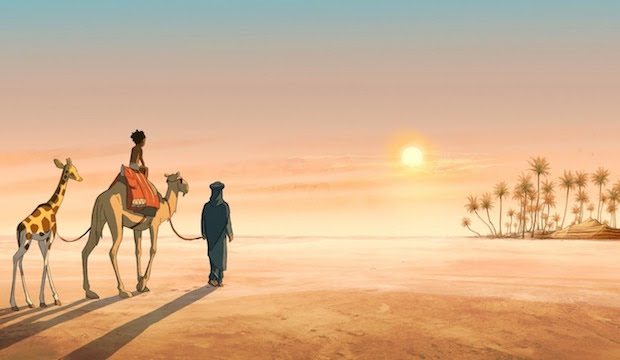 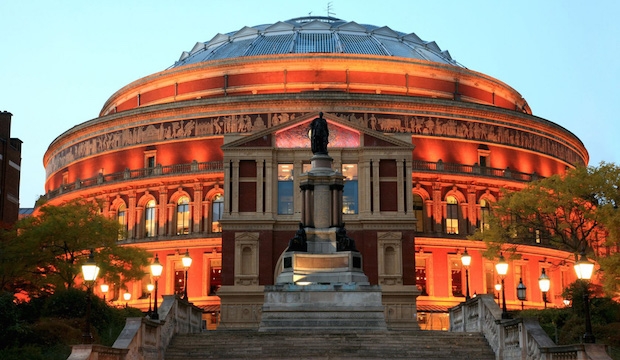 London's toddlers (and their families) are invited to explore the Royal Albert Hall’s history of music, song movement and dance with two expert storytellers and entertainers almost every Wednesday morning this autumn. 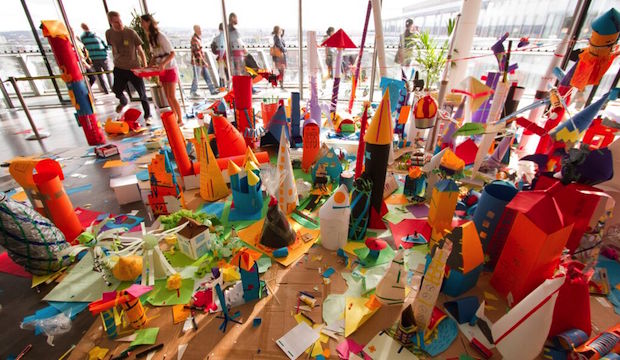 London's biggest architectural event is running programmes to help children explore the city and master their own creative talents. 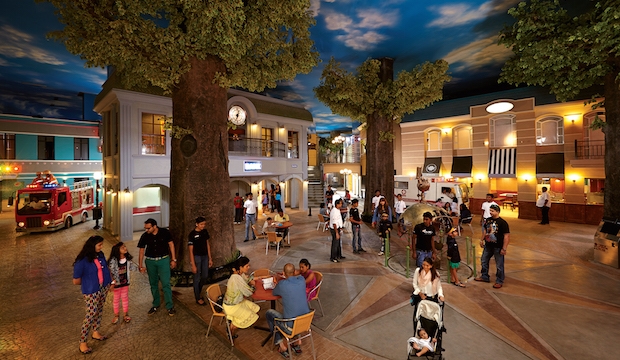 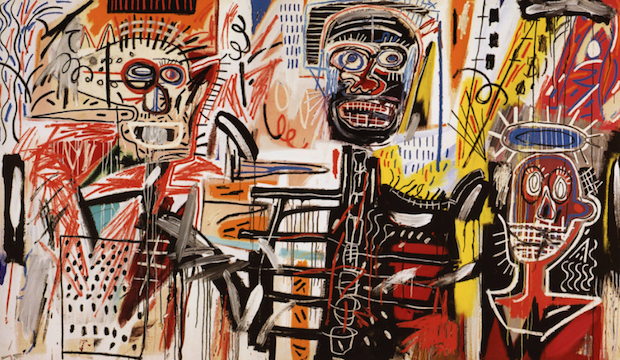 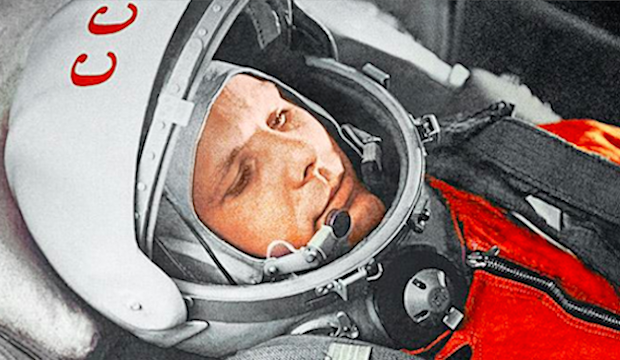 The Science Museum breaths fresh life into Russia's remarkable story of being the first nation to travel into space. This show boasts some of the most significant artefacts from space ever shown in the UK. 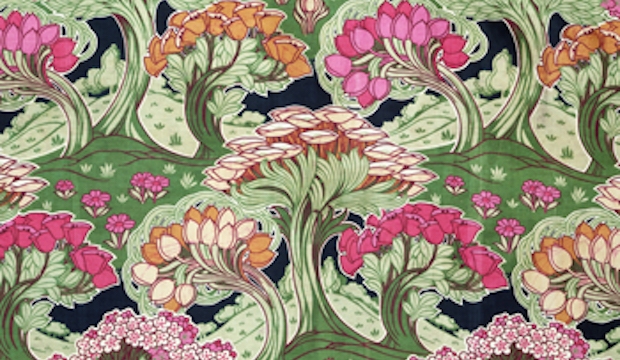 From creating 3D sculptures with wire to celebrating the Chuseok Korean Family Day, the V&A transport children into a world of imagination and also learning.

Lord of the Flies Regent's Park 2015 returns to its beautiful original home theatre after a UK tour.
3rd-12th September
find out more
Judith Kerr speaking at the Jewish Museum 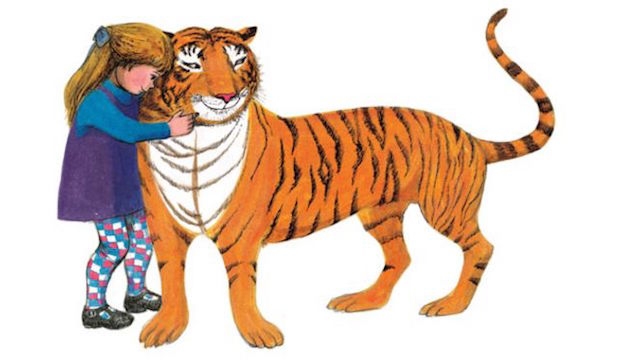 Children's author Judith Kerr will be in conversation with The Guardian Book Editor, Claire Armitstead, discussing the real-life stories behind her words and pictures at the Tiger, Mog and Pink Rabbit: Judith Kerr Retrospective at the Jewish Museum.

For all the Family: 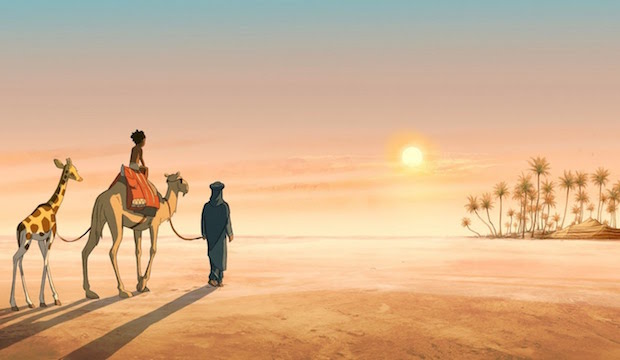 This beautiful animated film follows a young a ten-year-old orphaned Sudanese boy Maki who has been sold into slavery as he attempts to protect the young giraffe Zarafa. 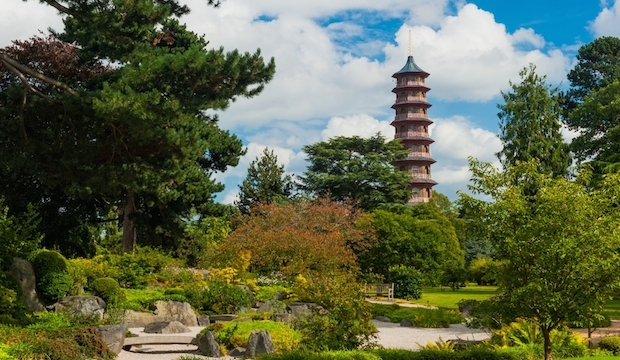 October Half Term What's On