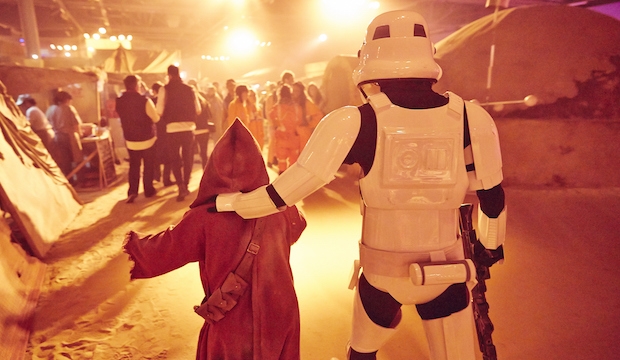 Photo courtesy of Paul Cochrane
What is Secret Cinema?

For the uninitiated, Secret Cinema is a clandestine film-viewing event that transports its attendees directly to the world of the film they've booked to see. Each season the pop up cinema ‘club’ chooses a different classic (or contemporary) film: past Secret Cinema events range from their impressively immersive Shawshank Redemption (unsuspecting guests were seized and thrown in prison garb), to Wes Anderson's The Grand Budapest Hotel. Finally, with last season's ambitious Back to the Future they've picked the most extravagant of sets and entertaining of premises to bring films vividly to life for London cinephiles.

To the excitement of Star Wars fans everywhere (and we mean everywhere – last year guests travelled from as far as Cambodia for Secret Cinema) they've now turned their experienced hands to recreating Star Wars: The Empire Strikes Back – It’s one of the filmic events of the year, and Culture Whisper has all of the mysterious details for you.

Culture Whisper went down to the latest Secret Cinema London location to get the inside scoop – and what an experience it was. We wouldn't want to ruin the surprise, but this is by far their most ambitious, large-scale project yet (and at £75 a ticket, we're hardly surprised). While we can't give much away (other than, of course, the name of the film), we can give you the right hints and tips to help you make the most of your time in a galaxy far far away.

A Culture Whisper Guide to Secret Cinema: Star Wars, The Empire Strikes Back

Knowing how to do Secret Cinema properly is a bit of a minefield (starfield?) – it's all so darn secretive – but if you're wondering how make the most of Secret Cinema, here are a few hints and tips to help. 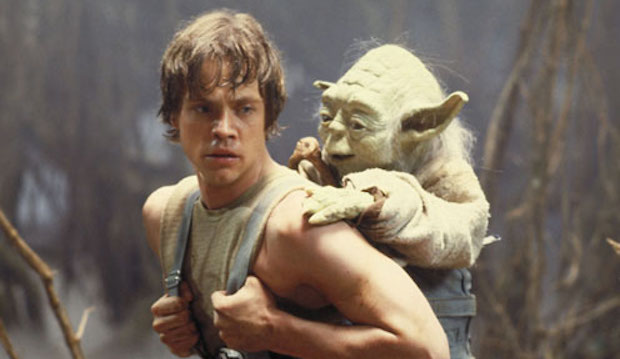 Arrive on time. There's so much to see and do, plus many of the immersive performances run on a schedule, so if you make sure you see as much as you can, triple check the name of the meeting point and head there early – you never know who (or what) you might run into.

Anticipate a walk. The vast new venue is about fifteen minutes from the nearest tube station. Bear in mind that if you're late, you might have a little trouble finding your way.

Join in. Giving way to the immersive experience is half the fun. Dress up in your best Han Solo gear (or Yoda, if you're feeling that way inclined) and wave a light-sabre at anyone who's interested. Plus, you can never be sure who's part of the act and who's just your average-joe-cum-rebel-warrior, making it all the more exciting.

Wear something different. Trends this year seem to be for Luke and Hans (regardless of gender). Give way to your inner Princess Leia or Chewbacca and avoid feeling like too much of a clone.

Enjoy the cocktails: we can't tell you which of our favourite London cocktail companies they've been crafted by but we can tell you they're rather good.

Give the food a miss. Unless you're hankering from colder than average chicken wraps or over-fried falafel, we'd recommend eating beforehand – it's nothing to write home about and its certainly not cheap, given the already eye-watering ticket price.

Brush up on your Star Wars knowledge ahead of arrival. These particular Secret Cinephiles take, as you might have guessed, their Star Wars trivia rather seriously (though not, we're told, as seriously as the godforsaken 'Trekkies'), so if you're just here out of curiosity rather than hardcore fandom, have a flick through Wookieepedia. We don't want to embarrass ourselves, after all.

Follow the leader. If a Stormtrooper, Wookiee or grumpy alien with a Russian accent tells you to follow them... follow them. There are dozens of different adventures to join in the quest to save the galaxy, which means everyone ends up with a completely different galactic experience. 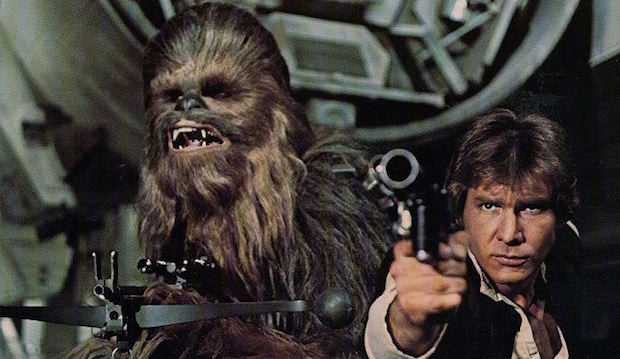 If you've never been before we'd certainly recommend booking – Secret Cinema is a novel way to spend a Friday night. And, whilst the tickets are very steep, Star Wars is definitely their most ambitious venture to date.

Bringing the kids? Secret Cinema's Star Wars is open to children ages 8 and up. Whilst not particularly scary, it's a pretty intense ride, and with a few convincingly dressed monsters on the prowl, it's worth exercising caution if your offspring err on the side of timid.

Secret Cinema presents: The Empire Strikes Back runs until the 27th September, so you've plenty of time to check it out. To read about ways you can draw out the immersive experience at one of the offshoot venues the ticket buys you, head to the Secret Cinema twitter.