We talk to Lucian Freud's model Sue Tilley about the artist's colourful private life, nudity and that £35 million price tag... 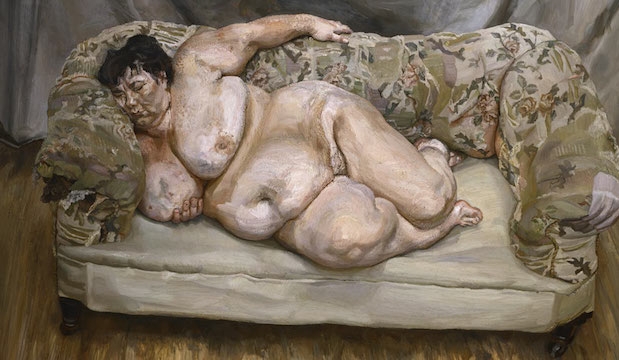 Tilley modelled for the late artist, then in his late seventies, over a four year period, during which the two became close.

We sat down with Tilley, who is still a Benefits supervisor, to discuss the time she spent with the late artist.

CW: When you look at the painting now, how close do you feel to the woman depicted?

ST: I feel like it’s not me! I still don’t know what to make of it. I forget about it half the time, it’s just my 'funny little thing'. But I feel proud of it, too. I haven't got any children, so I feel it's the way the world will remember me.

Lucian Freud had a reputation for being difficult; did you ever see this side of him?

He wasn't difficult with me at all. Actually, only once. He was very, very angry with me because I went to France and got a suntan. Oh, and once he went gambling and left me in his studio, naked, for two hours. That made me pretty grumpy.

Freud is known as something of a ladies' man; there was a huge cast of characters in his personal life. Did you ever see any evidence of that?

Oh yeah! They were always appearing in the house, one would be here, one would be there. Whenever he had a big exhibition like at the National Portrait Gallery, the crowd that turned up was like Tracey Emin’s piece: everyone he'd ever slept with. Hundreds. And they were all interconnected: a real network.

Was he proud, or was he discreet about it?

Oh, discretion was most certainly not his middle name. He told me everything. I knew all about his girlfriends. I lost track though. One day when I went over, the Mail had published a big scoop on his love life, a picture in the middle and then a diagram of all these women, surrounding him. He loved it! He left it open on the table so that I saw it.

No! My favourite paintings are one of Lee and Nicola called ‘And The Bridegroom’ and one of Frank Auerbach’s head. I wish he’d done my portrait… 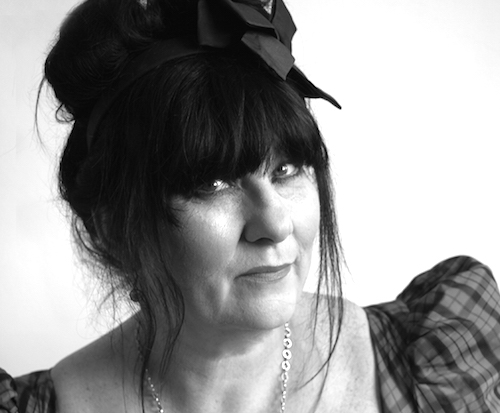 Have you ever sat for anyone else?

Oh yeah! I sat for Sam Taylor Wood, those pictures were in the Turner Prize show. And then strange people keep sending me drawings and paintings on Facebook. I’m very popular in Argentina, apparently, though I’ve never been there.

Do you ever get bored of talking about the painting?

I get bored of the question ‘How did you meet Lucian Freud’. One day I’m going to make something up. I’ll say we met in a sauna

Did Lucian ever give you a piece of advise that you remember?