The best of the Sony World Photography Awards: our guide to the world's biggest photography competition at Somerset House. 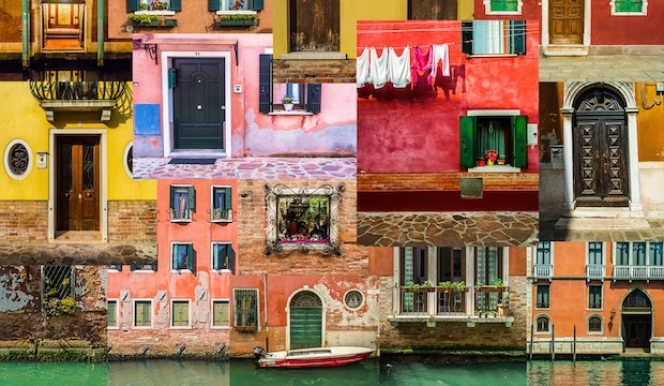 Thus is a celebration of photography in all its glory; from serious images of the Ebola catastrophe, refugee camps in the Sudan and slums in India, to the conceptual and the downright comical. Spend an afternoon at Somerset House to soak up all that the awards have to offer.

While the professionals lead the way, we recommend spending some time with the young winners and amateurs who are trailblazing their way to stardom, and the new Mobile Phone Competition, which is surprisingly rich in technical ability and candid camera moments. The National Awards also give one photographer from each country a chance to shine, rather than battle it out with the hundreds of other inclusions. 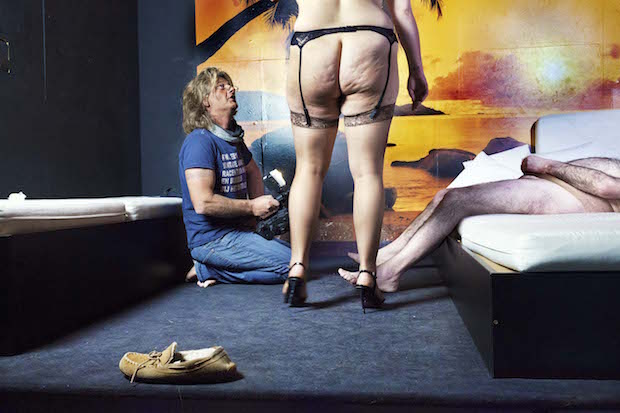 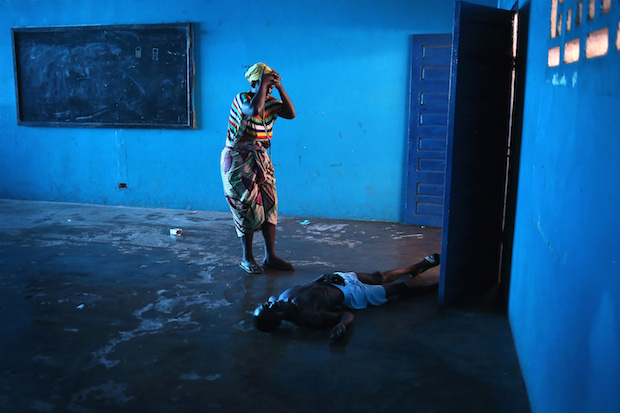 John Moore spotlights the effects of the devastating Ebola virus in the Liberian capital of Monrovia, which has become the epicentre of the disease with it's dense urban environment and traditions of washing dead bodies. In this horrifying image, Omu Fahnbulleh stands in shock over the body of her husband Ibrahim who has just fallen and died in a classroom used to house Ebola patients. 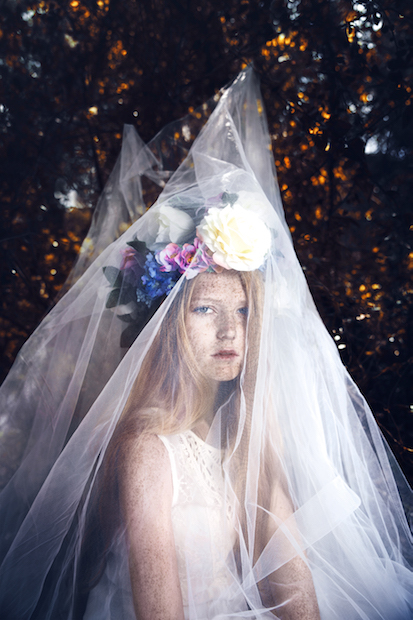 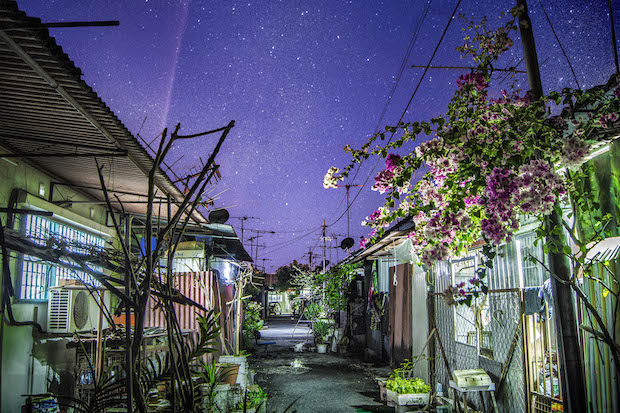 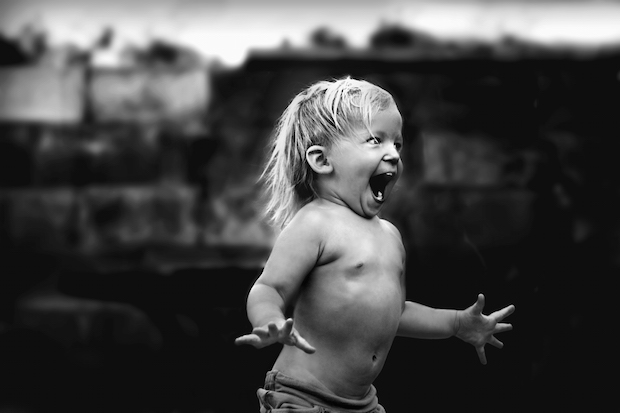 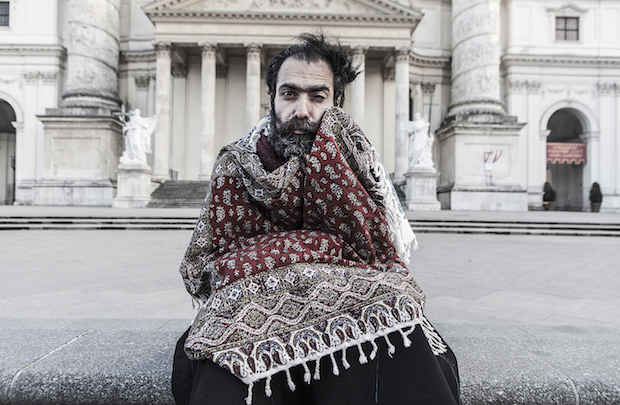 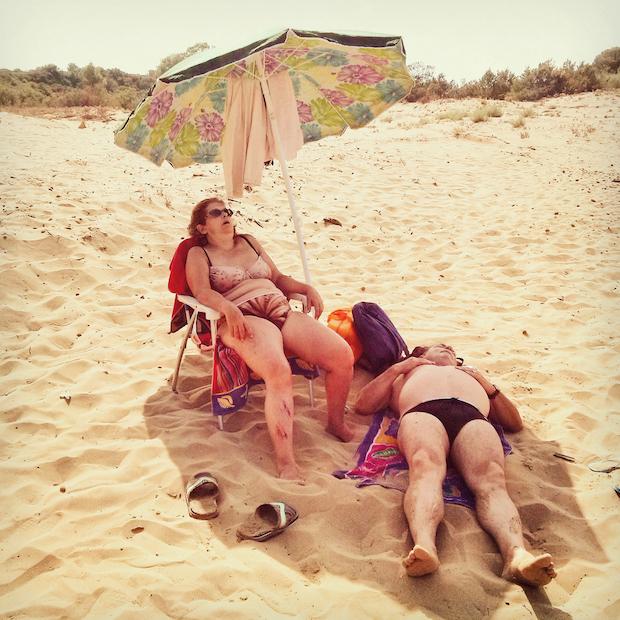 Winner, Mobile Phone: 'A day on the beach' by Turi Calafato, 2015, copyright the photographer

Calafato made a series of images on Sicilian beaches of the crowds of sun worshippers and day trippers for his Instagram page between 2013 and 2014. Now the project has taken on a life of it's own with images of all kinds of different people frolicking in the sunshine.

Legendary Magnum photographer Elliott Erwitt is the winner of this year's Outstanding Contribution to Photography accolade for his powerhouse black and white images of 20th century Paris, golden Hollywood and everyday life. Fans of Henri Cartier-Bresson will recognise the influence of his 'Decisive Moments' in the 89 year-old French photographer's work.

Don't miss Erwitt's witty and satirical images of a family gazing at an empty portrait in the Palace of Versailles. You'll also love the fabulous photographs of glittering Hollywood stars like Grace Kelly at her engagement party to Prince Rainier of Monaco at the Waldorf Astoria Hotel in 1956, as well as more personal moments from Erwitt's life. 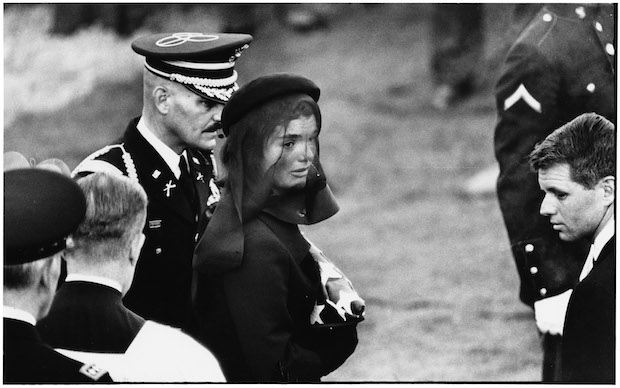 Erwitt captures the moment that Jackie Kennedy arrived at her husband, President John F Kennedy's funeral in 1963 after he was assassinated. In this vulnerable moment, the First Lady stares with blank eyes through a dark veil, her eyes filled with despair. 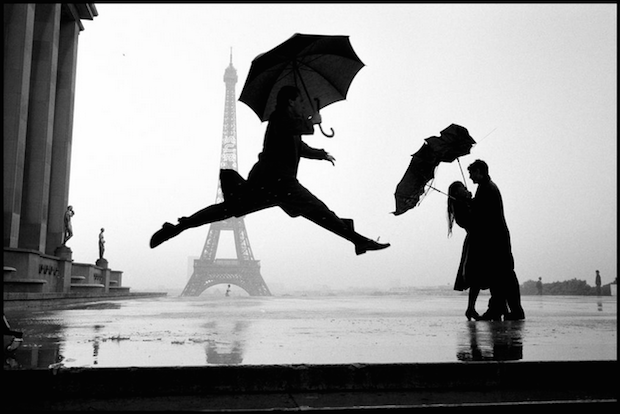