VV Rouleaux: Ascot, Easter Holidays and what to do in London

Annabel Lewis, founder and owner of VV Rouleaux, talks about her award-winning London ribbon shop and how to make the perfect Easter decorations. 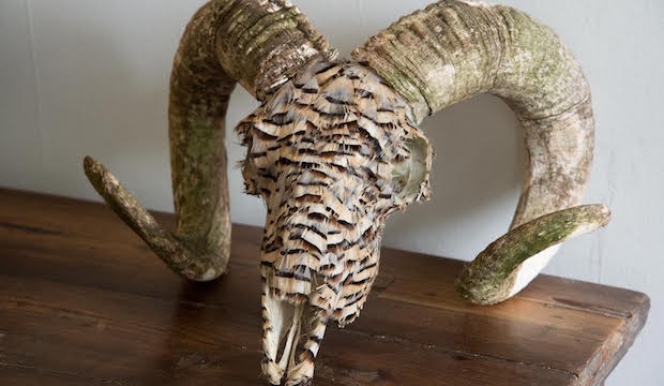 Annabel Lewis has been selling ribbons for what could be described as a VV long time. Her shop in Marylebone has been an Aladdin’s cave for creative, design-hungry and famous Londoners for over 20 years - among whose regular customers the shop boasts the singer Lulu and the mistress of creative dressing, actress Helena Bonham-Carter.

Its decorative trims have inspired and supplied designers from Nina Campbell to Manolo Blank. Unsurprisingly, it has won many awards, and even garnered CoolBrands leader status in 2004, alongside Selfridges, Topshop and Agent Provocateur. 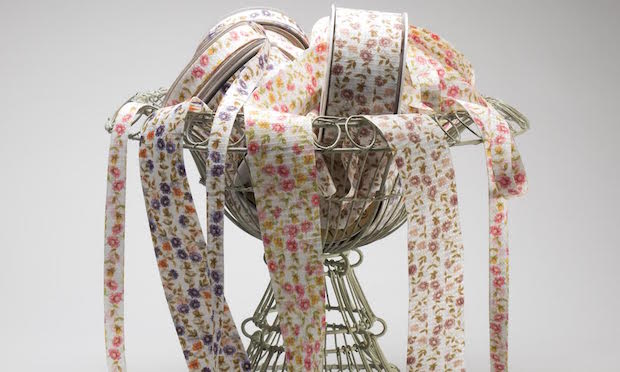 Ribbon browsing inside VV Rouleaux is like shopping inside a hand-sewn Fabergé egg: everything you touch (and everyone needs to touch everything) is a thoughtfully-crafted treasure, but with a ‘make-do-and-mend’ aesthetic. You’re rarely able to buy the finished product inside VV Rouleaux; instead you take your precious, delicately-made purchases home, cut them up and turn them into something else. 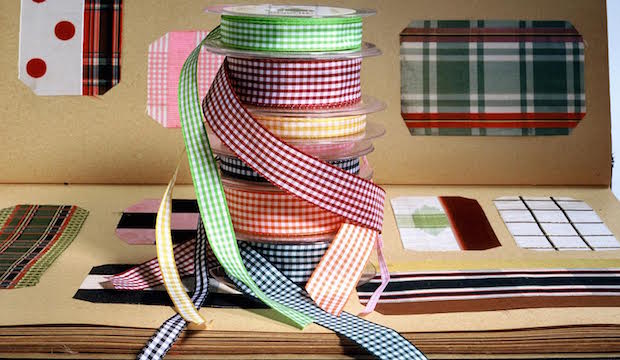 At this time of the year, Lewis says, it is especially difficult to manage the shop: “So far, Easter in our shop has been extraordinary. We’ve had fair-trade kashmir, hand-painted eggs, nearly all gone, and decorative rabbits that have been in and out of the shop so quickly we didn’t have time to put them on the website. It’s all about flowering things at the moment. And, of course, we’ve begun our major lead up to Ascot.” 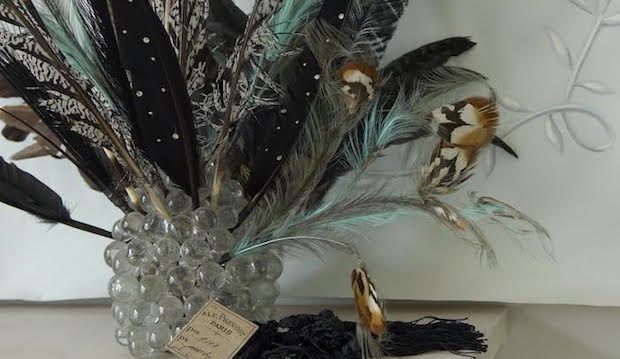 Herdwick: A Portrait of Lakeland

For a few days, Lewis will have respite from the “mad lead up to May” as she heads up to Rheged in Penrith alongside Prince Charles, for an exhibition promoting herdwick sheep and their wool. Her own collection of feathered ram skulls, also showing on the screen on the second floor of the Saatchi gallery, will be on display at the Rheged Centre alongside other creations, such as basket woven wire horns attacked to skulls found on the fells in In a world in which beautiful interiors are just as important as beautiful hats, Lewis’s own National Trust owned home is spruced for Easter. “We bring the trees in from outside,” she says. “It’s not like in London where everything is blossoming and pink. In the north there is probably an inch of snow. And we paint eggs and put them in egg-cups on the window sills.” In particular, Lewis recommends decorating the home with mottled and watermarked eggs, which she creates very simply in her own home. 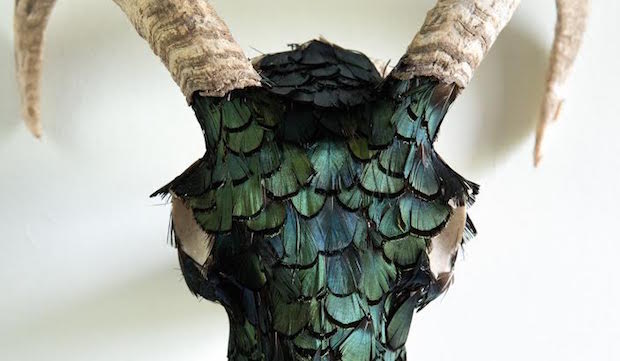 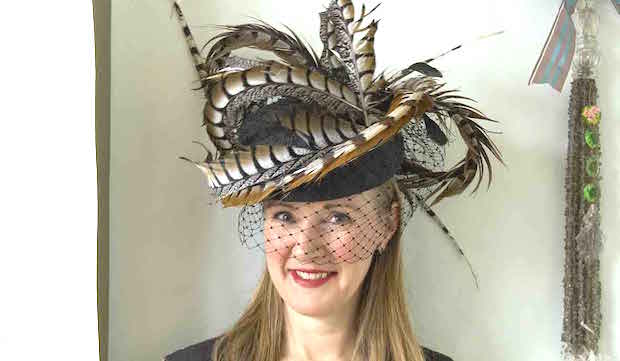 There’s a pizza place on Wandsworth Road, just along from a shop called Fabrics Galore that is amazing. I went there last week with my children.

Chelsea bridge, looking over to the Royal Hospital when the flower show is on.

I hardly ever go out for dinner. Unless it’s a little small Italian restaurant on Battersea Park Road late at night.

Stephen Jones Exhibition at the Victoria and Albert Museum last year. It was like how I’d like to do is to have an exhibition, with all my bits-and-bobs - it had all his cupboards and collection of hats and his atelier in the middle, like an old fashioned work shop, just wonderful.

New Covent Garden at four in the morning, when the flowers are being unpacked and no one else is awake.

Where were you seen this month?


Favourite exhibition on in London this month?

The Alexander McQueen exhibition at the Victoria and Albert Museum.


On 21st and 22nd April, VV Rouleux is opening its doors to Victoria and Albert Museum members for an evening with special demonstrations providing inspiration for the forthcoming season – from how to refresh furniture to customising a hat or headdress for that special social engagement. 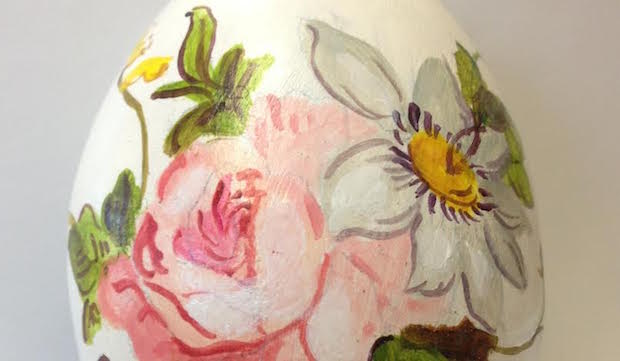