Step into the glamorous world of 1950s New York advertising with an exhibition of the original Mad Man Mac Conner, House of Illustration. 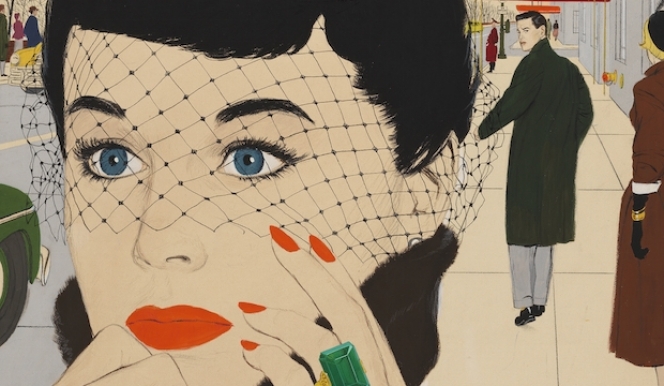 How Do You Love Me in Woman's Home Companion, August 1950 courtesy Mac Conner
'Sinking in a sea of confusion: It's stormy weather for everybody when an office system is bad. We know a candy manufacturer whose deliveries were all but drowned in inefficiency!' reads the caption underneath a picture of a dainty-fingered secretary, wearing a crushed pink blouse and a bemused expression, tapping frantically at a typewriter.

Original 1950s Mad Man, McCauley 'Mac' Conner, made his name in the cutthroat advertising world of New York city with illustrations like this for high profile campaigns in Cosmopolitan Magazine and The Saturday Evening Post. So, as the Mad Men last season airs we take a trip back to sharp Don Draper suits, hour glass Joan Harris fashion and martini soaked lunches at the House of Illustration exhibition of Mac Conner prints. 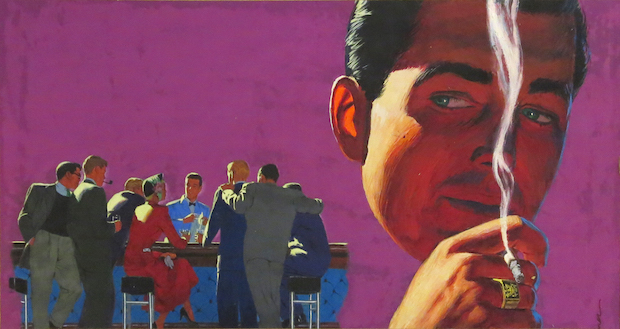 At 101, Mac Conner has seen it all. In 1943 Conner came to New York to illustrate training manuals for the Navy and found himself in the flurry of post-war New York City, pulsing with life and the ambition of young men wanting to make it big in the Big Apple.

Postwar marriages were booming, sexual relationships were changing and the consumer industries were exploding after the confines of wartime rationing. In 1952 Conner set up the studio Neeley Associates with salesman Bill Neeley and artist Wilson Scruggs and his career as an illustrator with really took off.

Talking at his home in New York, Conner recalls the joy he felt working as a young man. 'I never considered myself an artist, I just liked to make pictures'. But with his keen eye for design and appealing saccharine colour palette, Conner began to live the life he was so successfully advertising. 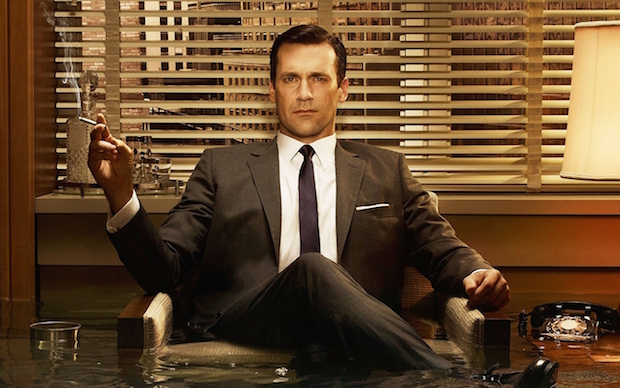 Mac Conner's vibrant, high octane images skipped out the murky middle colours and headed straight for the peaks of dense colour. He also used clever compositional tools like fencing, netting and metalwork to create visual rhythms and dramatic points of view in his images. And everything was authentic, with intricate sketches of real office equipment, fashion and props that brought the illustrations to life.

Photographs of Mac Conner's live models for his work at House of Illustration reveal his process with fantastic detail, showing off Conner's credentials as an artist in his own right. 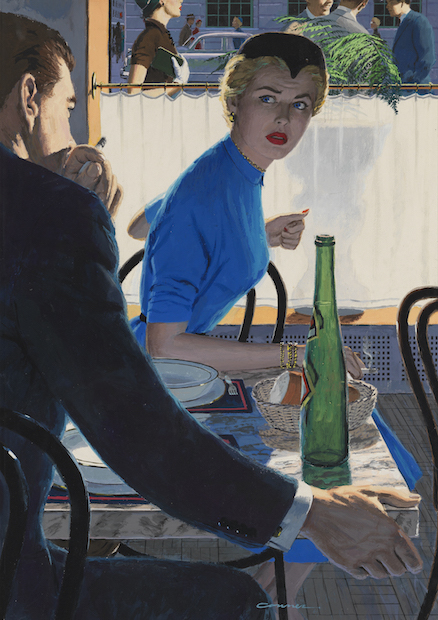 In the 1950s, advertising campaigns were dominated by Boy/Girl images which idealised radiant young couples living from classic American families, encouraging women to abandon their new found sense of freedom as workers during the Second World War. And of course the female models were always gorgeous.

In one letter from N. Wayer & Son to William Neely in 1951, featured at House of Illustration, the client complains, 'we want to make the girls in the new series smart, beautiful, well-proportioned, poised, and full of feminine appeal. We want to get as much sex appeal into these girls as possible without making theme look cheap'. 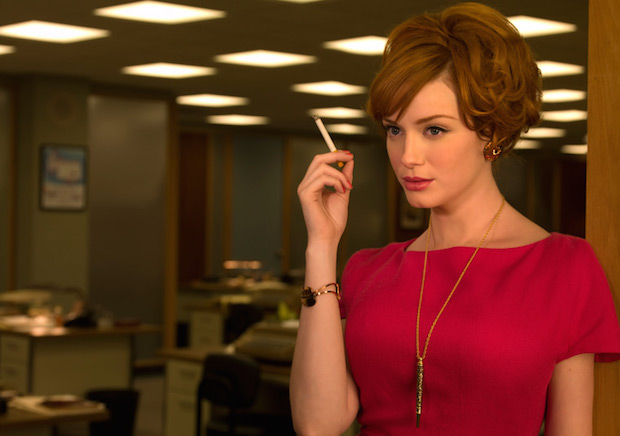 It makes sense that Conner's women were given a certain sparkle, as the magazines he worked for were predominantly read by females, who wanted to see an image of femininity polished with the details of necklines, hairstyles and glove lengths from contemporary fashion.

After the tumultuous 1940s, Americans assumed life would go back to normal as men came back from the war and women left their jobs to take up family life. But by the 1950s and 60s, teenage rebellion was in full swing as Rock 'n' Roll entered popular culture and the youth spiralled out of control.

Assistant for editorial promotion at the Post, Al Wright, wrote to Conner saying 'you seem to have a special knack in the portrayal of sullen teenagers'. In a particular Mac Conner image of a group of young people waiting for the school bus, these 'delinquents' look like their about to pull away in Greased Lightening to race under a bridge. 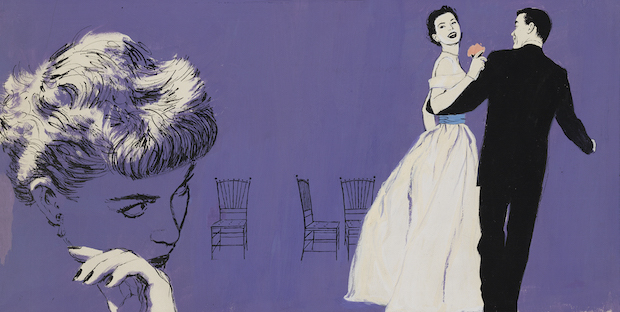 Looming images of the Red Scare and the dark threat of communism were other fascinating backdrops to Mac Conner's work, which weren't all about the sass and style of city slickers. In one image a couple stand arm in arm, gazing contentedly at an atomic bomb which reads 'The Magic Hands of AMF: Harness the Atom for Peace' and other dark stories are peppered through Mac Conner art like criminals manhandling women, reaching into cars to seize babies from young mothers and brandishing firearms: it's all very Tinker, Tailor, Soldier, Spy and Alfred Hitchcock, Dial M for Murder. 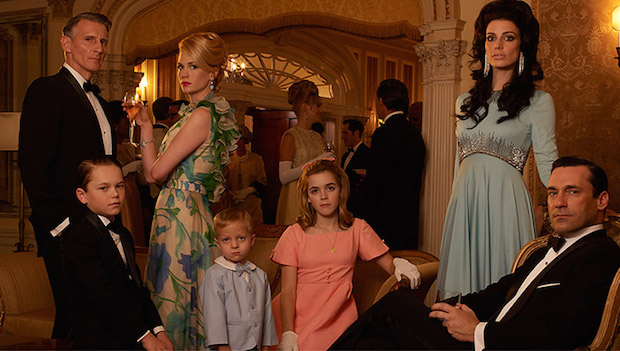 This show at House of Illustration, Granary Square captures the heyday of the Mad Men Don Draper, when Madison Avenue was the most glamorous address in the city and magazines sold the American dream to average joe by the bucketload. Catch this exhibition while you can in King's Cross!