The best Artisan Chocolate London has to Offer

As Lent draws to an end and the chocolate-starved seek out where to buy the best easter eggs in London, we've gone hunting for the best chocolatier in the capital 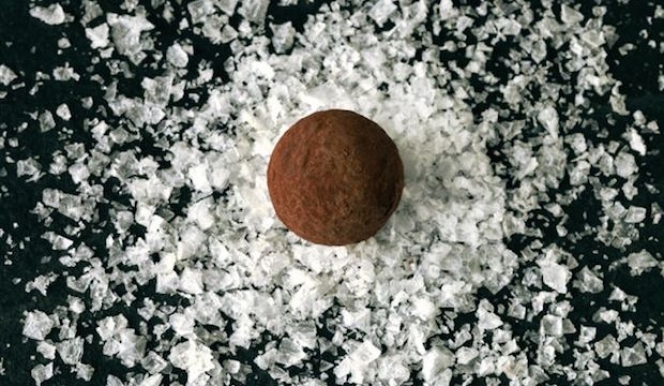 Sea Salted Caramel by Melt
With Easter just around the corner, we round up five of the best chocolatiers in London, and get chatting to Belgravia's master chocolatier William Curley.

One of London's most successful chocolatiers, William Curley met his wife Suzue whilst working as head pâtissier at The Savoy. Four times winner of Best British Chocolatier by the Academy of Chocolate, William is renowned for producing delicious and inspiring chocolates, pâtisseries and desserts.

After the success of his first chocolate shop in Richmond in 2004, William launched his second venture, the flagship store in Belgravia – a chocolate lover’s heaven with a simple, Japanese inspired décor that provides the perfect backdrop to a host of exquisite chocolate creations. His chocolates and patisseries can also be found in the food hall at Harrods.

William has written two books: Patisserie and Couture Chocolate, which was awarded Cookery Book of the Year by The Guild of Food Writers Awards. The Company has also just been awarded The Next Generation Award which recognises companies that put something back into the industry: training up the next generation of chefs has always been very important to William.

We caught up with the team at William Curley to discuss their unique brand of artisan chocolate: 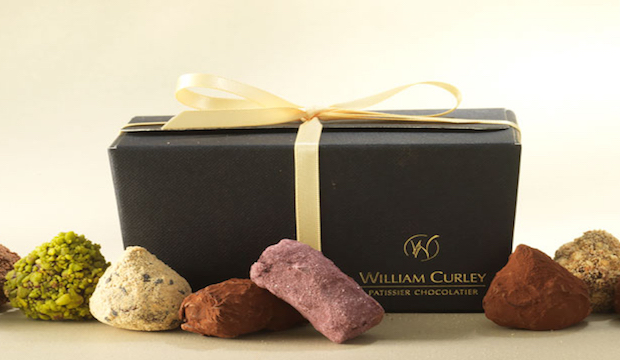 What’s popular in chocolate at the moment?
Understanding a real quality chocolate. Savory and sweet is a popular combination – we like to use soy and yuzu.

What's in store for Easter?
From cute easter bunnies to hand crafted eggs, you can read our 2015 Easter chocolate selection here.

What should you pair it with?
Green Tea or a lovely Japanese tea

Where do you source your products?
William Curley are ambassadors for the small Tuscan brand Amedei, who many believe produce the best couverture chocolate in the world. They use the finest ethically sourced beans from the Trinitario and Criollo cacao trees.

And for something savoury?
Koffmann’s at The Berkeley.

Favourite part of London?
Richmond - it has lovely parks and a river – we opened the first William Curley shop there in 2004.

Favourite London events this month?
I've just seen The Selector at KOKO. I also like Jonny Marr and Paul Weller.

What’s the plan for the future?
Inspiring the next generation to take up the craft.

The best chocolatiers in London 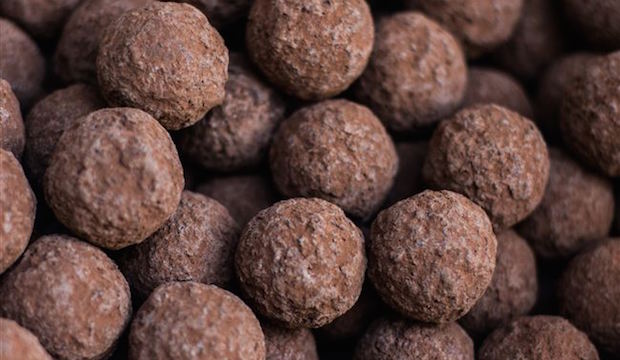 Melt's luxurious chocolates are hand-made at their Notting Hill premises and can either be hand-delivered or hand-picked (by you). The The store is designed to appeal to all six senses, and has a great emphasis on design: the Melt kitchen represents the heart and soul of the operation, and the Notting Hill flagship store focuses on this transparency by maintaining an open-plan kitchen so that customers can peek behind the scenes and watch the artesian chocolate being made. Melt have a seasonally changing selection and pride themselves on innovation and design.

Find them in... Notting Hill, Clarendon Road, and Selfridges. 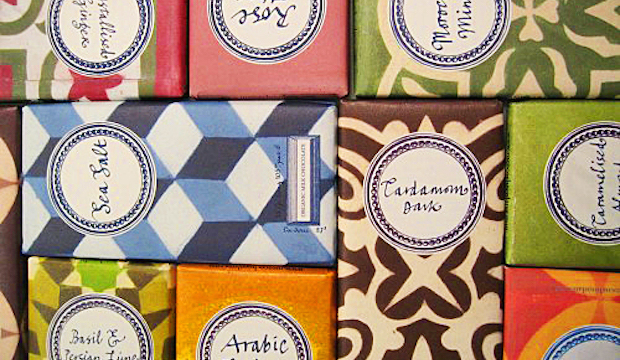 Pioneers of the real chocolate movement, Rococo pride themselves on being one of the very first British luxury chocolatiers. They place an emphasis on high-quality products that can be consumed in a whimsical atmosphere – with a punk meets Rococo aesthetic they're unique on the chocolate scene. They're also acutely focused on fair-trade: founder Chantal Coady was the first chocolatier to be recognised with an OBE, has written five books on sustainability in chocolate, and regularly gives lectures in London.

Find them in... Chelsea, Belgravia and Marylebone 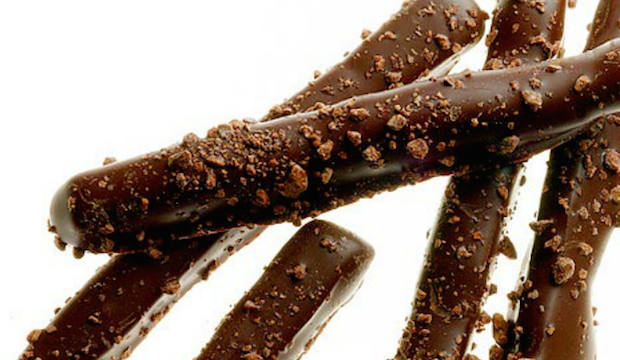 Pierre Marcolini roasts his own beans and, whilst most used readily prepared material, he works with his self-made chocolate base – one of only about 10 chocolatiers in Europe to do so. Marcolini travels the world, seeking out the best cocoa beans from the likes of Madagascar, Trinity Island, Mexico and South America, with an aim to continue global traditions in chocolate making. He also collaborates with a number of famous product designers on his unique brand.

Find him in... Selfridges. 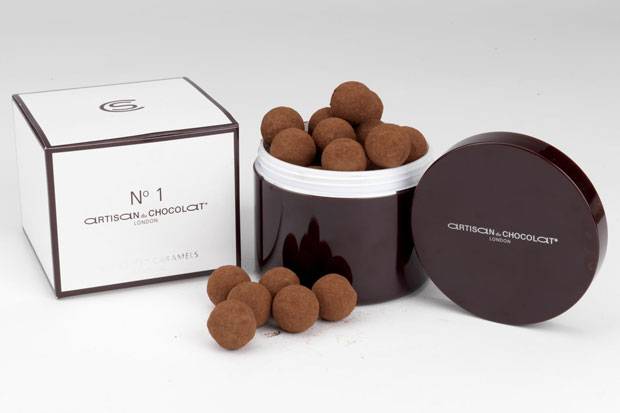 Belgian-trained Irish chocolatier Gerard Coleman used to work at Marcolini before founding Artisan du Chocolat in 2000: famed for its delicious liquid salted caramels, it's a true favourite among London's in-the-know chocolate lovers. Driven by a passion for chocolate Coleman has remained very hands-on in the production atelier, strongly imprinting his philosophy on the brand. He concentrates resources on quality control rather than marketing, and the popularity of his chocolates has steadily spread through word-of-mouth, leaving him with the title of one of London's best chocolatiers.

Find them in... Notting Hill, Chelsea, Borough Market and Selfridges.