Inspiration and Ideas: An Itinerary for London over Easter 2015

Looking for Easter Weekend London activities? Forget egg hunts: here are the loveliest things to see, book and do. 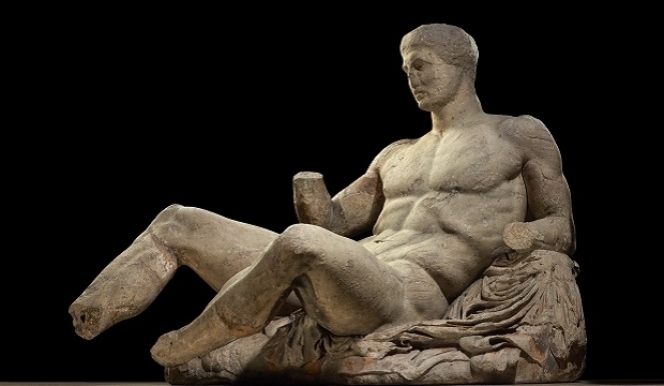 Inspiration and Ideas: An Itinerary for London over Easter 2015
A Spot of Lunch

A thoroughly modern way to feast: we've picked out some of the best new spots in London. 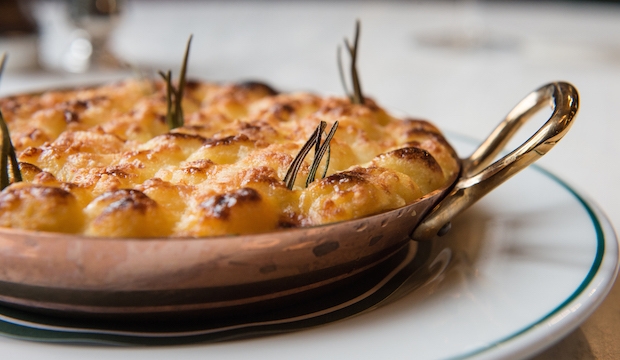 Last minute Easter egg shopping on the King’s Road can be broken up with a stop in at the Ivy’s latest all day dining house. Head out into the the spacious garden to catch some rays of early Spring sunshine. 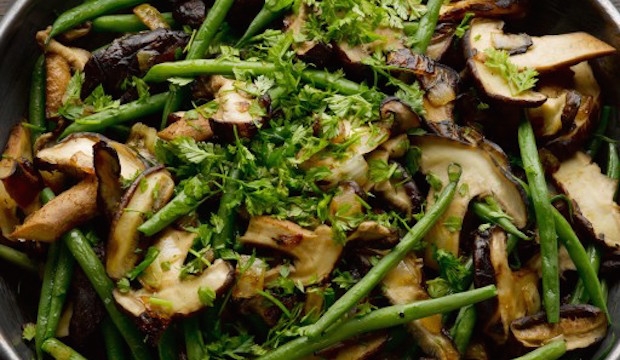 This is a chef that needs no introduction, the man whose dishes launched a thousand dinner parties. Come and build a salad tower at Yotam Ottolenghi's latest opening in Spitalfields. 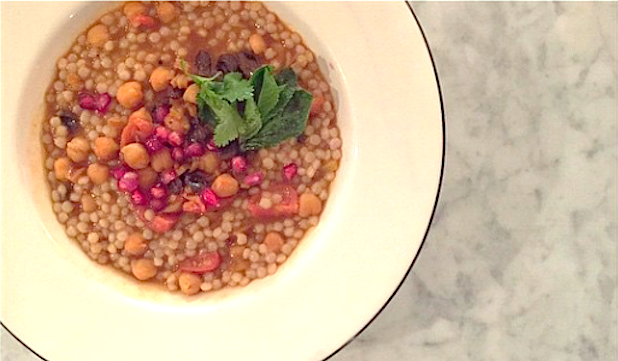 Kiddies in tow? Take a look at our guide to Easter holiday activities for children
Out of Doors

Nothing polishes off an Easter roast like a jaunt in the fresh air. Seize Spring and get out among blossom and boughs. 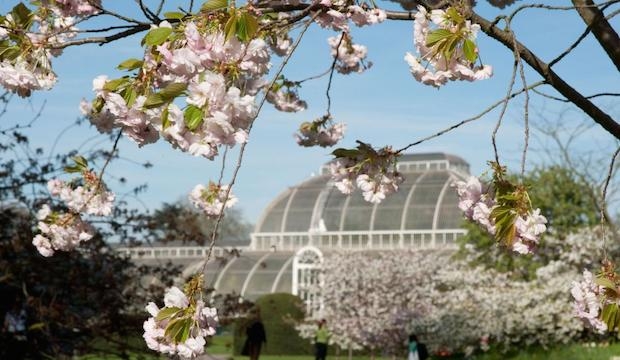 Forget you're in London with an hour’s guided stroll around Kew Gardens as part of their Spring Spectacular Walk. Breathe in the best of what’s in bloom, from dainty alpines in the Rock Garden to glorious hosts of daffodils, with a guided walk between 12pm and 1pm.

It used to stock royal kitchens, but this year Raymond Blanc has been busy transforming Kew's Kitchen Garden for his BBC series Kew On A Plate. Come and see the fruits of his labours, with guided tours at 2 30pm.
Both tours are on a first-come first-served basis, so make sure you arrive 15 minutes before to guarantee a place. 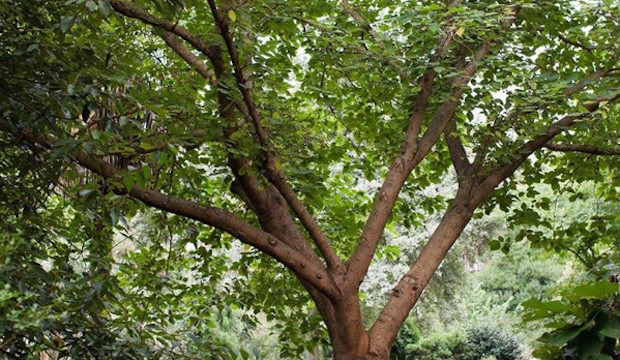 Pay a visit to this delightful hidden gem, the second oldest botanical garden in Britain, est. 1673, to see the The World Woodland Garden 2015. Across three sections, you can shelter from the April showers under the branches of trees and plants from East Asia, North America and Europe. Step inside this oasis in the heart of London.

An Afternoon of Art

Seize the chance on your day off: here are the London shows you must see if you hadn't had a chance yet. 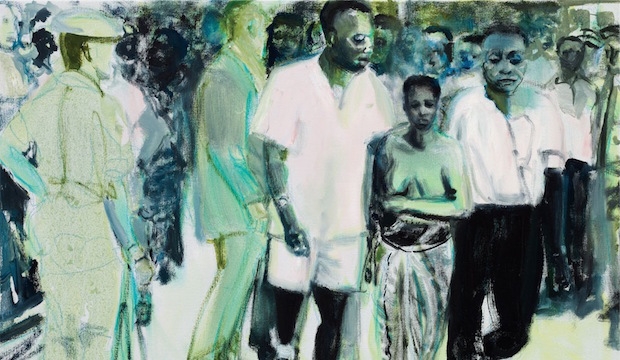 The exhibition of 2015 so far, Marlene Dumas' Tate Modern show is extraordinary. The power of her eerie visions will leave you punch-drunk. 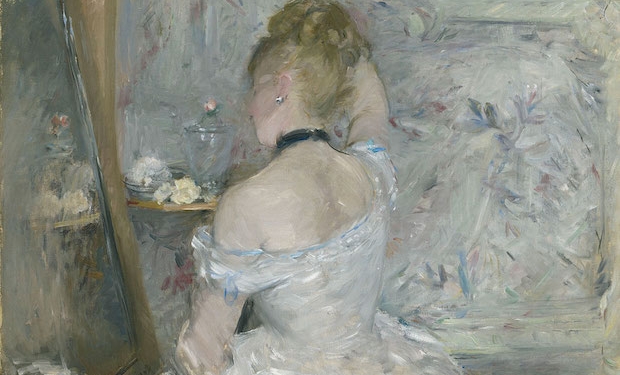 We loved this exhibition (click here to read our five star review) which charts the rise of art's most beloved movement through the lens of the art market. Never have Manet, Renoir, Monet and Pissaro looked so fresh. 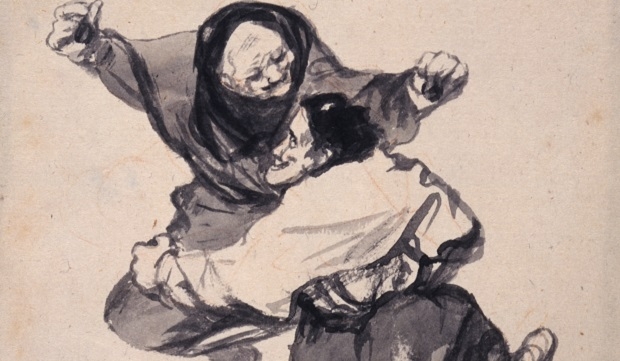 Goya lets his fancy roam wild in this intimate show, where nightmarish old crones and haggard figures stumble across the pages of his folio drawings. Never meant for public display, these private works in the Goya exhibition feel deeply personal and his cackling figures haunt you long after. 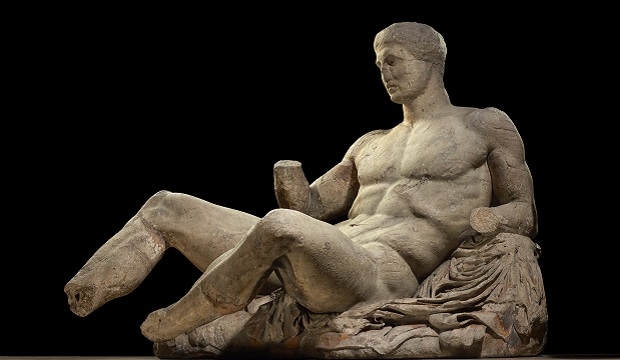 This survey of Greek sculpture is nothing short of a triumph. The British Museum have put together a staggering collection of 2,500 year old pieces; works that fathered our idea of art. Carefully rendered beads of sweat, a veiny calf muscle, a life-sized infant with arms outstretched: these ancient sculptures are so lifelike, they blink away the intervening millennia.

Still a chance for tickets for these Easter treats. 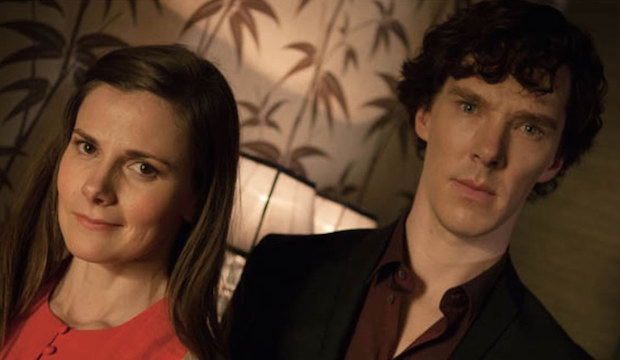 A rare opportunity to see a megastar Benedict Cumberbatch in the flesh as he reads some of the most mesmerising letters in recent history. With readings of letters from great names such as Patti Smith, Richard Burton, David Bowie and Che Guevara, Cumberbatch and Sherlock co-star Louise Brealey will also be joined by a range of performers including Tom Odell and Oscar-nominee Sally Hawkins. 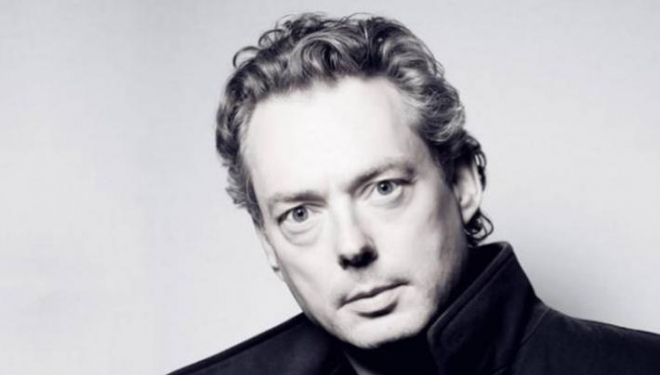 With a world-class period instrument ensemble and their stunning choir present, this Easter performance of St Matthew Passion is unlikely to be anything other than a gold-plated performance. An all-star soloist line-up – mezzo Paula Murrihy, soprano Sophie Bevan, countertenor Robin Blaze – is led by Bach expert Mark Padmore as both Evangelist and director.

Cosy up to a film with someone you love this Easter.


Fly-on-the-wall showing a different side to the fashion industry, Dior and I tells of the legendary Raf Simons and the seamstresses who helped fulfil his creative vision.

Knuckle biting black humour has Pedro Almodovar’s stamp all over it; by far and away the best foreign film of the year so far.