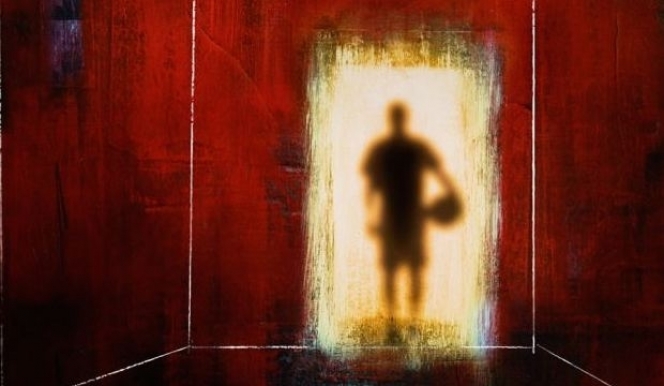 Red Lion, National Theatre
With the World Cup out of the way for another three years, and the European Championship not due until 2016, this summer is set to be a quiet time for football fans. But, beyond the pitch, football will take centre stage at the National Theatre.

A play about football?

The highs and lows of the pitch will be played out in the intimacy of the Dorfman Theatre. Rather than the glamorous and monied world of the premier league that we see in the media, Red Lion is about a semi-pro, small town team struggling to make it into the league. When a supremely talented new player arrives, the team gets a taste of triumph. Exploring not just the game, but the endless love and loyalty it provokes, this new play looks set to move and amuse whether or not you care about goals or understand the offside rule

This will be the fifth Partick Marber play to premiere at the National and Marber will have not just one, but two works in Rufus Norris's inaugural 2015 season; the playwright will also be premiering Three days in the Country, a newly-penned adaptation of Trugenev's A Month in the Country. And with the Donmar Warehouse's revival of Closer selling out months before opening night, this is a playwright at the top of his game. Known for tackling the grittier aspects of relationships with a lacerating humour, Marber will make an interesting match for the passionate world of football players and fans. This is certainly a subject close to the playwright's heart: Patrick Marber has been a director of regional football club Lewes FC since 2010, so expect accuracy and subtly in the stage portrayal of sporting politics.

Familar face from stage and screen Daniel Mays (Eastenders, Dr Who, Vera Drake) will be joined by actor Peter Wright (Electra, Old Vic) and rising star Calvin Demba (Hollyoaks) who impressed us in Wolf from the Door, Royal Court 2014.

Public booking opens at 8:30am on Thursday 26th February. The Dorfman is much smaller than the National Theatre's main stages, so book fast to ensure tickets.