Oscar Week at Barbican: The Academy Awards, on your Doorstep

EDITOR'S PICK: Hollywood comes to London for The Barbican Oscars: The Barbican hosts a week of screenings of the Best Picture Oscars, 2015 winner and runners up. 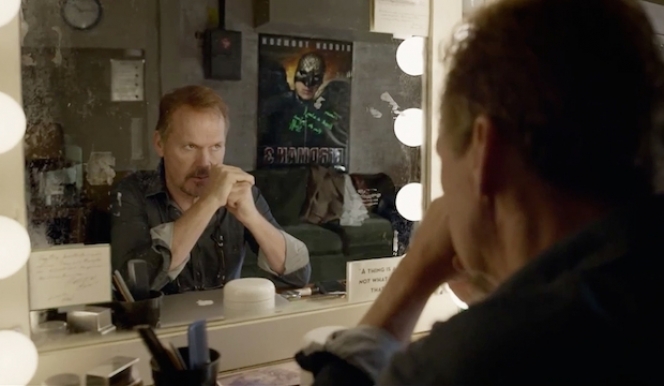 Michael Keaton, Birdman
What Oscar nominated films are showing at the Barbican cinema, when, and why you should see them.

It’s fair to say that it’s been a fine year for cinema. With so many great films being released, though, it’s also been hard to keep up. But never fear; the Barbican’s Oscar Week starts on 27th February, giving audiences the chance to catch up on the Best Picture Oscar winner 2015, Birdman, and the close contenders in the category. Introducing Barbican Oscar Week.
Under 25? Make the most of discounts at Barbican and other London cultural hotspots with our Culture Hacks
Best Picture Nominees at the Barbican Cinema

A summary of the winning and nominated films for Best Picture, and Barbican Oscar Week film times. 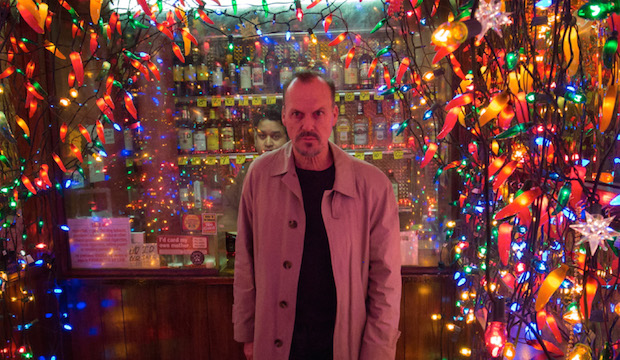 The week begins with Alejandro González Iñárritu’s Birdman, the seriocomic tale of a washed-up actor (played by Michael Keaton) adapting Raymond Carver for the stage, all the while haunted by the titular superhero with whom he first found fame. The fantastical premise makes for a hugely entertaining film that asks serious questions about artistic integrity. 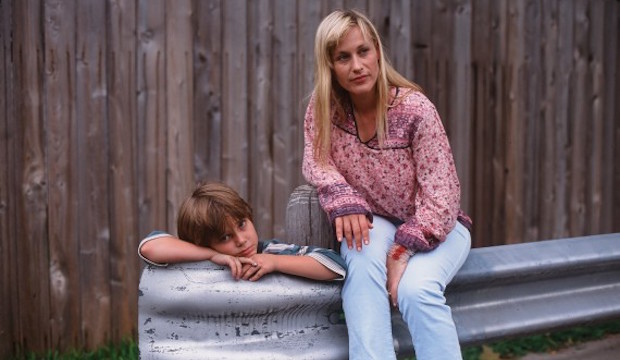 As the title suggests, Richard Linklater’s Boyhood is a film about growing up. It has a remarkable production history; shot over a twelve year period, it follows Mason Evans Jr. (played at each stage by Ellar Coltrane) from early childhood to university. A poignant, muted and ingenious piece of filmmaking. 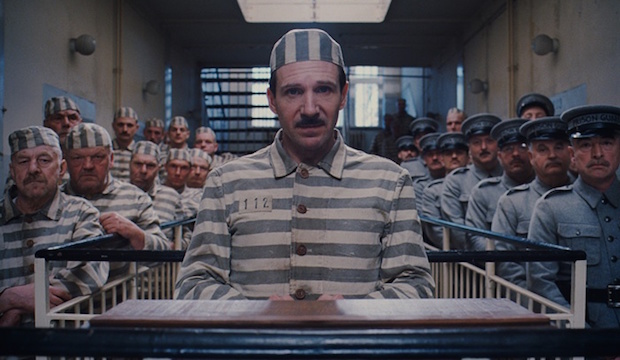 Wes Anderon’s The Grand Budapest Hotel is comedic romp through early 20th Century Europe which finds a concierge (played by Ralph Fiennes) and a lobby boy (played by Tony Revelori) embroiled in a series of escalating misadventures. Enlivened by meticulous direction and pitch-perfect acting, it is touching in its nostalgia for a lost age. 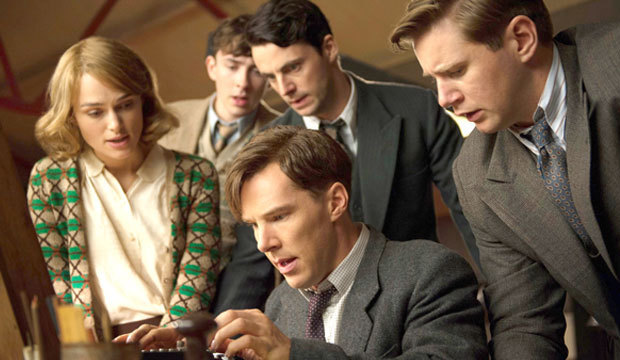 Monday sees the screening of two engrossing biopics. The first, Morten Tyldum’s The Imitation Game, tells the story of World War II codebreaker Alan Turing (played by Benedict Cuberbatch). A vital film which reveals the human mind as limitless in its potential for both brilliance and ingenuity as well as cruelty and prejudice.

The Theory of Everything: Eddie Redmayne, Best Actor winner 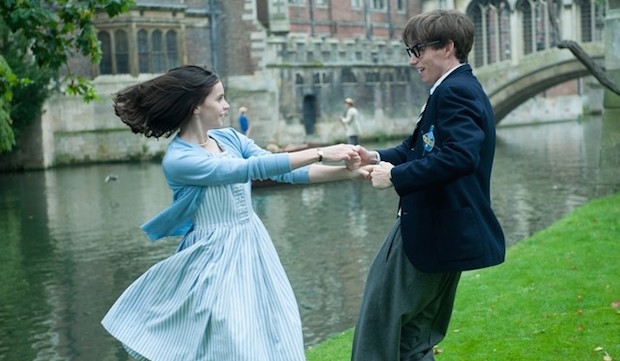 James Marsh’s The Theory of Everything is the story of another great scientist, the eminent physicist Stephen Hawking (played by Eddie Redmayne). It is a testament of courage which sees its protagonist revolutionise his field, and overcome the difficulties of ALS. At its heart, though, it is a film about the value of human relationships, and the marriage between Hawking and his wife Jane. 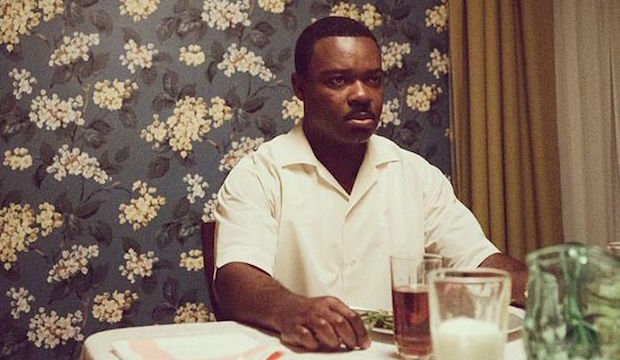 Ava DuVernay’s Selma tells the story of the march that Martin Luther King (played by David Oyelewo) led from Selma to Montgomery in order to secure voting rights for black Americans. A deeply moving portrayal of an historic struggle, featuring performances of unmistakable intensity and power. 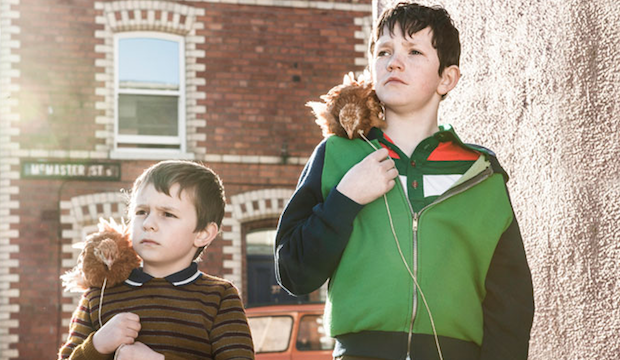 Also showing on Tuesday are a selection of this year’s Oscar-nominated live action shorts, a chance for audiences to sample a range of original international filmmaking. 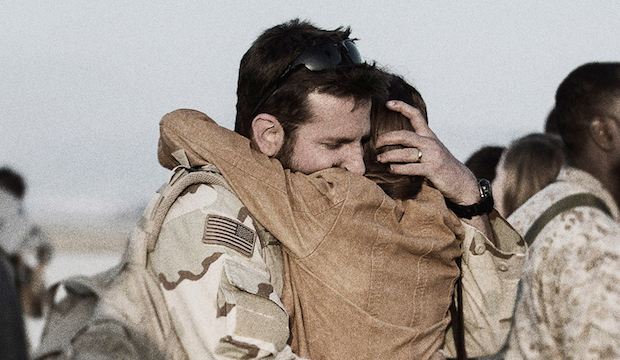 Clint Eastwood’s American Sniper is adapted from the autobiography of Chris Kyle (played in the film by Bradley Cooper), a U.S. serviceman known for his lethal proficiency. It is an engrossing story not just of war, but of life afterwards. 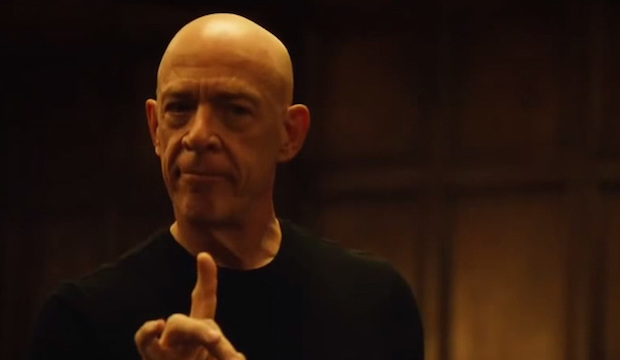 The week ends in a flurry of snares and cymbals with Damien Chazelle’s Whiplash. An energetic tale of artistry, sacrifice and ambition which follows a young jazz drummer (played by Miles Teller) as he struggles to perfect his art.

Click here to go to the Barbican Oscar Week website for more information on the films and screenings.