Death and love join hands in this Twisted Valentine's day cinema London season at the Barbican: alternative movies to see on Valentine's Day include Coppola classic The Virgin Suicides. 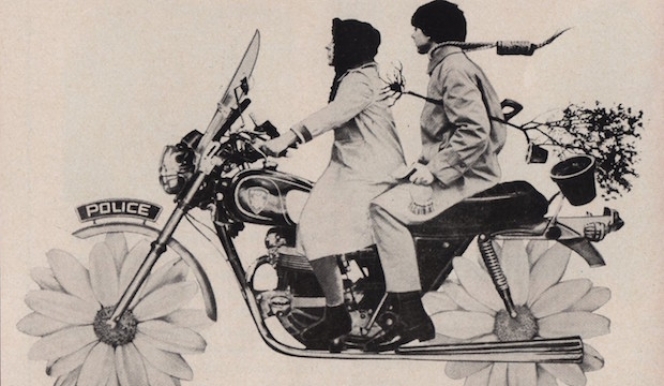 My Twisted Valentine, Barbican
Dinner and a movie is a staple date night game-plan for Valentine's Day, but like all conventions, it can be as tedious as it is safe. The Barbican's My Twisted Valentine season is on hand, however, with a programme of alternative romantic films designed to give a typical Valentine's night-at-the-movies a bit of edge.

Being screened are a series of cliché-free films about love, including Hal Ashby's cult black comedy Harold and Maude: an unconventionally beautiful film about the relationship between Harold, a wealthy young man obsessed with death and Maude, an eccentric, 79 year old woman with a zest for life. This unconventional yet heartwarming film is supplemented with the lilting musical accompaniments of Cat Stevens: a bildungsroman with a twist, Ashby's 1971 classic has earned a place in cinematic history and will be screened on February 14th, at 4pm, followed up later the same day by Venus in Furs, a film inspired by Leopold von Sacher-Massoch's eponymous novel.

If you're looking for things to do in London on Valentines day, head to the Barbican for an alternative date night with their My Twisted Valentine season.