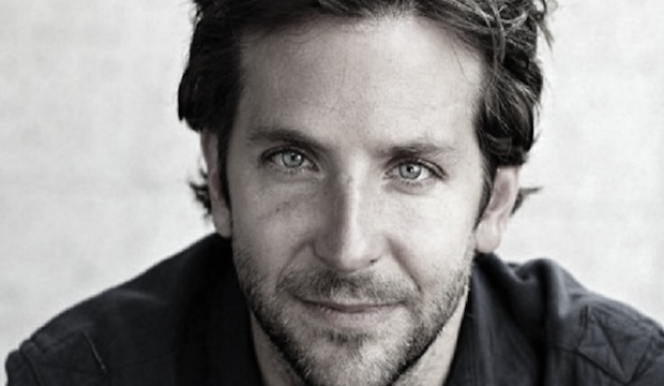 The play, written by Bernard Pomerance, was revived at New York's Booth Theatre in November 2014 and enjoyed a successful 14 week run, breaking records as the first show at the venue to make over one million dollars in a single week and no doubt contributed to Broadway's highest ever ticket sale figures. With reviews coming in at mostly three stars, with a few fours, this is the kind of show that appeals to the masses more than the critics. Of course a red hot Hollywood actor always helps to pull in the crowd, there is also something enduring about this story of an outcast, too.

Discussing Elephant Man on the Jimmy Fallon Show, Bradley Cooper made a stir by announcing :

“We’re going to do it til 22 February, and then I think we’re going to take it to London — bring it back home for the summer for 12 weeks. We’re working on it now, but I think it’s going to work out. We’re going to take the whole company, too. Everybody.” True to this promise a short 12 week run of Elephant Man at Theatre Royal Haymarket has just been confirmed, with booking open now.

With a career spanning sitcoms, cinemas and the stage, Cooper has impressed the critics, earning Oscar nominations for Silver Linings Playbook and American Hustle, and won a loyal legion of fans. Throw in the title of 'Sexiest Man Alive' and the glamour of supermodel girlfriend Suki Waterhouse and a star is born.

With such heavyweight Hollywood credentials and status of bonafide sex symbol, the role of Merrick seems a brave departure from Cooper's comfort zone -- both literal and physical. But the role has an eduring fascination for Cooper, who first played the part in Graduate School and then again in Masschussetts, 2012. He describes how watching the film version of Merrick's lifeinspired his own acting career: "there was something so moving about him, given all of his adversity, that just crushed me... I just felt so akin to him.” he told the New York Times

The real life story of an outcast, Victorian freak-show attraction and medical obsession not only depends upon, but is defined by the visual and physical presence of deformity. Without the trickery of make up or prosthetics, as the script decrees, Cooper relies upon pure physical theatre and contorted posture to transform himself from chiselled hunk to sideshow attraction. As the reviews from the Broadway show attest, he achieved this with 'bravura' in 'moving performance' that has him tipped for trophies.

Assuming and then maintaining such a demanding posture is gruelling. Indeed playwright Bernard Pomerance even urges in his introduction to the script that 'no one with any history of back trouble should attempt the part of Merrick as contorted. Anyone playing the part of Merrick should be advised to consult a physician about the problems of sustaining any unnatural or twisted position." Throughout the Broadway run, Cooper eased himself out of character each night with an inversion table, from which he would hang upside down and slowly stretch from a stooped 5 ft 2 to his 6 ft self.