All you need to know about 1970's Fashion

EDITOR'S PICK: From Studio 54 to Margaret Thatcher: 1970s fashion is diverse. A new Thea Porter exhibition shines a light on the decade and its style. 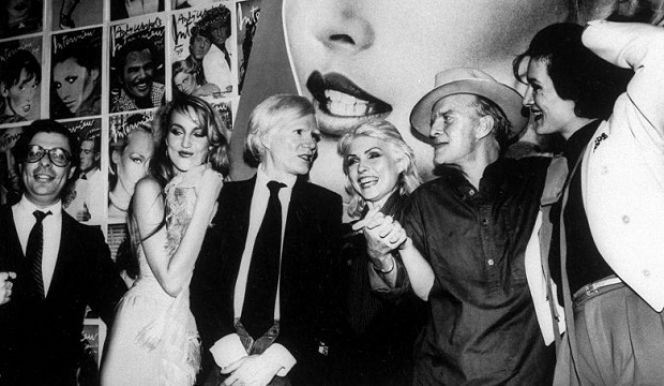 Studio 54
Given the recent resurgence in 70's fashion on the runways of leading designers (shearling coats at Tom Ford menswear, knee high, glittery boots at Gucci and suede patchwork coats at Derek Lam) and with the release of Inherent Vice next weekend, this is a timely exhibition. 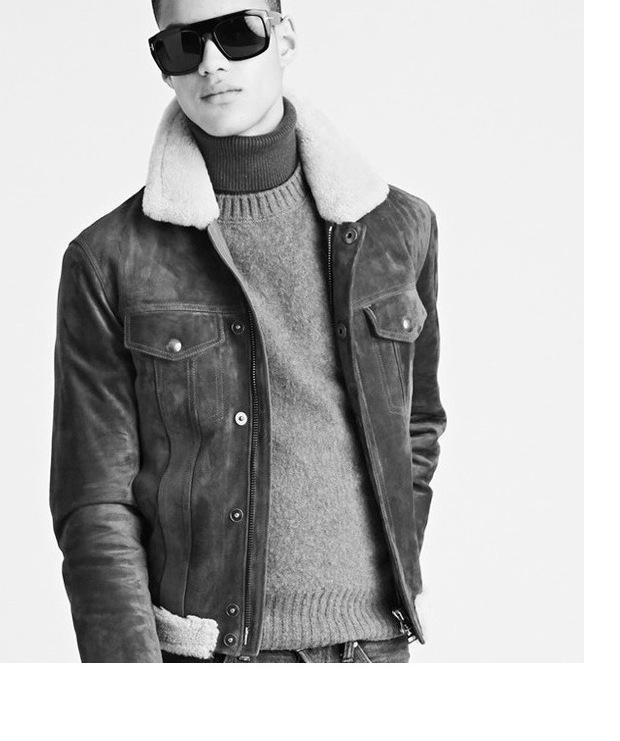 Thea Porter was responsible for bringing hippy to the fore of fashion. Porter took the 1960s Woodstock uniform and made it chic. A 70's fashion icon, she opened a small shop in Soho in 1966. Here she sold new fabrics and designs that she found on her travels; bringing back textiles from Switzerland, India and Turkey and sourcing fabrics more widely from the Middle East. In an age of globalised fashion, where social media means new discoveries are only ever a click away, it's difficult articulate the importance that Porter's shop had on the aesthetic of the decade.


However, in brief: Porter brought the new to London, dressing the upper echelons of British society in her exotic discoveries, be it Swiss chiffon or Indian fabric decorated in mirrors. She also created symbolist inspired costumes for the Rolling Stones, dressed the members of Pink Floyd for their first album cover and enjoyed The Beatles amongst her first clients, who stopped by her Greek street store to pick up some decorations for their own shop around the corner. 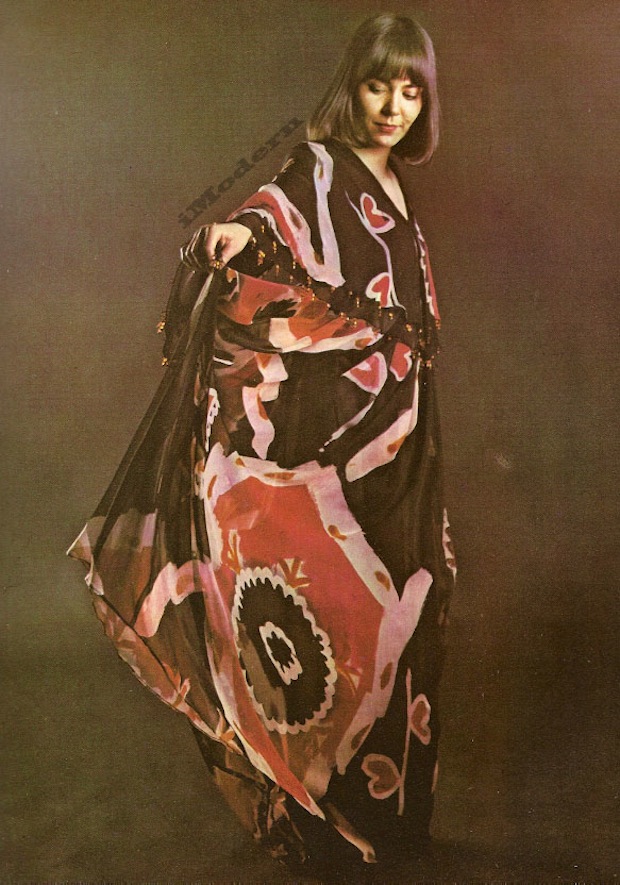 
Proliferator of free flowing clothing, Porter injected the 60's hippy look with some grown up elegance, cleaning up the unkempt and overgrown aesthetic into slick bohemian luxury. The sixties encouraged free love but the seventies encouraged sexy, with clothes leading the revolution.

Porter's bohemian aesthetic manifested itself most evidently in New York and the hedonism of Studio 54. The great beauty, Bianca Jagger, who rode a white horse through the nightclub on her 30th birthday often opted for Porter's designs alongside other Studio 54 regulars. The club was the locus of the jet set lifestyle and testament to a hunger for the new and exotic. Porter's discoveries catered for this glamorous clientèle who adopted a nomadic, turban clad, globe trotting existence.

And aside from the beautiful clothes, people and lashings of cocaine what made Studio 54 such a bastion of 70's lifestyle was the way it allowed celebrities and fashion to fuse together: Yves Saint Laurent graced the nightclub with his presence on a regular basis whilst style icons and celebrities such as Michael Jackson acted as models as well as talents in their own right.

But it wasn't all haute kaftans and exotic prints. In the United Kingdom the economy stagnated engendering a period of recession. The mid seventies endured a coalition government and vast unemployment. The iconic 'Labour isn't working' advert' ensured rise of Margaret Thatcher and a victory for the Conservative party in the general election of 1979.

Now in the midst of our own economic crisis and with a similar political situation, the nostalgia for the seventies style has interesting implications. As at the time bohemianism acts as a mode of escape. Designers are choosing to reject the state of contemporary society, instead seeking romantic ideals and savouring a carefree spirit to stave against an otherwise thoroughly depressing world. An idea reflected also in the move away from more practical trends of trainers and jeans. 2015, fashion seems to say, is a time to refuse the bludgeoning effects of daily life and instead embrace a debauched, less regulated way of living. 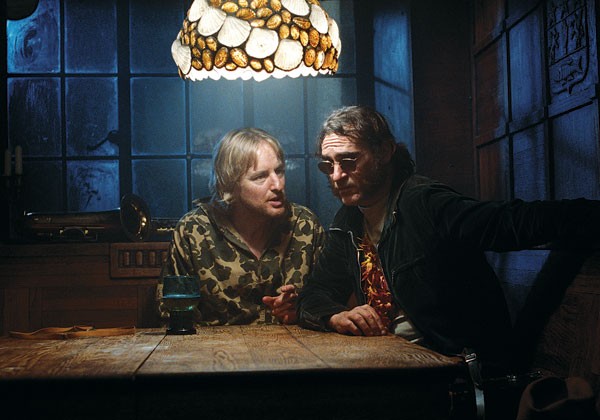 With flares, kaftans and oversized coats now available not only on the catwalk but also in high street stores such as Topshop, here's hoping for a full seventies lifestyle revival to accompany the clothing trend.

things you need to know about the seventies