Academy Awards Predictions: Who will win the Oscars 2015?

EDITOR'S PICK: With the announcement of the Oscars 2015 nominees, here are our best bets: Academy Award predictions from the Culture Whisper team. 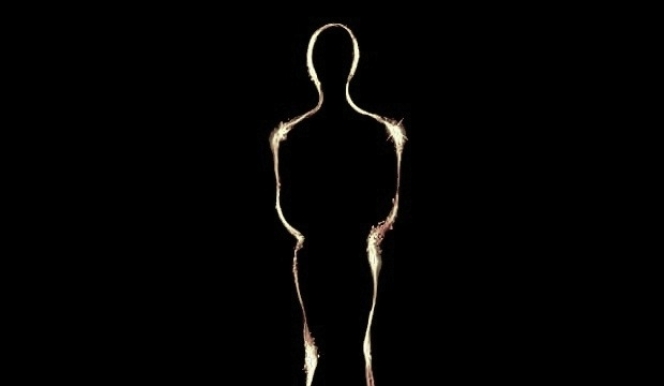 Academy Awards Predictions: Who will win the Oscars 2015?

Alejandro González Iñárritu’s Birdman is a weird, masterfully acted treasure. The film is shot in one long take –appropriate, as it is about the theatre as much as the film industry and its casualties. Sometime Batman Micheal Keaton takes the lead as Riggan Thomson, a failing actor whose superhero alter-ego Birdman haunts him. It’s oh-so-clever. A triumph.

Linklater’s latest epic was a three hour long odyssey – but given the premise, how could it not be? Filmed, as it were, in real time, over the course of thirteen years, Boyhood explores in intimate detail the trials and pleasures of childhood in a series of colourful and hyper-realistic pastiches. Interspersed with frequent doses of nostalgia, we watch trends in technology, fashion and music grow with the actors. An idea so simple and original that only watching it do you realise how striking it is that it’s never been done before. 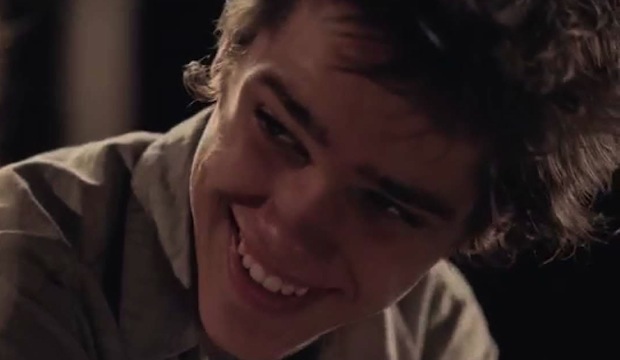 SHOULD WIN: Michael Keaton for Birdman

The sometime Batman stages a comeback in this film about an ageing superhero franchise star staging a comeback on Broadway. Keaton’s balls-out performance nails the complex shifts in register between his character’s onstage and backstage incarnations.

WILL WIN: Michael Keaton for Birdman

A deserving performance in a film about Hollywood’s favourite subject – Hollywood – and just meta enough to flatter Academy voters’ intellects. Oh, and it’s a comeback. 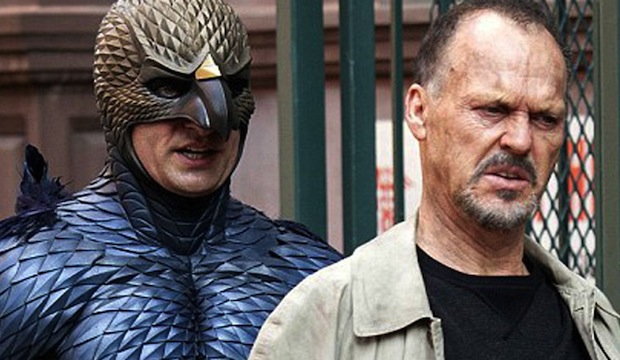 SHOULD WIN: Marion Cotillard for Two Days, One Night

The elfin actress makes for a disquietingly convincing depressive, alternately determined and despairing, in the Dardenne Brothers’ kitchen-sink drama. Having already nabbed a gong in 2008 for La Vie en Rose, she’s unlikely to repeat the trick.

This punchy drama about a psychologist with dementia could just as well have been called Still Awardless – it’s tempting to see Moore’s central performance as a calculated bid for a statuette, after four unsuccessful nominations. 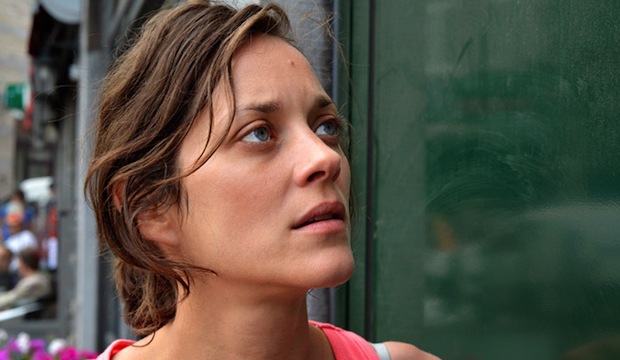 SHOULD WIN: Evan Bird for Maps to the Stars

The 14-year-old Canadian is perfectly in tune with David Cronenberg’s grotesque sense of humour, out-Biebering Bieber as monstrous child star Benjie Weiss. His map to the red carpet, surely?

Simmons leads a strong pack with his performance as an intimidating music teacher in Damien Chazelle’s drummer drama. He’s already scooped up nominations for all the bellwether awards in advance of the Oscars. 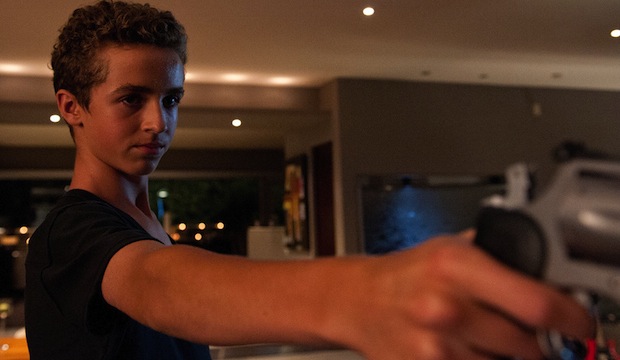 Evan Bird in 'Maps to the Stars'

SHOULD WIN: Patricia Arquette for Boyhood

An unshowy performance in an understated film, Arquette’s turn as a vulnerable mother in Richard Linklater’s decade-spanning family drama would make for a refreshing winner in a category dominated by Streep-style scenery-chomping.

WILL WIN: Patricia Arquette for Boyhood

And chances are it will. With the critical wind in her sails and the sheer scope of her performance (filmed over twelve years) counting in her favour, Arquette looks set to bag her first ever Oscar. 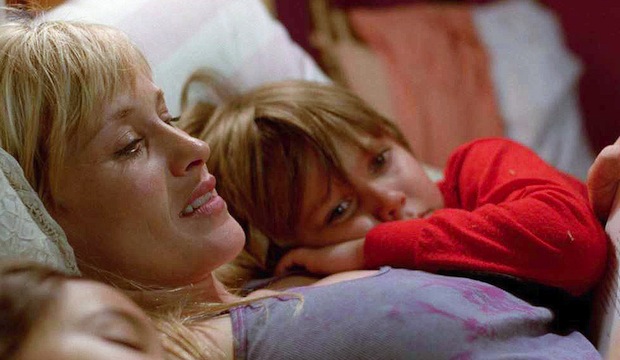 SHOULD WIN: The Tale of Princess Kaguya

In a rare Pixarless year, there’s actual hope – however faint – for features that aren’t backed by a megabuck promotional campaign. Is an award for Isao Takahata’s dreamlike swansong too much to ask for?

WILL WIN: How to Train Your Dragon 2

HTTYD2's vast fantasy world has an Xbox feel- but underneath the swooping 3D animation is a rich plot and a warm heart. A sugary feast from Dreamworks that will take the Oscar for sure. 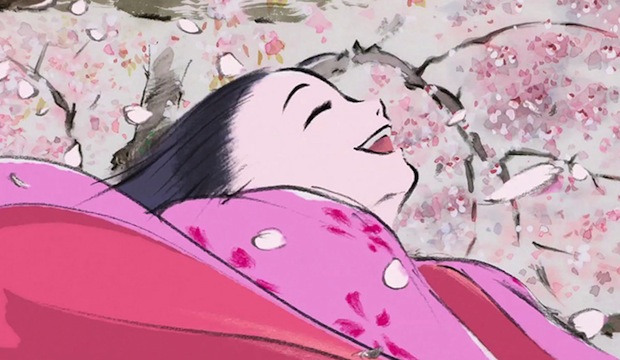 For a documentary whose subject chose its filmmaker and not vice-versa, Laura Poitras’s claustrophobic account of the Edward Snowden leaks is taut, thrilling and surprisingly tender.

Yes, it's a political hot potato- but we think the Academy can handle it. Poitras detangles the covert world of NSA with exceptional care and not a hint of bias. 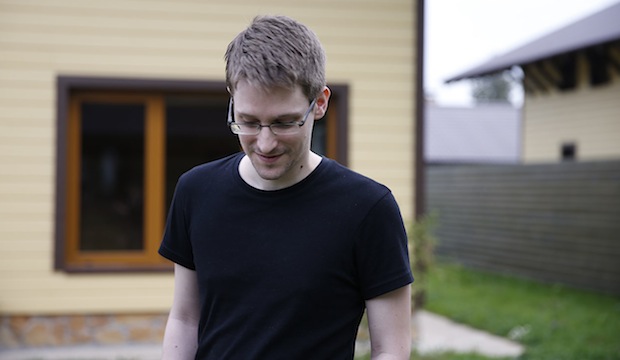 Incredible to relate that, should Abderrahmane Sissako’s devastating tale of religious extremism in Mali win this award, it would be the first film directed by a black African to do so. This alone should put Timbuktu ahead of the pack, but it happens to be a superb movie in its own right.

Artfully foreign without being inscrutably exotic, Pawel Pawlikowski’s Bressonian road movie is a shoo-in for the award. It deals with the Holocaust – a subject within voters’ comfort zone – in a fresh, refined and tantalisingly oblique way. 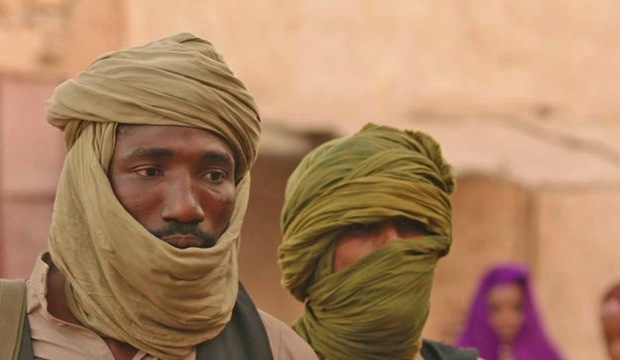 SHOULD WIN: Dick Pope for Mr Turner
Channelling the spirit of the great painter’s pastoral tableaux while wisely dodging the temptation to recreate his compositions, the cinematography of Leigh stalwart Dick Pope is the downright prettiest thing to have graced our screens this year.

WILL WIN: Roger Deakins for Unbroken

Most pundits will back Emmanuel Lubezki’s much-vaunted fluid camerawork on Birdman, but for my money the time has come for veteran DoP Deakins to get his due. Angelina Jolie’s overlong war drama may be tough on the buttocks, but it sure is easy on the eye. 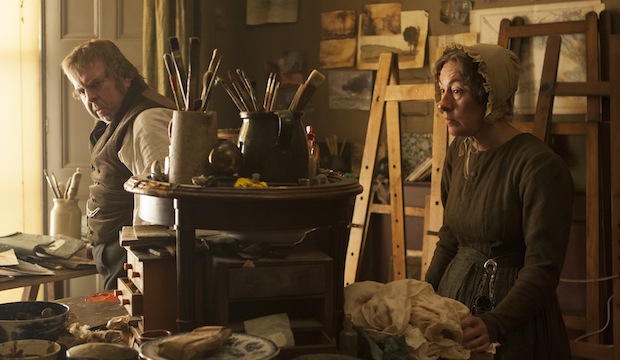 The titular hotel’s violet-clad staff made for the classiest cast of any film this year. Straddling the line between period and fantasy – the two genres that tend to triumph in this category – Wes Anderson’s stylish romp may yet come out top, though it’s probably too quirky for Academy tastes.

WILL WIN: Anna B. Sheppard for Maleficent

It’s a toss-up between this one and Colleen Atwood’s wardrobe for Into The Woods. Having already been ruled out of the Best Makeup and Hairstyling race, the latter appears to be losing momentum. Maleficent it is. Either way, Disney can sleep easy. 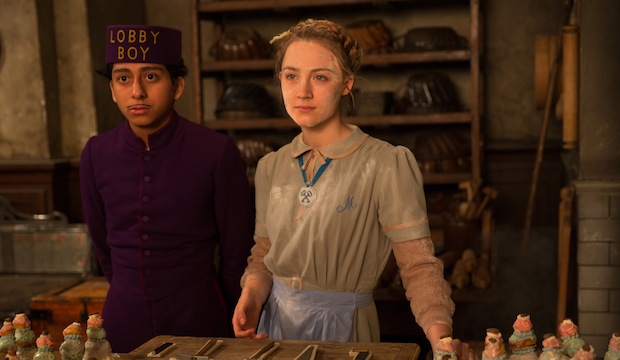 SHOULD WIN: Ira Sachs and Mauricio Zacharias for Love Is Strange

Naturalistic, slow-paced and mostly gag-free, this sparkling indie com-dram about an ageing gay couple is probably too low-key to distract voters’ attention from the big hitters. That doesn’t detract from the sharpness and honesty of Sachs’s and Zacharias’s writing. Unfortunately, Sachs and Mauricio went unacknowledged.

WILL WIN: Richard Linklater for Boyhood

Assuming Boyhood doesn’t get the top prize, the sheer feat behind Linklater’s epic coming of age saga is likely to be recognised here. Improvised over the twelve-year shoot to accommodate changes in the actors’ lives, this script is perhaps the most supple piece of screenwriting of all time. 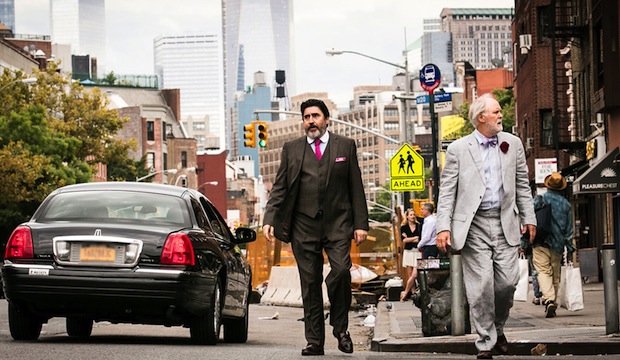 SHOULD WIN: Jonathan Glazer and Walter Campbell for Under The Skin

Glazer's pared-down alien thriller had about as much chance of winning as you have of being dropped in a tank of formaldehyde by Scarlett Johansson- and sure enough, didn't get the nod. But his and Campbell's loose adaptation of Michael Faber's novel is a lesson in how to convert a book into a cinematic experience.

WILL WIN: Graham Moore for The Imitation Game

We're in safe “real-life tortured genius” territory with this tidy Alan Turing biopic, based on Andrew Hodges's magisterial biography of the mathematician. Bonus support comes from the steroidal marketing muscle of Harvey Weinstein. 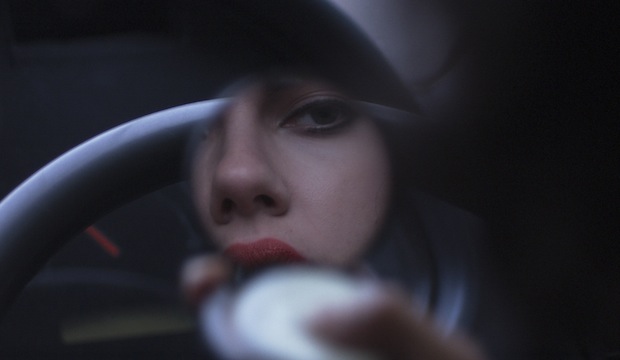 SHOULD WIN: Trent Reznor and Atticus Ross for Gone Girl

The duo’s menacing electro strains keep us on our toes throughout the “happy” opening scenes, and break into primal throbs worthy of the darkest Berlin nightclub when the shit hits the fan. Their 2010 win for The Social Network may their chances of a repeat victory and the score wasn't nominated.

WILL WIN: Hans Zimmer for Interstellar

When it comes to music, voters tend to favour the old chestnuts over anything even faintly experimental. The soaring orchestral strings of serial nominee Hans Zimmer should do the trick. 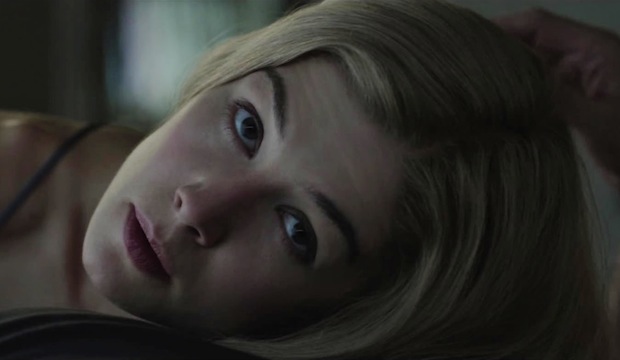 Christopher Nolan's galaxy-hopping epic may have been less than stellar, and its visual set pieces altogether too indebted to the likes of Gravity and 2001: A Space Odyssey, but there's no denying the sheer ambition of its effects team.

It won't go to Night at the Museum 3, let's put it that way. With the only competition coming from past-it fantasy franchises – The Hobbit, Godzilla – this award is Interstellar's to lose. 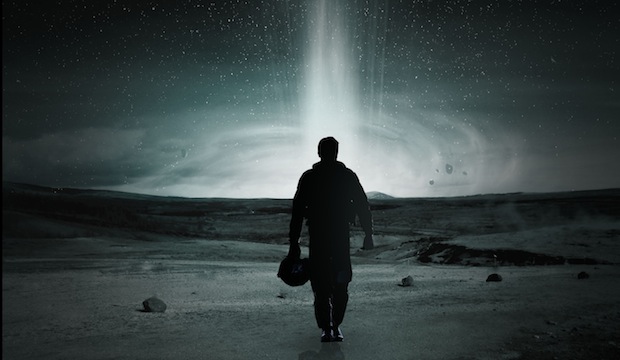