Things to do in London this Week

Things to do in London this week, Wed 14th Jan to Wed 21st Jan 2015: the best cultural events, from a Cannes Prize winner (Whiplash) to astounding physical comedy (Kraken). 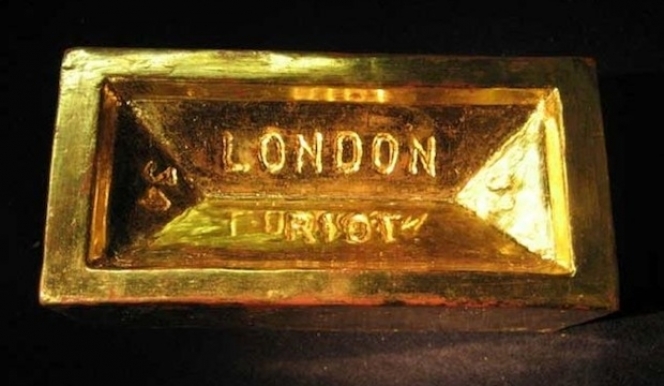 At Cannes, this thumping indie film received a standing ovation and the Grand Jury Prize: a carnal quest for artistic perfections drives a young drummer to the brink.

2. FIRST CLASS DEBATE: What are critics for? With A.A. Gill

Astounding performance from physical comedian Tryvge Wakenshaw: a riff on mime that doubles the audience over with laughter- though beware the nudity. We’re a bit in love.

Last chance to catch this big-hearted and much praised adaptation: we came over all warm and fuzzy. Ben Whishaw, true to form, is perfection as the marmalade-loving bear.

6. WE LOVED: A Series of Increasingly Impossible Acts, Tricycle Theatre

Improvisation rules at this boundary-shoving theatrical experience in Kilburn- The Guardian called it “raw, reckless and utterly loveable” and we agree.

The National Theatre’s all-singing, all-dancing history play takes a profound look at ideas of Islam in the Western mind through the story of the Mughal Emperor who built the Taj Mahal.

This exhibition is a quiet treasure-trove of rarely-glimpsed draughtsmanship: the eclectic assortment includes works from Dürer, Michelangelo and Rembrandt.

This nostalgic performance harks back to the golden age of circus: fast hands, sharp tailoring and a sharper wit.

Forget Frieze- London Art Fair is the place to be for contemporary art-spotters this January: a stellar bunch of artists exhibit at over 100 established galleries.