NEWS: As the Gilbert and Ildiko Gallery opens, Head of the Courtauld Dr Ernst Vegelin tells Culture Whisper what all the fuss is about 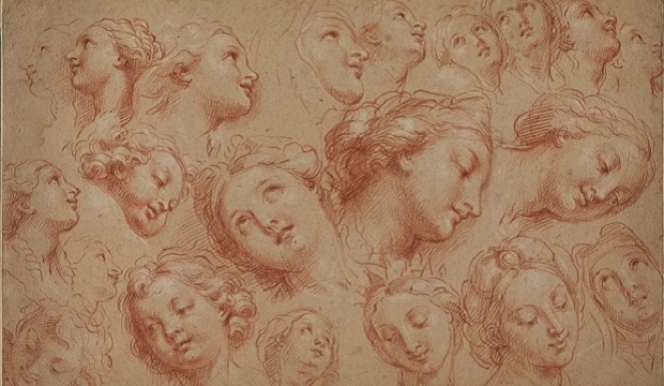 Michel, the Younger Corneille (1642-1708) Study of heads
The Courtauld Gallery is a particularly special small gallery in London. And in a landscape of blockbuster exhibitions all vying for attention, it’s only here that a gallery entirely devoted to works on paper could flourish.

Sitting with the Head of the Courtauld, Dr Ernst Vegelin, it’s clear that the new Gilbert and Ildiko Gallery will be a welcome addition to London venues. Together with Curator of Drawings, Stephanie Buck, Vegelin has crafted a sympathetic space that shows off the vast collection, which has been something of an insider’s secret at the Courtauld Institute up till now. ‘But we don’t want over-promotion,’ explains Vegelin, ‘we want people to get the sense that there will always be something thought provoking here’. You are preaching to the converted.

The ambition behind the gallery, explains Dr Vegelin, is to provide a space where there is freedom to explore areas of the collection not normally on display. In a city where the scope of mainstream exhibitions seems to be narrowing, the Gilbert and Ildiko Gallery won’t be hindered by the pressures of visitor numbers and ticket sales. Instead, this quiet space on the mezzanine of the Courtauld feels like a unique haven for art history lovers and wandering visitors alike. 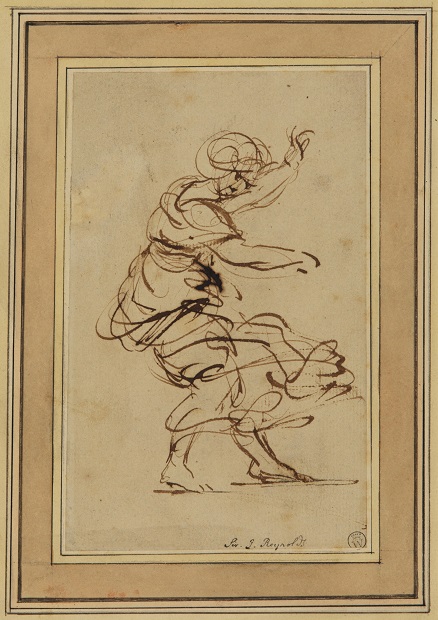 The inaugural exhibition Unseen purposefully shies away from the Leonardos and Michelangelos of the Courtauld’s 7,000 strong collection. Instead Vegelin and Buck have somehow managed to handpick 50 works, not exhibited for at least 20 years, from all manner of styles, periods, techniques and materials to give a tantalising taster of what could be in store.

Of course there is a nod to some of the bigger names in the collection, which Buck and Vegelin cannot help but show off. A particularly striking Rubens sketch of a reclining nude (radical in its use of a nude life model at the time) reveals the enormous inventory the Courtauld has at its disposal. 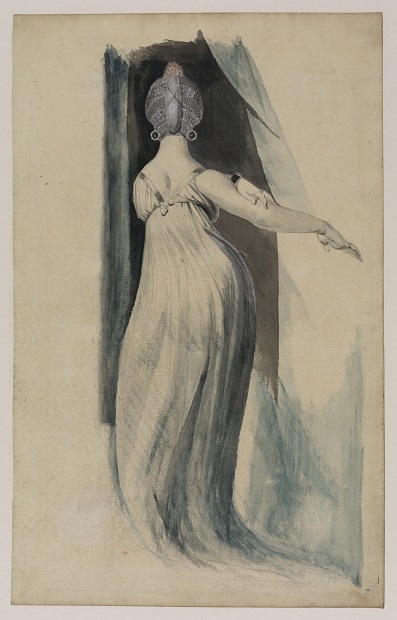 Walking around the exhibition with Dr Vegelin it’s clear that the study for a painting can be just as exciting as the finished product. Fashionable 18th century portrait painter George Romney is caught in the delight of sketching the renowned beauty Lady Hamilton as he draws her sumptuous lips again and again across the page. Michel Corneille the younger is similarly lost in the joy of sketching a female face which begins to spill across the page in his Study of Heads (1680-1700).

There is a tremendous variety on display in this first exhibition, including forgotten Dutch Impressionist Johan Jongkind who exhibited at the Impressionist’s first Salon des Refusés in 1963. ‘Here we are being quite mischievous’ Vegelin confesses. Certainly it is novel for the Courtauld, which has an astounding collection of Old Master works on paper to push into the modern and contemporary world. From an ecclesiastical caricature by Pier Francesco Mola to John Russell’s The Chalk Writer, which celebrates the importance of pastels in a world of Royal Academy endorsed oil painting, Vegelin and Buck have really managed to leave no stone unturned. 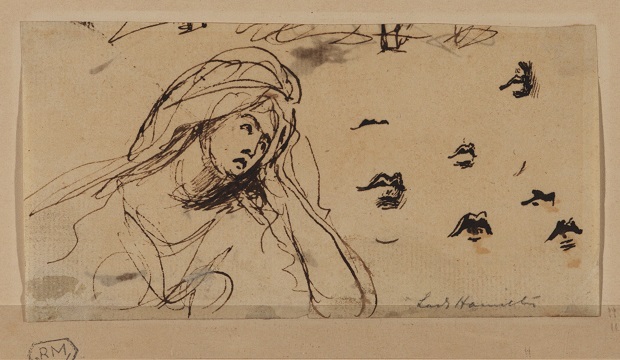 And what of the future? Without the pressure of delivering a blockbuster, Vegelin talks animatedly about the possibilities for the new gallery space. From little known 18th century English artist Jonathan Richardson the Elder and a collaborative exhibition of Renaissance drawings between Manchester University Undergraduates and the Courtauld’s Curating MA students to Netherlandish portraiture: the sky is the limit.

Each of these works holds its own fascinating story and we can’t wait to visit - just don’t tell too many people.

Click here to read the full Culture Whisper preview of Unseen at the Courtauld Gallery.