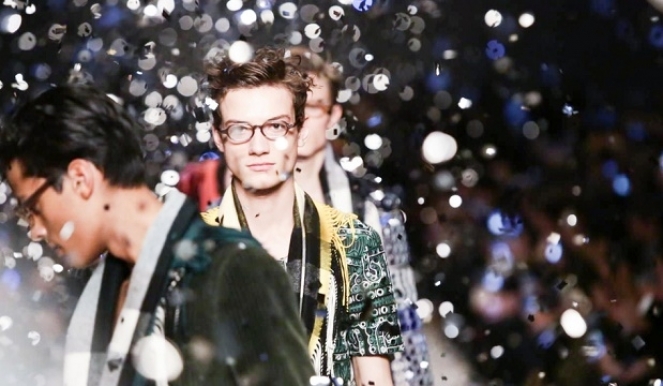 Queues outside the Old Sorting Office stretched for miles down both ends of the street before the Christopher Shannon show. The atmosphere was twitchy with excitement, helped along by the thudding music that leaked out from the venue. The show certainly delivered. Sweatshirts with DaDa esque prints and references to consumer culture, in the form of squashed coke cans with the word 'Broke' on them and shopping bags with 'Thanks 4 Nothing' lent streetwear a weightier feel. Later looks in the collection had a romantic edge, with wide leg tracksuits and ruffled details on shorts combined with high top boots.

In his in his S/S 15 show, Craig Green's moving tribute to Louise Wilson, the late professor of fashion who fostered his talent, brought the front row to tears. Having graduated first in his class on the Central St Martins MA course in 2012, the Fashion East designer has only gone from strength to strength. Oversized avant garde silhouettes - for which Craig Green is known - characterised his A/W 15 show. Labelled by critics as "poetic", Green showed twisted torsos and wide leg trousers with parachute detail. Working with a small spectrum of neutral colours - with the notable exception of three strong looks in red - the designer allowed the structure of his clothing to dominate the show. While individually clothes would be considered outlandish, there was an cohesion to the collection, underlining the designer's idiosyncratic signature.

Co designers Agi Mdumulla and Sam Cotton took inspiration from their forgotten childhood drawings in this collection. The show featured bold prints, clashing patterns and lego masks, which will inevitably be copied by all the high street stores this spring. Wool peacoats with leather detail and drop crotch trousers are a must for the savvy menswear buyer.

Sarah Burton laid bare her opinion on war in the McQueen show. Poppy prints were mixed into suits, and pinstripe knee length coats were among some of the items emblazoned with the terms 'Valour' and 'Honour'.

As The Fix predicted, the skinny is out this season. A/W 15 instead introduced new ideas on tailoring, with Casely-Hayford,
layering suits with puffa jackets and oversized cardigans, Margaret Howell showing wide leg trousers with vests and models at Burberry Prorsum wearing fringed scarfs, paisley shirts and leopard print coats. This season's man isn't looking for the simple life. A / W 2015 welcomes experimental and nostalgic takes on smart wear. 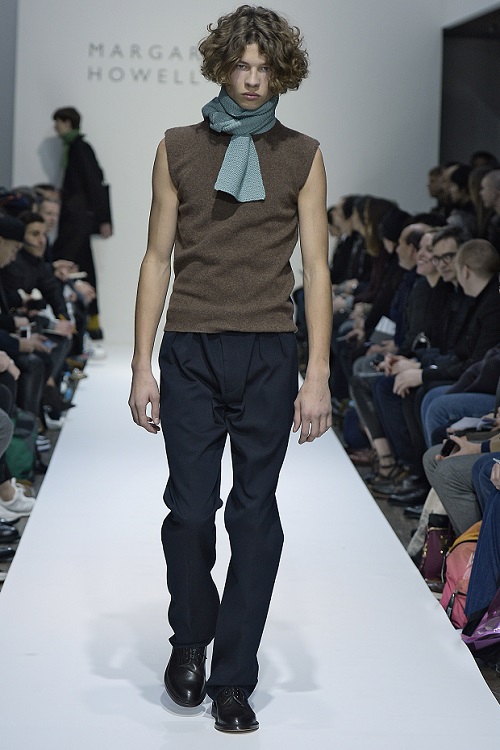 THE ONES TO WATCH 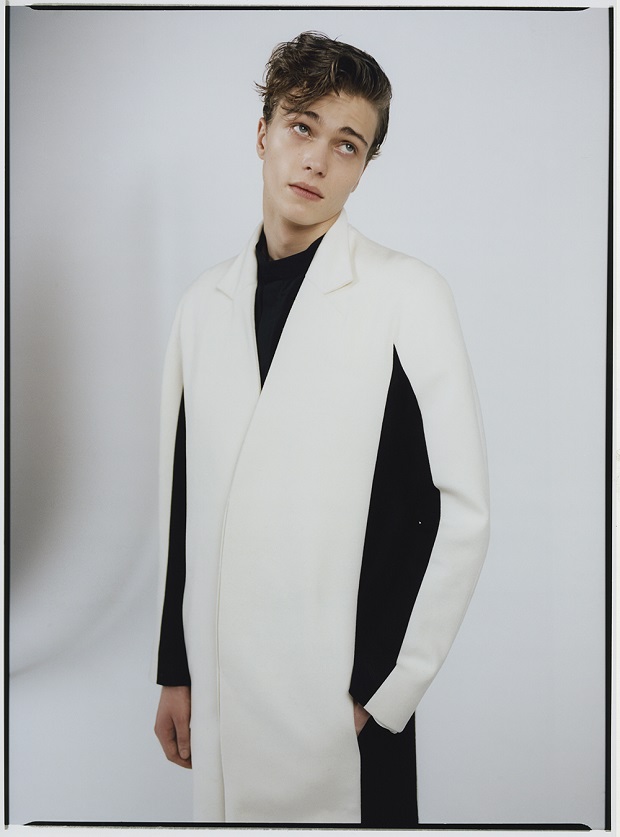 The LCF Menswear MA showed in a stand alone show for the first time this season. A strong debut in all from the 12 designers, with long tunics over trousers as the tailoring style of choice. Culture Whisper was especially impressed by Emma Fenton Villar's intricately textured denim jackets, and Xuefei Wang's monochrome collection. 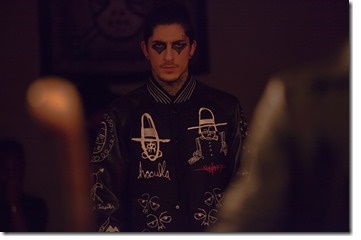 Saturday night saw the launch of Haculla X Trapstar Redline, an exclusive collection designed in collaboration between British cult streetwear label Trapstar and New York artist Harif Guzman, under his alter ego ‘Haculla’. Hosted by Harvey Nichols and Dazed, the collection combined gothic and streetwear, entwining a tribal and primitive feel with a contemporary aesthetic. Perfect for those looking for a way to revamp your casual wardrobe.

Showing capes, shawls and neck ties this season, Xander Zhou's collection had a Wild West accent. This was also thanks to cowboy boots and fringing on trousers. In the furl of different influences and appropriations, Zhou's collection felt especially new and exciting. Items such as the patchwork leather flares and sheepskin jackets spoke from a range of eras, yet felt modern. We predict a notable year ahead for the young designer.