On the eve of his new collaboration with Gandini Juggling, we caught up with acclaimed London-based composer Nimrod Borenstein to discuss the composition. 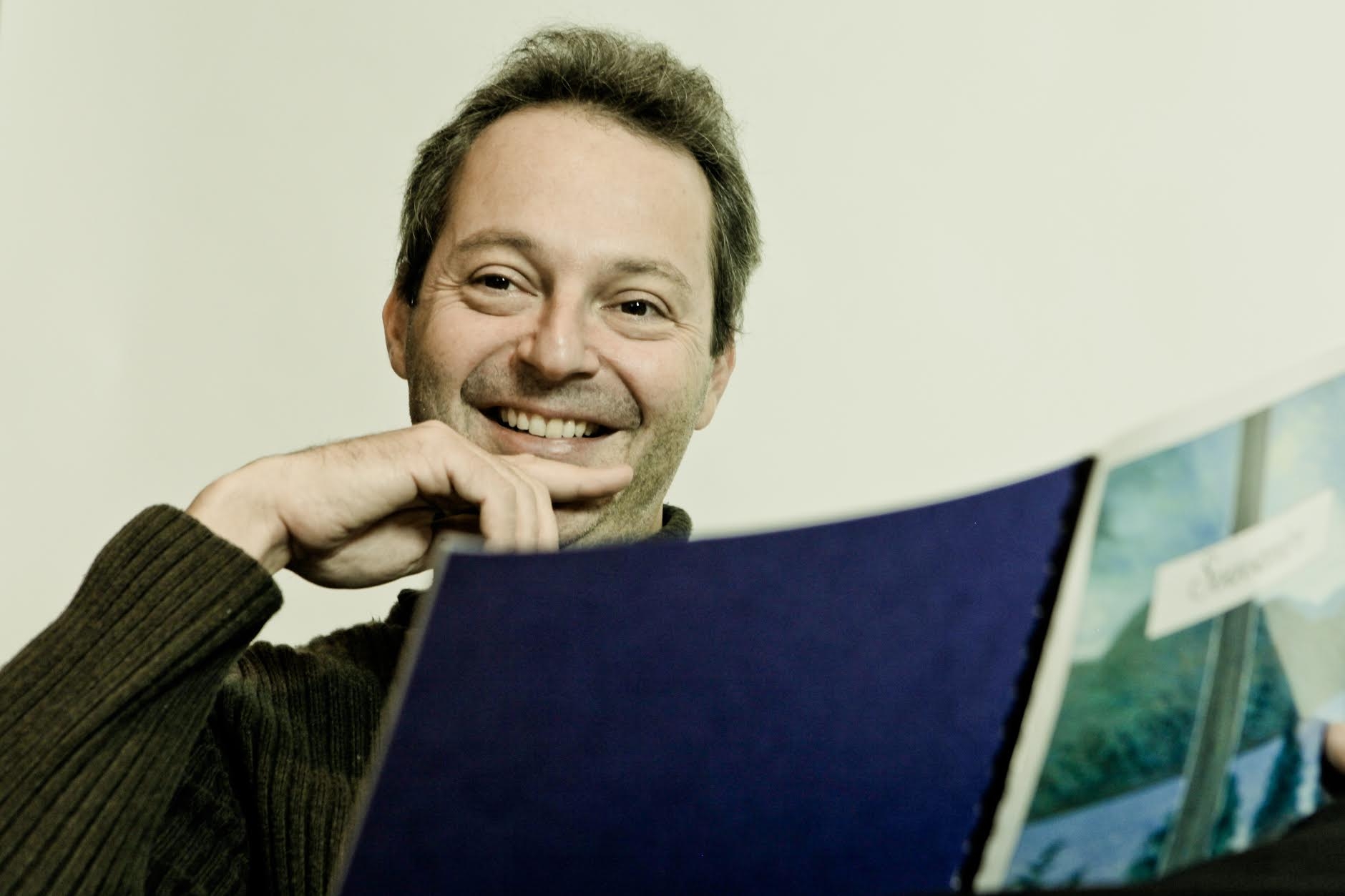 Interview with composer Nimrod Borenstein
Nimrod Borenstein is one of the most exciting and prolific composers working today. Born in Tel Aviv but raised in Paris, he studied violin at the Royal College of Music with Itzhak Rashkovsky before deciding to focus on composition. Since training under Paul Patterson at the Royal Academy, he has composed pieces across a dizzying array of styles and genres, all the while developing a musical identity that is very much his own. With regular performances across the world and frequent collaborations with celebrated musicians, Borenstein’s reputation looks set to grow and grow.

On Tuesday 12th January, his new composition Suspended will be premiered in the Linbury Studio Theatre as part of the London International Mime Festival. It will be performed in collaboration with the Royal Ballet and the intentionally acclaimed Gandini Juggling, whose new show 4 x 4 Ephemeral Architectures looks set to take contemporary dance in some incredible new directions. There will be further performances on the 13th and 14th.

With the premiere looming, we caught up with Nimrod to discuss his new work.


How was collaborating with Sean Gandini, and how closely did you work?

Working with Sean Gandini was both exciting and very pleasant. Sean has a great passionate Latin spirit but is also very kind and gentle. The Gandini Juggling are constantly touring worldwide and I have myself a lot of concerts, so we had this typical modern way of communicating: Skype and emails! It was like a game of table tennis with Sean sending me some videos of ideas he had about choreography and me sending him computer generated performances of the music I had just finished composing.

Do you feel that Suspended and 4 x 4 are integrally linked, or do you have plans for separate concert performances?

I think that Suspended, like its predecessors The Nutcracker or The Rite of Spring has a future as a work to be performed in the concert hall. A few groups have already asked me if they could perform it as a concert piece.

In the past, you’ve spoken of a connection between composition and the scientific method. 4 x 4 is patterned after mathematics. Did you find any parallels between the composition of Suspended and 4 x 4’s choreography?

In my lectures I was talking about the similarities between the process of composing and the scientific method, not the artistic result. There is however a real parallel between Suspended and 4x4. Sean Gandini understood amazingly well my interest in very complex rhythms and the mathematical implications of them. I must point out that for me rhythm is all about creating emotion and not a type of uniquely conceptual endeavour.

As someone who has worked across the world, how do you find London and its classical scene?

London has been my home for over twenty years now and I can tell you a secret: this is not because of the weather! The music scene in London is formidable and I feel very privileged to live here.

You’ve collaborated with some extraordinary musicians. Who do you particularly enjoy working with?

To give you an answer is rather difficult. I feel somehow that it is a bit like having to chose between your children. I try whenever possible to work with people who I both admire as musicians and like as human beings. If I try to generalise I would say that I love to work with young musicians because of their enthusiasm, passion and energy.

I also have a very special place in my heart for Vladimir Ashkenazy who has been a great support to me for several years and whom I admire enormously. He is a very generous man who has morale both artistically and in his life. 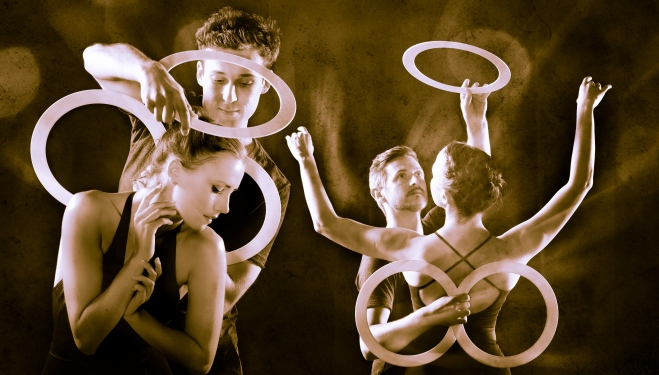 You began composing at a very young age. What advice would you give aspiring composers?

My first advice would be that you have to try to compose what you would love to hear in a concert. Secondly that you have to aim high: your pieces should be able to be played after Mozart, Bach or other great composers and stand alongside them happily. The last and very important message I would convey is this: in Art novelty and originality are primordial, so trust your logic about what is truly new. The real avant garde can not be what everyone is doing in academies or what the composing establishment wants.

Finally, what are you particularly excited about in 2015?

I have a lovely season so this is a difficult choice. I have two exciting world premieres in January and February: the organist Robin Walker is premiering my Monologue for solo organ in London and the violinist Irmina Trynkos is premiering my Sonata concertante for violin and piano at the Zurich Tonhalle. In March I will have the fascinating experience of hearing 50 performances of my Soliloquy for solo cello which was chosen by Natalia Gutman as the obligatory piece in the first stage of the 45th International Jeunesses Musicales Competition 2015.

It is also a privilege to be composer in residence of two International Music Festivals this season: "Evmelia" IV in Greece (April) and Rencontres Internationales Musicales des Graves in France (July).