The nominees for the British Academy of Film and Television Awards have just been announced. We take a look at new talent on the scene and some of the more seasoned nominees. 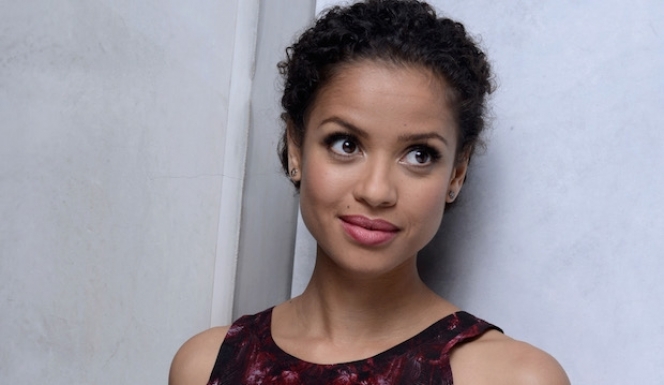 When it comes to awards, the BAFTA Rising Star is one of the most exciting and meaningful, recognizing as it does emerging talent from the perspective of those that matter – the audiences. Previous recipients include the likes of Tom Hardy, Kristen Stewart and James McAvoy, and this Thursday saw the nominees of the prestigious award as voted for by the public: a list of precocious young performers who are likely to become the next generation of big hitters.

All nominees have appeared in successful combinations of indie gems and big budget blockbusters. It’s no surprise then that Britain’s own Jack O’Connell leads the list: he has long surpassed his status as Skins alumnus with an extraordinary trifecta of breakout performances last year. First haunted and hunted in Yann Demange's '71, then by turns violently feral and beguilingly lost as imprisoned hoodlum in Starred Up, O’Connell can currently be seen leading Angelina Jolie's Zamperini biopic Unbroken – a war film of epic proportions. 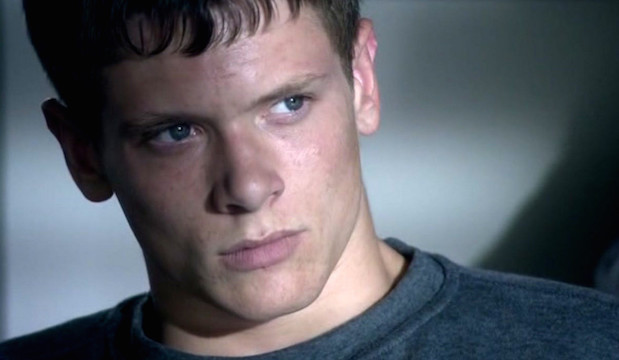 Jack O'Connell showcases his many talents in Starred Up

Following O’Connell come American trailblazers Miles Teller and Shailene Woodley, who co-starred in Sundance hit The Spectacular Now, a refreshingly honest coming-of-age drama from director James Ponsoldt. Woodley has since been catapulted into stardom as teen heroine Tris in the Divergent series, whilst Teller will soon be leading a stellar cast in re-boot of The Fantastic Four. Both have continued to seek substantial roles with exciting collaborators: Teller received a standing ovation at the London Film Festival for his performance in the hugely anticipated Whiplash, where he more than holds his own against the brilliant J.K. Simmons.

Fellow nominee Margot Robbie has seen a similar lightening-speed ascent: within two years she graduated from Australian actors' version of a Walkabout, Neighbors, to co-star alongside Leonardo DiCaprio in Scorsese's hit The Wolf of Wall Street. There's wildly exciting stuff in the pipeline for Robbie, as she's nabbed the coveted role of Jane in 2016's Tarzan opposite cinematic giants Christopher Waltz and Samuel L. Jackson. 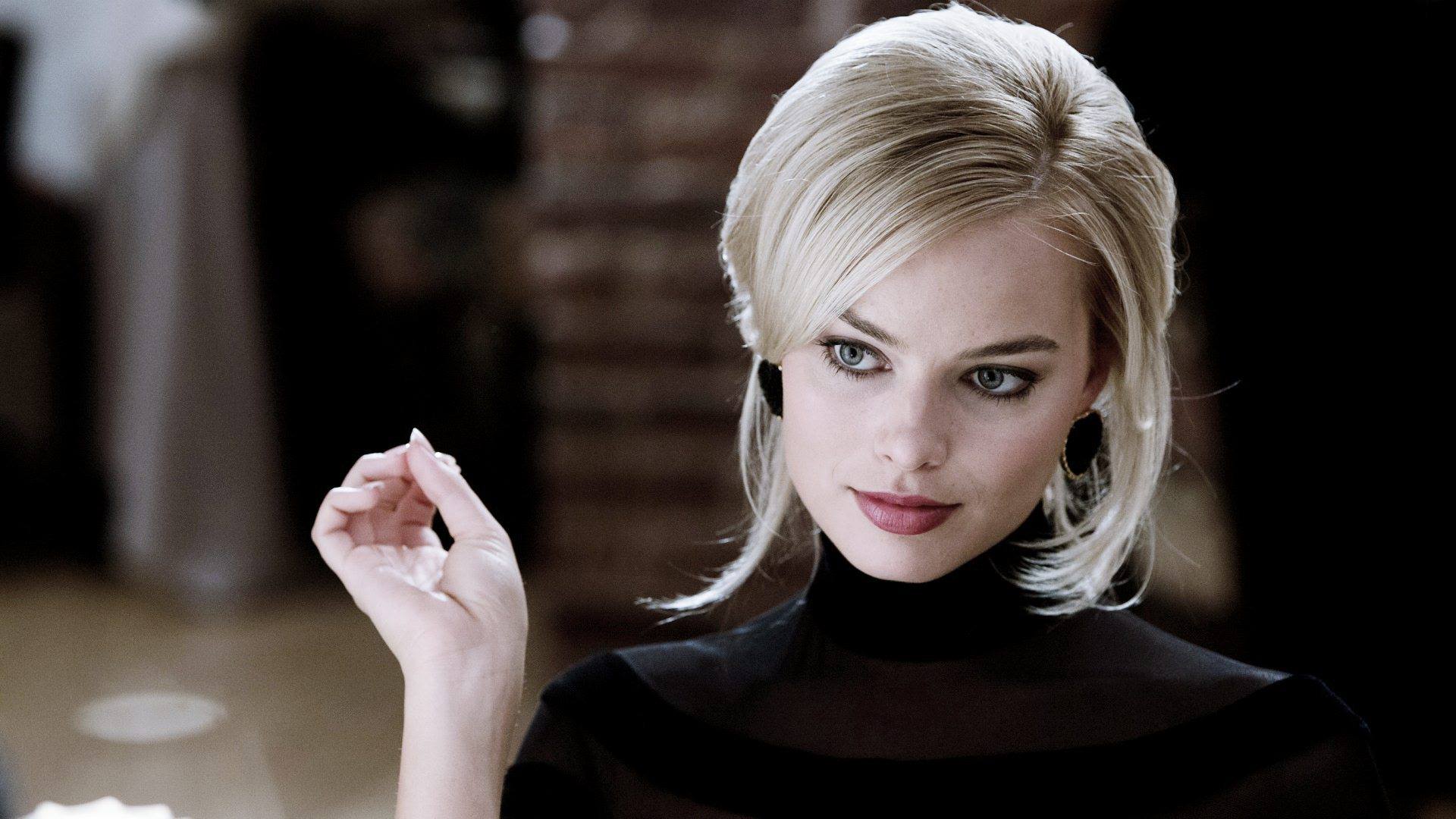 Margot Robbie as young wife Naomi in The Wolf of Wall St.

Rounding up the talented troupe is Gugu Mbatha-Raw, who starred in last year's Belle. Her role as 18th Century mixed-race aristocrat earned her a British Independent film award, which she quickly followed up with another triumphant turn in romantic drama Beyond the Lights, and is rumored to have been cast opposite Matthew McConaughey in American Civil War drama Free State of Jones.

Unifying the superlative starts of these young actors' careers, is that no success – critical or commercial – has inspired a placated shrug of 'I've made it'. All five will surely continue to surprise and compel audiences, whilst the BAFTA will provide the winner with yet another benchmark to surpass.