Lydia Gard, Editor of Mr Fox Magazine, contributes her thoughts on the importance of cultivating a love of culture in children. 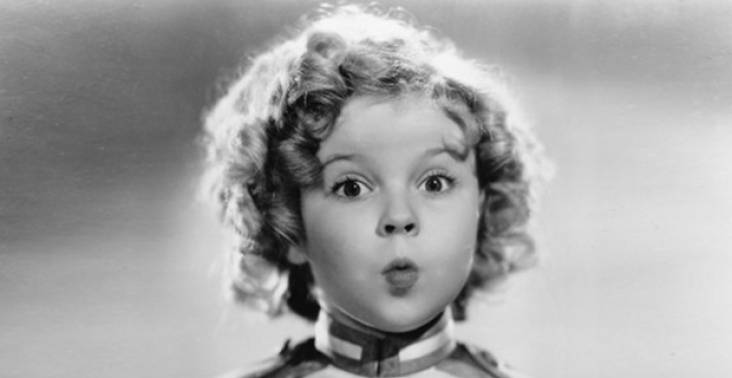 GUEST SPOT: Culture for Kids
It used to be that the only culture children got on a regular basis was in a yoghurt pot. But with the burgeoning ‘affluenza’ of contemporary British society, kids are suddenly being lured to museums, theatres and art galleries by the industry in an attempt to make arts more accessible to young people.

I have two young boys. I hope that they will grow up to have interesting things to say at dinner parties, based on a genuine appreciation of the arts rather than regurgitated reviews from the daily papers. But I am also aware that at 6 and 2, they have short attention spans and would rather lick a frog than sit in a box at the opera.

That they are fidgety, energetic and brutally honest in their responses, is to be expected. However this doesn’t mean parents should have to steer clear of civilisation, venturing out only to wave at the kids from the rainy sidelines of sports matches.

As with anything else with children, engage them at the right time and in a way that fosters their interest rather than making it feel like a chore. Although it’s one of my favourite pieces of music, if I tried to force my kids to sit through Carmina Burana I’d ruin opera for them for life. The only time I have played it in the car, I was begged to turn it off by two tearful children who were scared by the darkness of the voices.

My eldest has recently fallen in love with theatre. It helps that he’s naturally dramatic, but I probably wouldn’t have taken him this early had his godmother not booked him tickets to see The Lion King. Apart from the odd school-trip pantomime, it was his first experience of the stage – and his first time in the West End. Sitting through the two and a half hour spectacle wore thin by the end, but in the moments where he lost interest, the binoculars, some funny haircuts and a good-humoured godmother provided enough distraction.

And although he dipped in and out of concentration, what he gained from the experience is palpable. When I collected him he was full of stories and songs. In the weeks since, his free-drawing often turns to the storyline and characters and he has initiated a lot more role-play with his 2 year old brother – for the most part he plays Scar and pushes his little brother off the arm of the sofa, whispering “Long live the King”. 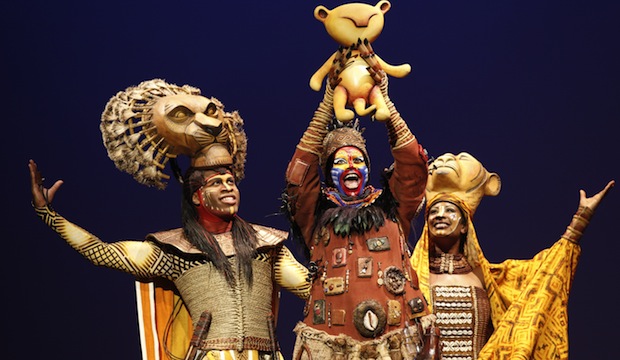 It’s impossible to quantify but, by the amount of times he has recalled little details of costume, dance or music as his head hits the pillow at night, I’d make a bet that these memories will endure.

Arts – from theatre to music, exhibitions and shows – help to add colour and texture to the rich inner world of a child at a time when their imaginations are at their peak. It’s the active equivalent of reading a storybook, allowing them to be absorbed into an alternative world, a different story – either by interpreting a painting or by watching a clown in a comedy – every new experience leaves it’s residue.

But there’s a big difference between listening to classical music in the car, and going to an art gallery with a toddler. It’s not just an ivory tower experience open only to those with children who have creases in the front of their chinos. If (when) they shout “It looks like vomit” into the a pin-drop silence, they are acting on instinct, as any good art critic claims to do, and their reaction will tell you as much about their personality as about the work itself.

A child might stand in front of a painting and hate it, but I’ll bet they can explain why ­– because it looks messy or ugly; the lines aren’t straight or the horse doesn’t look realistic enough. It is meant to be polemic, but if they are just not interested, rest assured that the vast white empty polished floors will offer excellent sliding opportunities.

London (and many other British cities) have a wealth of free-entry cultural attractions, from the obvious Natural History Museum – with its awe-inspiring Dinosaur skeletons and sensory volcanoes and earthquakes gallery: to the lesser known, like The Clore Learning Centre at the National Theatre, where children and families can engage with the productions by learning things like costume design and playwriting.

Children with their porous brains and spongy imaginations, stand to learn a lot from the arts. So if you make child-size forays into Britain’s cultural calendar, it can only add to their understanding and appreciation of the world around them. And it’s less time for you standing in sheet rain watching them miss another goal.

Lydia Gard is the Editor of Mr Fox magazine a digital publication that covers all aspects of raising boys.