From porcelain crabs to looping slides: we round up the best exhibitions London 2015 had to offer 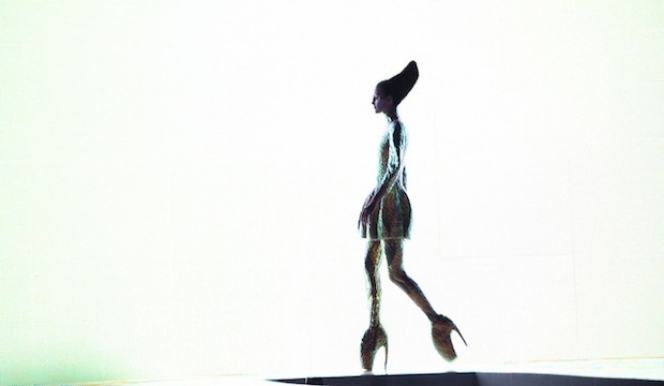 There was a global cry of grief in 2010, when fashion designer Alexander McQueen lost his long battle with depression. He was the enfant terrible of the fashion world, whose dramatic couture challenged perceptions of beauty. In March 2015, the V&A mounted the enormous McQueen retrospective, after its major debut at New York's Metropolitan Museum of Art.

From his 1992 MA pieces, to his unfinished 2010 A/W collection, the curators selected the most iconic pieces from his weighty oeuvre. Presented in the lavish, grotesque style of his runway shows, the sprawling celebration was an embarrassment of riches. A well-worthy tribute to the man who declared: “I want to empower women. I want people to be afraid of the women I dress.”

...a female artist was finally given the attention she deserves
Marlene Dumas: The Image As Burden, Tate Modern

The 2015 Tate Modern Marlene Dumas exhibition helped make Dumas into the household name she deserves to be. This retrospective, the largest ever mounted, won rave reviews all round. Marlene Dumas' work is undeniably political, she discusses the Israeli-Palestine conflict and apartheid South Africa, with her bruised figures and starving children.

From her early works on paper made in South Africa through to her most iconic paintings, experimental collages and her most recent canvases, this exhibition was a thorough retrospective . You were hurled you into Dumas' world, and left there for days. 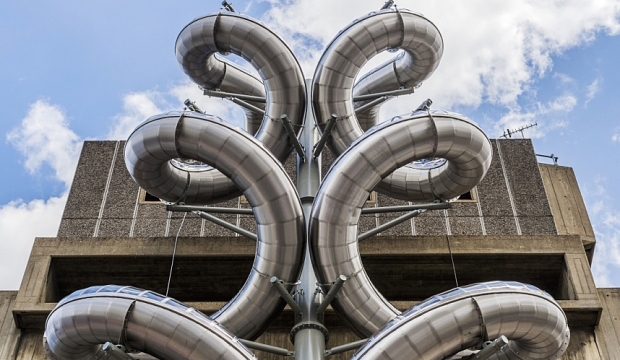 Belgian artist Carsten Holler did away with tradition and gave the Hayward Gallery a show to remember. Holler transformed the gallery into a giant fairground, made up of slides and carousels. Visitors were encouraged to involve themselves physically with the art-work, and sliding down one of his creations was the most fun we had at a gallery all summer!

...the National Gallery knocked it out of the park

Major Impressionism shows are ten-a-penny, but this particular one was different. The National Gallery's major exhibition reframed the movement, focusing on the collection of one Parisian art dealer. Paul Durand-Ruel turned the Impressionists from controversial outsiders into art world superstars. In 1872, Durand-Ruel bought up the whole of Manet's (then unsellable) collection of paintings. He then launched a campaign, championing the artists and becoming the Godfather of Impressionism, and the exhibition tracks Durand-Ruel's patronisation.

The show brought together more than 85 paintings by world-renowned artists such as Monet, Pissarro, Degas, Manet and Renoir. We loved seeing the flurry of colour and movement of one of the best-loved art movements of all time, with fresh new eyes. 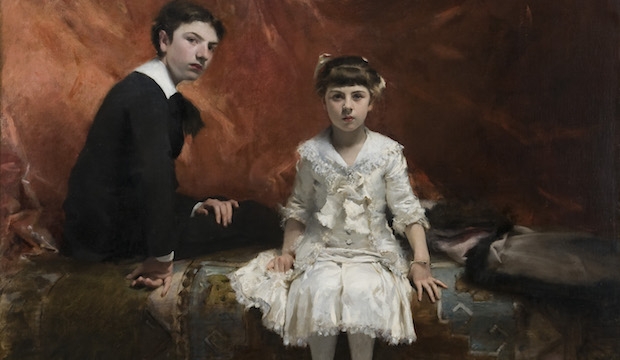 We were head-over-heels for this Natural Portrait Gallery exhibition of John Singer Sargent; one of the most important portraitists ever to have lived. The gallery gave us some of Sargent's greatest masterpieces, from society beauties to his famous friends, such as Henry James and Robert Louis Stevenson.

The exhibition was Sandy Nairne's swan-song as head of the National Portrait Gallery. Featuring over seventy works from collections on both sides of the Atlantic, Nairne made sure he went out with a bang.

Could anything Goya painted be as riveting as his nightmarish Black Paintings, perhaps the best-known of all his work? Well, yes, actually as proven by National Gallery's wonderful exhibition of Goya's society portraits.

He is masterful. As with his Italian precursor Moroni, or his compatriots and heroes Velazquez and Rembrandt, the paintings are transfixing because of their sympathy and psychological immediacy. It is a quality that is incredibly difficult to describe, one that makes you feel as though you were in conversation with the subject. A wonderful survey. 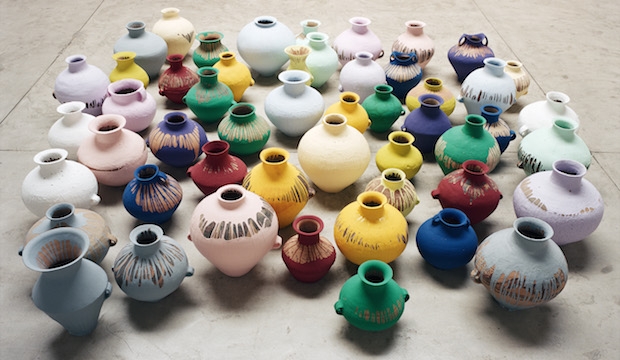 Ai Weiwei's magnificent Royal Academy exhibition was everything we'd hoped for. The Chinese artist, perhaps the biggest name in contemporary art, filled the academy with his astounding, outspoken creations. If the Chinese government though imprisoning him, bulldozing his studio and revoking his passport would quieten his criticism of their regime, they were sorely mistaken.

Ai gave us three thousand porcelain crabs, clambering over one another, representing Chinese censorship; the word for crab, hie xie, is slang for censorship. We have marble CCTV cameras, twisted steel rods representing the Sichuan earthquake, life-sized trees. This exhibition manages to be both monumental and tender. 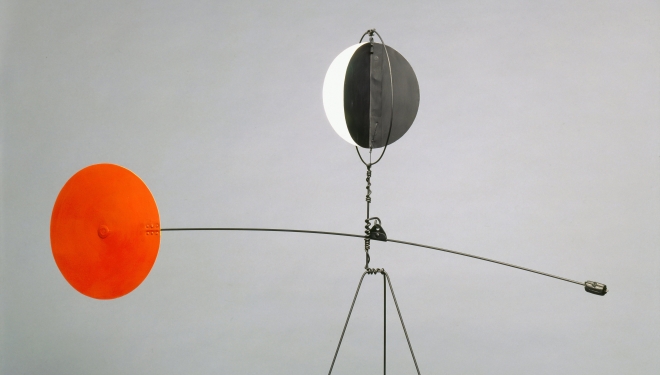 One of our favourite exhibitions of the year so far, this Alexander Calder retrospective is full of wit, ingenuity and a strange kind of beauty. This American artist is best known for inventing the mobile, and the Tate have amassed a wonderful collection of these beguiling objects. The retrospective, though, contains so much more: wire portraits, a miniature circus, and glorious little motorised inventions. We urge you to take a look.
...Jean Etienne Liotard wowed at the Royal Academy

Liotard, once the eccentric darling of the art world, is no longer the household name he once was. The exotic 'Turquerie' of his paintings fell out of fashion, and the court painter fell out of favour.

This Royal Academy show was proof that Liotard was so much more than just turbans and toffs. Painting pastel, it is clear this French-Swiss artist possessed a rare, rare talent. The colours, textures and gestures of his paintings are mesmerising. We loved this exhibition so much, we saw it twice.