Culture Whisper brings you the best theatre tickets London has to offer, all available for the festive period. 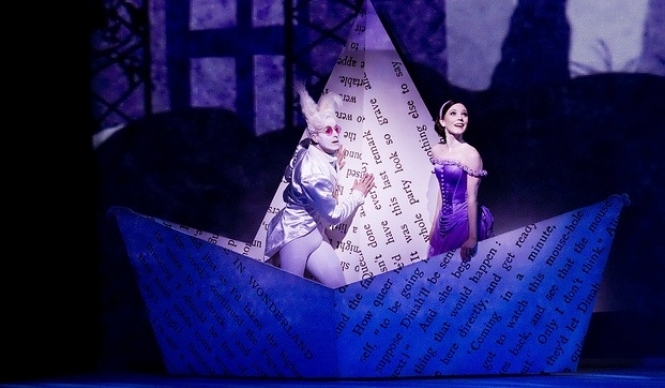 These are selling fast, but there's still a few pairs of tickets left for the pre Christmas shows. Nutcracker music has become synonymous with this time of year, and it's definitely worth calling the box office to snag some of the final pairs. If you can't get hold of tickets for the Nutcracker before the 25th, treat the family to a final festive fling in the interim before New Year instead.

This Matthew Bourne ballet is a must see. There are still many tickets available for the pre Christmas shows. We loved the performance, which retains the original quirky Tim Burton characters whilst incorporating new interpretations of the story through dance. This is a feel good show which the whole family can enjoy.

Choreographer Christopher Wheeldon's take on Lewis Carroll’s Alice in Wonderland is an exuberant work on an extravagant scale. Coinciding with the Alice in Wonderland anniversary and stuffed with vivid ideas and fantastical characters, it has something for everyone, from eight to eighty-eight years old. Officially listed as SOLD OUT, around 67 tickets are released daily. Visit the box office from 10am on the day to secure your tickets to this magical Christmas performance. Punctuality is the key to securing these releases, and with one ticket per person we advise making the trip with family or friends in tow. 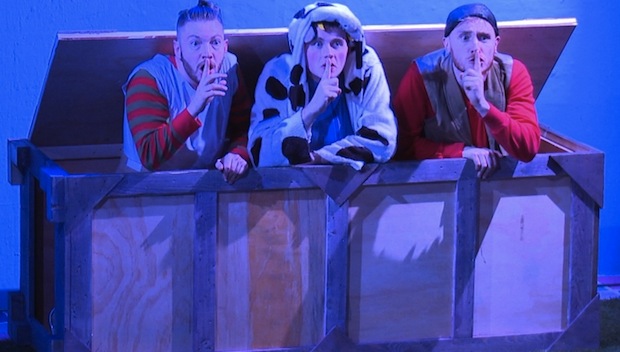 4. Cinderella and the Beanstalk. Theatre 503

This performance sees the classic fun of a festive panto mingled with the blend of riotous comedy and high octane physical theatre for which comic theatre company Sleeping Trees are renowned. Tickets still available, with the exception of Sunday 13th December. Treat yourself to an evening of laugh out loud fun, and children will love it too.

Book now for the Philip Pullman fairy tales. Pullman's stories have been given another new lease of life thanks to the new stage adaptation. The immersive theatre production, in line for a twelve week run, invites guests on an adventure through four floors of imaginatively decorated loft space. Working against the cynical adult mind, performers embrace the fabulous scope of a child's imagination, using a range of unexpected props to tell these dark tales.

If you're already tired of Christmas themed events, book tickets for Visitors. This is the first full length offering from young playwright Barney Norris. As a debut it has proved a triumph, earning Norris a well-deserved nomination for Most Promising Playwright at the Evening Standard Awards.

Forget what you thought you think about the circus  here's a show that will destroy all preconceptions of the genre. if you prefer your performers clothed and your humour above the belt then prepare to be scandalised. But the bare-cheeked, tongue-in-cheek bawdiness is a feat to behold: sassy, sexy and silly without ever verging on seedy. 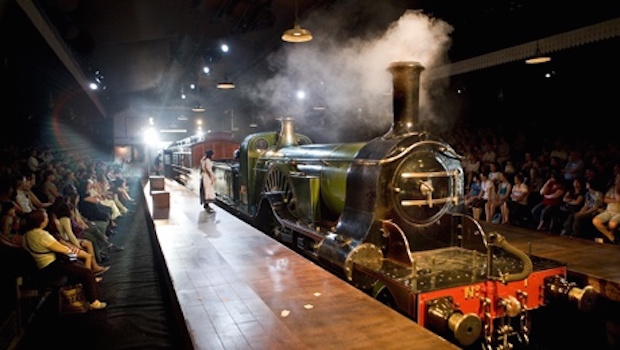 A 1000-seater venue built specifically for the production combined with an all huffing, all puffing green and gold, 66-ton Stirling Single locomotive, ensures that this performance of the Railway Children will deliver. There's also the additional bonus of strong acting and writing, as well as further bursts of theatrical magic in jets of steam, flashing lights and the rumbling thunder of invisible passing trains.

9. Made in Dagenham, Adelphi Theatre

No one is entirely sure why a show containing the sensational James Bond star Gemma Arterton hasn't sold out yet. The good news for Culture Whisper readers is that there are still lots of tickets available. Book now to enjoy Richard Beans's new musical, which boasts a stellar creative team, in a rousing story of strikes, sexual equality, and even a change in the law.

Classic short stories are read to a backdrop of beautiful candlelight and atmospheric music at The Globe. Single tickets available only, though given the absorbing nature of the performance, it wont matter who you sit next to.

Single tickets still available for Francis Beamont's 1635 satire features two plays within-a-play , a complete shattering of thefourth wall from the very outset, and a simultaneous send up of chivalric romance and the English middle classes. There are also multiple tickets still available for £10, although for this pricee a decent view of the stage is not guaranteed. 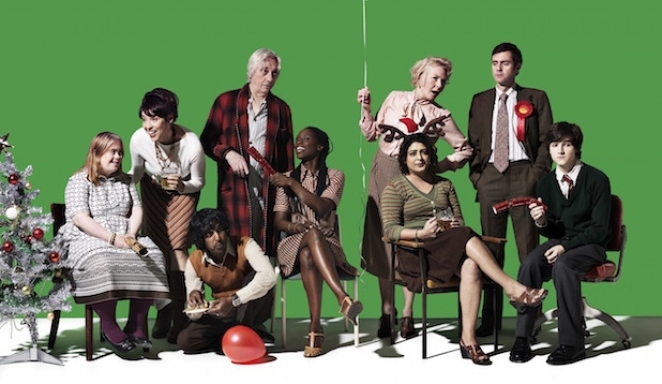 End the year with some thought provoking theatre. Book now to see this topical play about the mounting pressure on under-funded local authorities, from writer of Let the Right One in and This is England '86, Jack Thorne.

Tipped by insiders as one of the hottest theatre tickets for children and adults alike, Golem is a innovative new family show combining music, acting and animation. Still tickets for 16th, 17th and 23rd, 24th December, as well as for after Christmas. 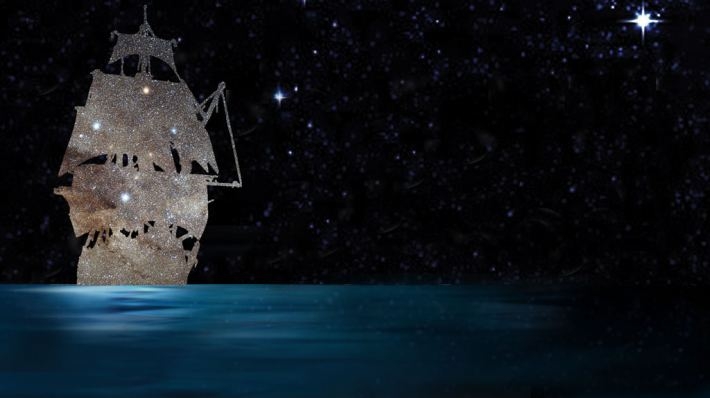 Adventure lovers rejoice: there are plenty of tickets still available for Robert Louis Stevenson’s classic pirate story, Treasure Island. There will be plenty of  swashbuckling and high sea jinks in Bryony Lavery's children's adaptation, guaranteed to be a theatrical treat thanks to set design from the talented Lizzie Clachan.

Penned by Arcadia writer Tom Stoppard, this play is an adaptation of the Oscar winning film. With a vast cast and high energy throughout, this is exactly the sort of play which affirms the magic and potential of West End theatre.