Things to do in London This Week 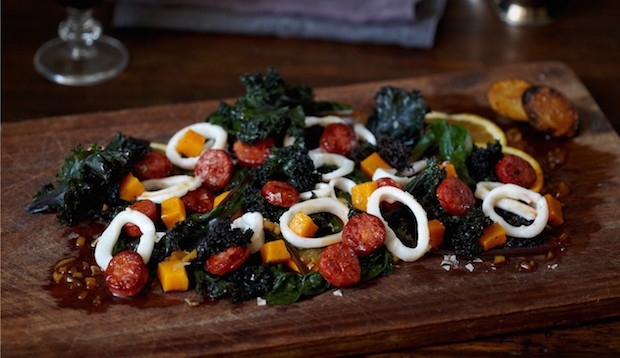 2. TOP PLAY: The Merchant of Venice

Kids will love Complicite’s spectacular show, which combines circus with live percussion. A family tale with a great deal of heart.

The vaults of Waterloo Station house a cosy pop-up screen this winter: this week it’s ‘When Harry Met Sally’, ‘It’s A Wonderful Life’ and ‘Love Actually’.

6. FOR KIDS: The Possible Impossible House

7. IN THE KNOW: Stations of the Cross

German film has been has been making waves in theological and cinema circles alike: don’t miss the chance to catch this exploration of family, dogma and Catholic fundamentalism.

A new London pop-up from the Brit brand that perfected the Hoodie: they’re not quite a steal but they are fabulous. We love the one with the paisley lining.

9. WILD CARD: Women on the Verge of a Nervous Breakdown, Playhouse Theatre

Tamsin Greig takes to the stage in a musical version of Pedro Almodovar’s breakthrough film, which sounds bizarre and could be brilliant.

Revered British saxophonist/clarinettist comes to South London for a two night residency: last time round the gigs were sell-out, getting 5 stars from the Independent.