Why the Hairy Face? We Lay the Beard Trend Bare 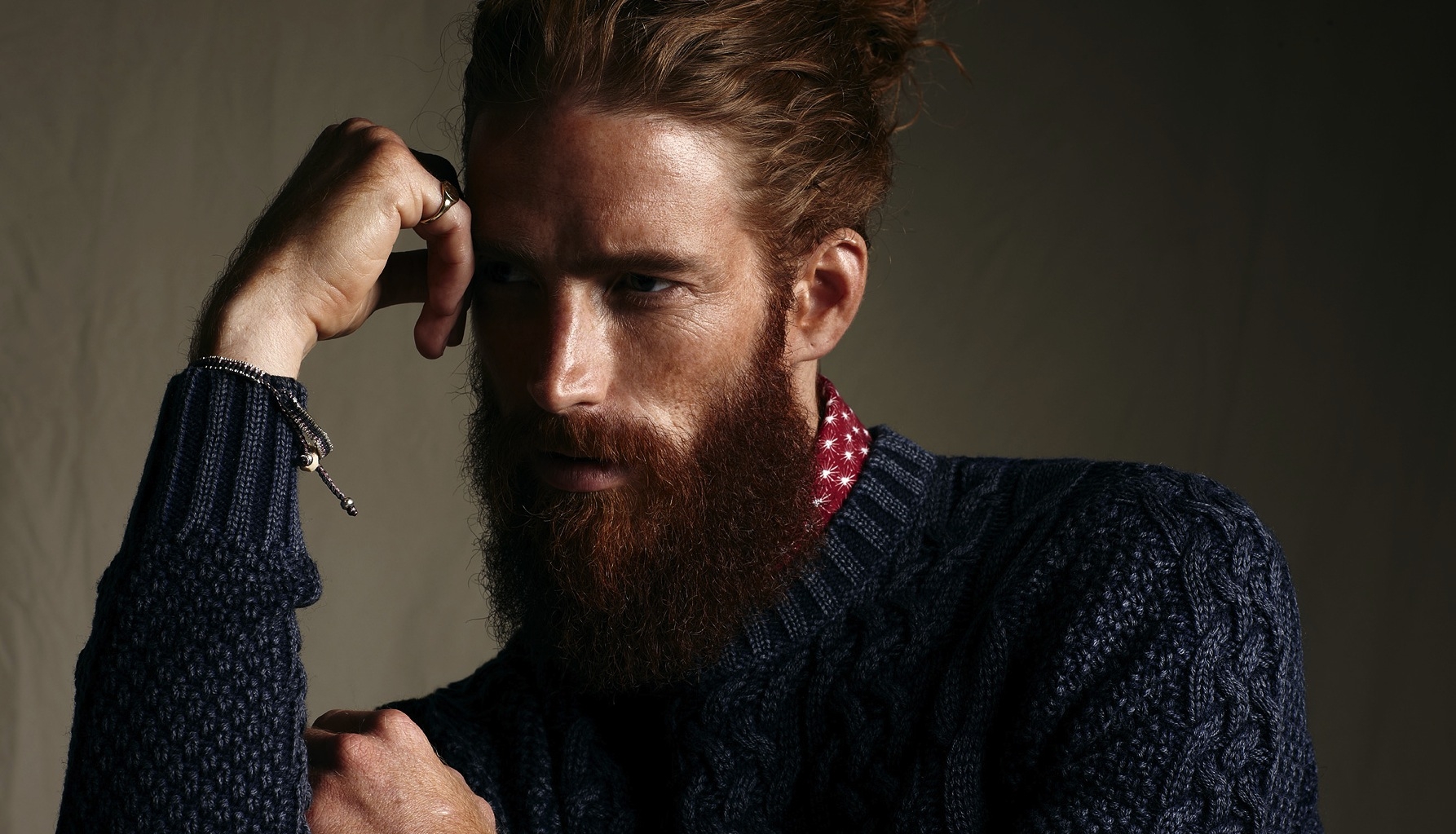 A redhead models for Vogue
We are living though New Age of the Beard, a trend that had its origins in Brooklyn, New York –Williamsburg, to be precise. About a decade ago people started to reject the artificial colours, flavours and hair of the 80s and 90s. The rise of environmentalism, several food scandals and medical studies turned organic hip. Words like “locavore”, “heritage”, “foraged”,“wholefood” started buzzing around. Organic delis mushroomed, and menus started telling you where your partridge was shot or who picked your apple. It became hip to grow your own vegetables, bake your own bread, brew your own beer. There was a movement towards nature and land: the rural over the urban.

Accordingly, plaid, shearling, trapper hats and, of course, big bushy beards came in to fashion. For the past ten years, the trend has robbed us of many eligible, young 21st century men. In their place, we have Civil War-era American farmers, playing banjos and fiddles, eating muddy potatoes. They listen to Americana: nostalgic, rootsy, heartland stuff, where bands like Midlake sang about rural life in 1891 “they roamed around and foraged/ They made their house from cedars/ They made their house from stone.”

Beards are now so big that the shaving industry is suffering. New Zealand razor brand Schick have launched an anti-beard, ‘Free Your Skin’ campaign. The trend has launched a whole new industry, “facial hair transplants”, for the kouroi among us. There is an app that matches the bearded with beard-lovers, Bristlr.

These beards serve us coffee, turn up at business meetings, stride down our catwalks. Now, they’ll be hanging in our art galleries.To celebrate Somerset House’s upcoming exhibition of Brock Belbank's portraits of bearded men (and women), we take a look at some of the most majestic beards in culture: 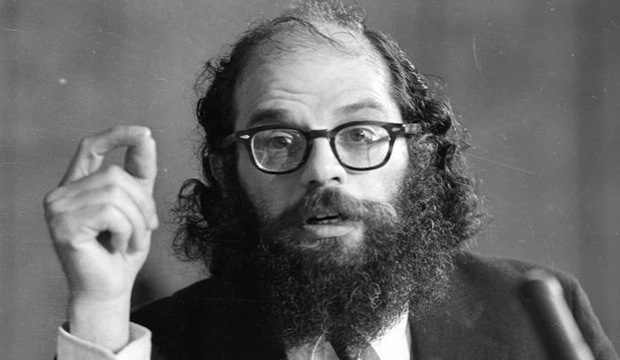 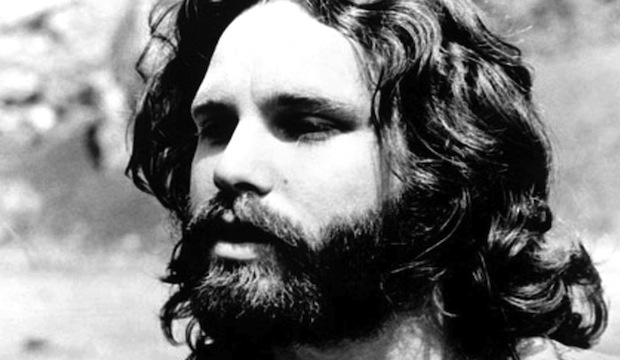 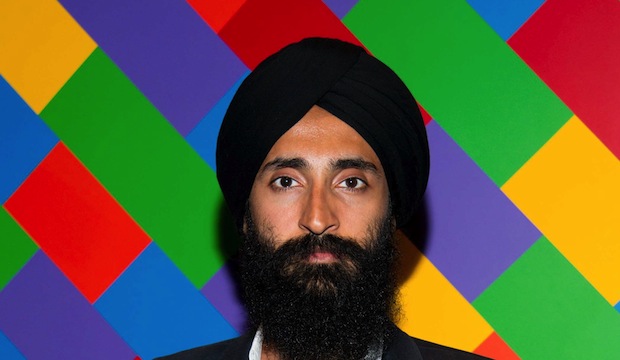 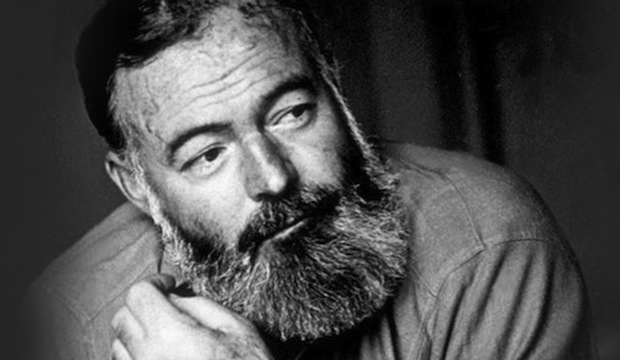 Hemingway's beard is the manliest entity in the known universe 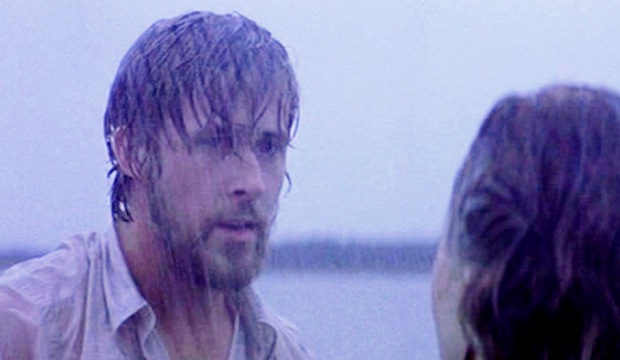 Sweeter than a baby goose 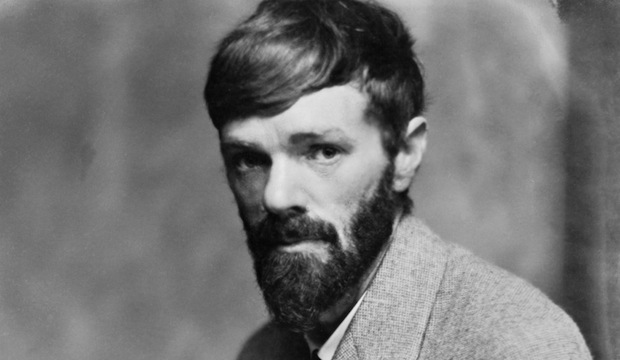 The writer used to complain that his beard looked black in photographs. It was red. 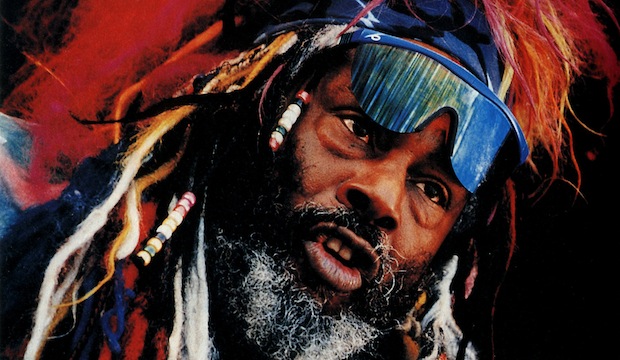 “Put a glide in your stride, a dip in yo' hip and come on up to the mothership” 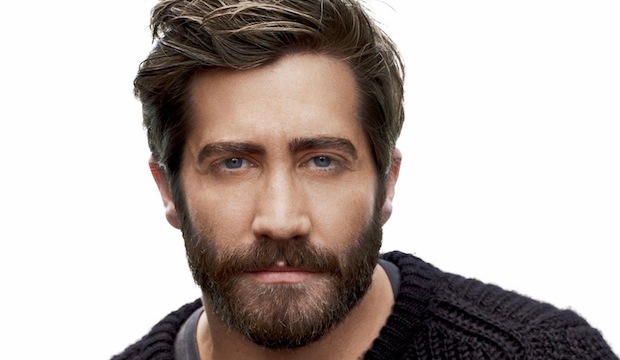 The beard, the brows, the quiff: this man has perfected male grooming