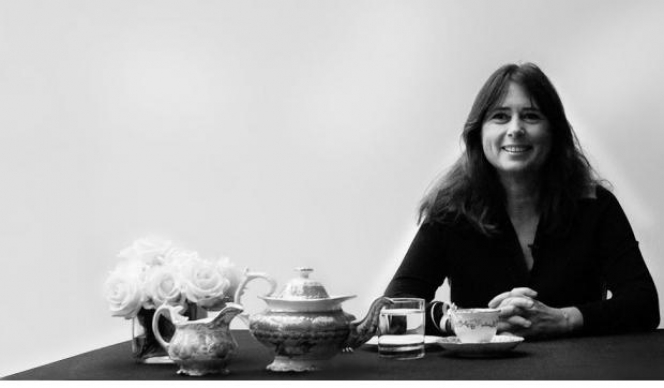 Hosted at the Photographers' Gallery, this meeting of two major players in British fashion promises to be a stimulating and insightful talk. Alexandra Shulman has edited British Vogue since April 1992. She has cultivated a strong and independent voice for the magazine, rendering it a more down to earth balance to American Vogue, it's uber glam counterpart.

Under Shulman's leadership the magazine has cultivated famous fashion photographers such as Mario Testino and Tim Walker and accelerated Kate Moss' career to the dizzying heights that it remains at today. However she has also instigated educational programmes in schools which talk through the air brushing process and has led the drive to celebrate 'power women' within a range of industries. Prior to Vogue, Shulman was Editor of GQ and is a respected journalist in her own right. She has also written one book, Can We Still Be Friends.

Hadley Freeman is the closest thing Britain will ever get to Carrie from Sex and the City: witty, intelligent and sophisticated, she injects fashion journalism with much needed zing. She is author of The Meaning of Sunglasses: A Guide To (almost) All Things Fashionable.