Things to do in London this week

What to do and see in London this week, 15th October to 22nd October 2014: the coolest cultural current events, from Figaro to Dennis Hopper 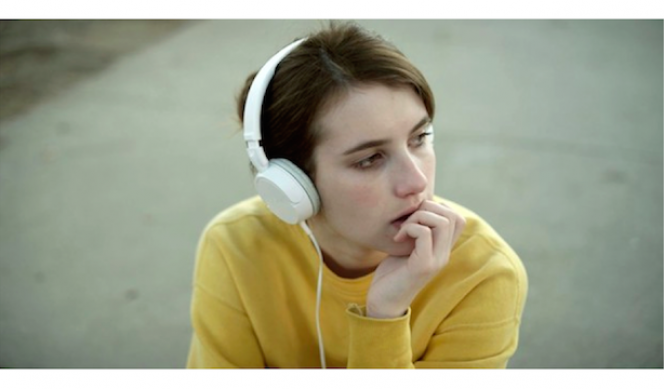 2. TALK: The Mad Pilgrimage of the Flesh, John Lahr
Tennessee Williams's latest biographer is John Lahr, and you can catch him talking about his Southern Gothic subject and National Book Award-shortlisted definitive account at the Conde Nast College of Fashion and Design. Culture Whisper members get a discount.

3. FOR CHILDREN: The Tale of Princess Kaguya
Studio Ghibli returns with master anime director Isao Takahata's final film, a charming, impressionistically rendered movie based on on a Japanese folk tale.

5. BLOCKBUSTER ART: Germany: Memories of a Nation
The British Museum explores the formation of modern Germany in an exhibition tracing its roots all the way back to the Holy Roman Empire and featuring exhibits from Dürer to the VW Beetle.

7. PHOTOGRAPHY LAST CHANCE: Dennis Hopper
A lost album of photographs by the late Hollywood icon reveals his 1960s period as startling talented snapper more than working actor, capturing the spirit of the age and famous friends like Andy Warhol and Jane Fonda.

9. THURSDAY LATE NIGHT SHOPPING: Red magazine x Anthropologie
Get 15% off Anthropologie clothes and homewares, plus the chance to buy work by Red's artists in residence embroiderer Laura Lees and illustrator Nina Fuga at this one-off event