The CW top ten: the most stylish tv shows of the moment

As a whole host of aesthetically impressive TV series grace our screens this autumn, we select the sartorial highlights of this season's telly 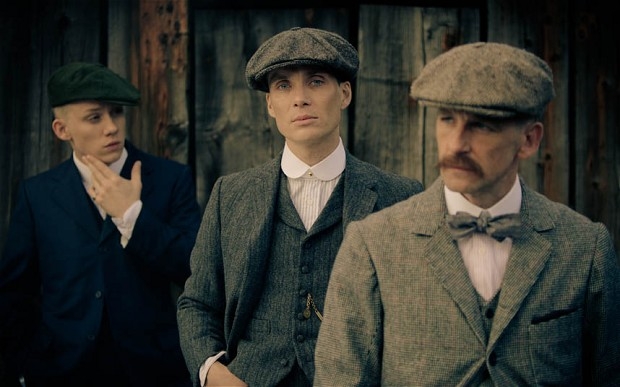