Novelist, scriptwriter, songwriter, journalist: Patrick Modiano’s multitude of talents are part of the reason few are contesting this year’s Nobel Prize winner – least of all the French. 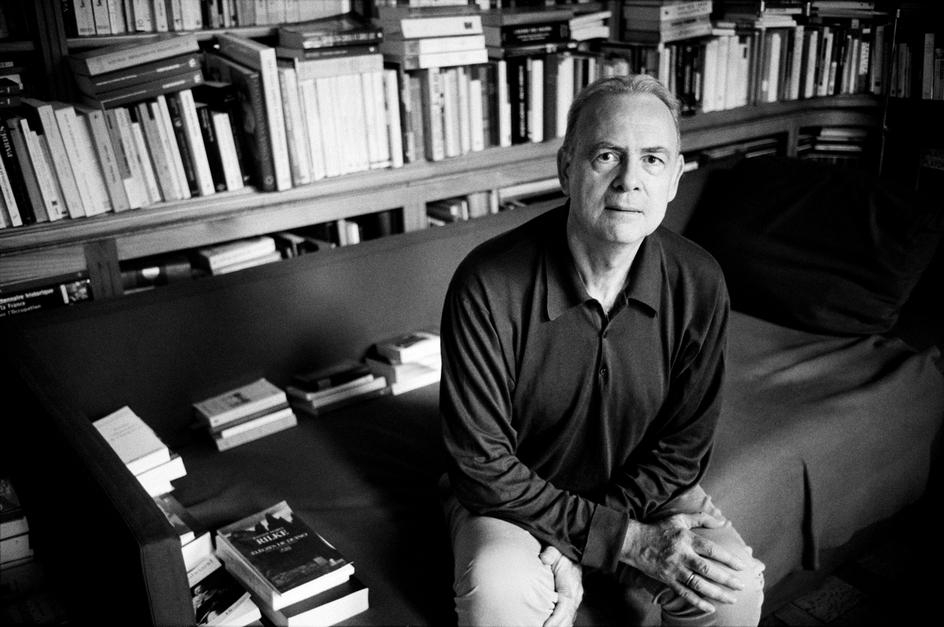 The ceremony in Stockholm, presided over by secretary Peter Englund, paid tribute to Modiano’s talents and discussed his work, which, in Englund’s words, evoked ‘the most ungraspable human destinies’. Modiano bested Philip Roth – a long standing favourite to win the prize, to the dismay of some of Roth’s fans.

Whilst Modiano may not be well known to any but the most far-scoping English readers, his talents have not gone unrecognised in France and he has received a lifetime of awards including The French Academy’s Grand Prix du Roman for his work Les Boulevards de ceinture in 1974. His talents range from novels to script-writing to lyricism to journalism, and yet he often expresses a humility about his work: 'Bad poets come to prose', he stated in a recent interview with Sylvian Bourmeau. His most recent work, L'Herbe de Nuit, was written in 2012 and has a hypnotic tone to it. Modiano's work has been translated into 36 languages, and his prize acknowledges the whole body of Modiano's work, and recognises his significant contribution to both the French and international literary canons.

Born in Parisian suburb to an absent Belgian actress and Jewish Italian father at the close of WW2, Modiano’s writing often evokes a tone of nostalgia for his elusive youth. The themes of Jewishness and Nazi occupation are often present, as is a perpetual search for a sense of identity, hinging poignantly on his own personal experiences. Perhaps his most famous novel, The Missing Person, is a just illustration of Modiano’s reflective style. The novel depicts one man's search for the revival of his memory, and was awarded the Prix Goncourt in 1978.

Modiano himself describes his lack of contentment with the genre of the novel – he prefers instead to think of his works as ‘rêves’ - dreams - and there is indeed a certain dreamlike quality to his work. One of the most striking features of his literary corpus is the tendency for repetition, evoking a déja vu in his readers that strikes Modiano himself in his prose. ‘When I have to reread to correct mistakes,’ he acknowledges, ‘I have a strange feeling: I realise that unconsciously I have repeated the same things throughout a lot of books… like the product of a kind of amnesia.’ ‘In my head, it transforms into something else every time.’ He refers to this phenomenon as a ressac, an undertow, from which his subconscious cannot escape – ‘I work like a sleepwalker’ – he told Libération.

However subconsciously his works have been produced, they have been hugely successful in the eyes of his critics. His competitors, aside from Roth, included Kenyan author Ngugi wa Thiong’o (Matigari) and celebrated Japanese writer Haruki Murakami (Norwegian Wood). He succeeds Canadian Alice Munro for the prize, worth £700,000, and will receive a diploma and a gold medal for his achievements.