Leonard Cohen is 82, but he's not letting that get in the way of the release of a new album. Flora Hughes-Onslow picks her top five from his back catalogue 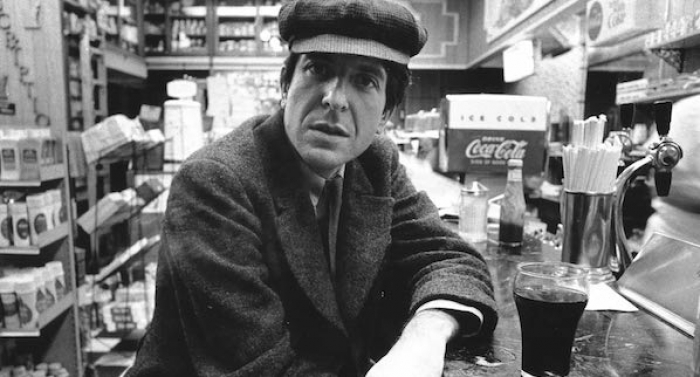 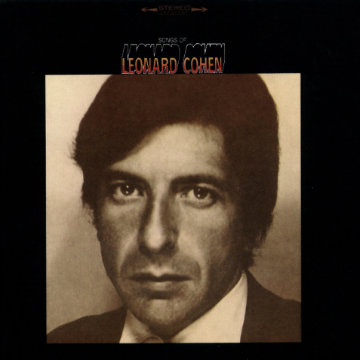 The debut album from the then little-known Canadian singer-songwriter was a striking early showcase of his abundant poetic and musical talents. A collection of semi-autobiographical melodic gems, the album features a numb er of tracks still revered as his finest to this day; from 'So Long, Marianne' (written about Marianne Ihlen who, in Cohen's own words, was the most beautiful woman he ever met) and the poignant 'Stranger Song' (a Youtube video of Cohen singing it on the Julie Felix Show in 1967 shows him shedding a solitary tear at the finale), to the romantic and sublime 'Suzanne'. (Cohen once described it as 'journalism', as the song was written about an eponymous friend who really did serve him tea and oranges. He wrote the line 'I touched your perfect body with my mind' because she was married to a friend of his). Littered with philosophical and characteristically poetic lyrics, Cohen's first album is nothing short of a masterpiece. 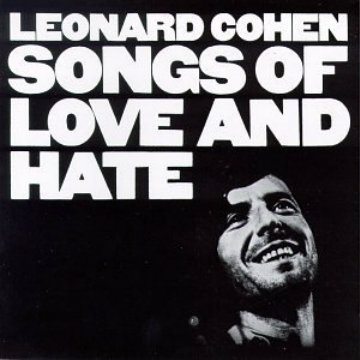 Though Cohen's ability to articulate depression and melancholy have earned him the fairly damning reputation of 'poet laureate of pessimism', or creator of 'music to slit your wrists to', both those labels are pretty unfair seeing as his work is far from whiney. In this album the depth and meaning of his music is particularly noteworthy, somehow comforting while also illuminating of the power of the human mind. Plus the sincerity of his lyricism – and perhaps of pushing his admittedly limited vocal range – is rather moving.
3. New Skin for the Old Ceremony (1974) 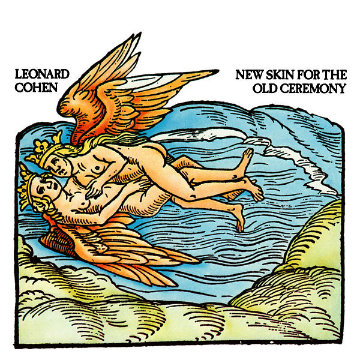 Containing the classic but infamous "Chelsea Hotel #2" (recently covered well by pop-noir star Lana Del Rey), this album is a manifestation of Cohen's musically experimentational side, intertwining his talent as a wordsmith with unusual instrumental set-ups, including banjos and violas. The aforementioned ballad refered to his brief dalliance with singer Janis Joplin, and rather graphically too – prompting Cohen to later comment apologetically for this 'indiscretion'. But over-share aside, this song and the album as a whole provides a shining example of Cohen's adaptability, as well as not taking himself too seriously; 'You told me again you preferred handsome men, but for me you would make an exception'.
4. I'm Your Man (1988) 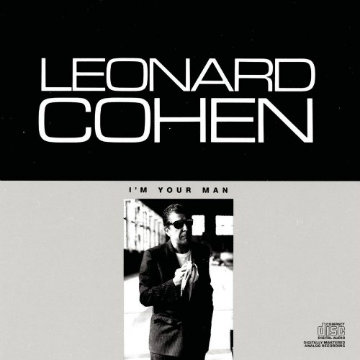 In 1988, Cohen released I'm Your Man at the ripe old age of 54, dramatically reinventing himself as a sort of electro pop boulevardier. Using a variety of synthesisers, drums, and bass, this bold departure, verging dangerously close to sacrilege for some fans, was a surprise musical sensation. Backing singers in tow, Cohen impressed the critics with his increasingly trademark wit, rich and deep voice, and intellectual lyrics exploring everything from love and freedom to death and morality. Turning the concept of burning out on its head, this album really marked the beginning of an ever more prolific period of musical production for the now legendary musician.
5. Old Ideas (2012) 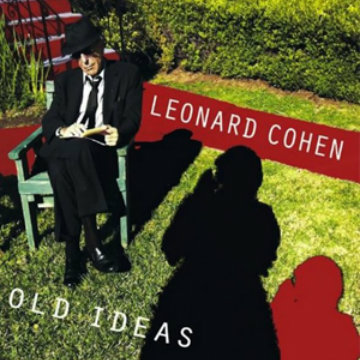 As the title would suggest, this album – written at 77 years of age – sees Cohen continue to explore themes of philosophy and meaning, but increasingly introspectively and with an added focus on the aging process. Apparently reinvigorated by a prior world tour, Cohen proved with this album that he was still more than capable of writing profound lyrics now with added wisdom and a touch of light-hearted humour, and remarkably still remained at the top of his game.
And finally...

Showing no signs of stepping down from his poet's pedestal, Cohen's latest album reflects on the end of his life, coming to terms with the end, but also deals with larger global issues, such as the failures of religion. It retains all of the power of his earlier work, not only lyrically but also in that irresistibly low, rich and gravelly voice.