From intimate poetry recitals and blockbuster novelists to engaging, enlightening debate, here are our Highlights for London talks and lectures 2014. 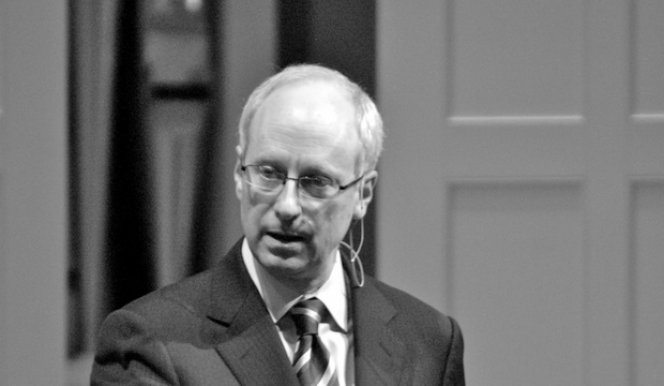 As summer draws to a close the publishing world kicks into action and our best writers, thinkers and speakers emerge from hibernation. From intimate poetry recitals and blockbuster novelists to engaging, enlightening debate, here are our Highlights for the upcoming season of London talks. Get booking and make sure your brain is kept buzzing with new ideas.

Missed out on Monty Python? Book now for the first ever one-man tour from the comedian, traveller, writer and National Treasure. First Palin will reflect on first his global adventures and then his illustrious career in comedy.

An Evening With Robert Wyatt, november 23

Robert Wyatt, the eminent songwriter, vocalist and drummer who co-founded art rock band Soft Machine in the mid 1960s will discuss his towering career with his biographer Marcus O’Dair. For those familiar with Wyatt, this rare appearance is unmissable, while anyone new to his work will find it a fascinating insight into one of the British music scene’s most exciting periods and the life of one of its most distinctive voices

A smorgasbord of talent is packed into one evening as 5x15 stories invites eminent creative figures to speak spontaneously for 15 minutes each. This instalment has a literary themes, with speakers including Deobrah Levy, Michael Frayn. Nick Davies and Charles Spencer. Expect fascinating insight and and intense cultural hit, all in the intimate and ultra-cool surroundings of Notting Hill’s Tabernacle.

The mighty Jeremy Paxman presents a lively debate to uncover whether History's most famous leader deserves his formidable reputation. Expert historians Adam Zamoyski and Andrew Roberts each fight their corner...

T.S Eliot Prize-winning poet Oswald is a revelatory reader of her own verse, and this unique chance to see her recite a new work promises to be one of the literary events of the year. Tithonus tells the tale of a mortal man favoured by Eos, the goddess of the dawn.

The Booker-winning Doyenne of literature, will read and discuss her new collection of short stories, intriguingly titled The Assassination of Margaret Thatcher. We're itching to see how Mantel's godlike imagination presents a more recent history.

The eminent Harvard philosopher tackles the question, “how do we want to live together?” in his unique thought-provoking style, for the how to: Academy. Sandel's class was the most popular ever at Harvard, which gives a clue about just how engaging and accessible his lecture style is.

The Purpose Of the Arts Today , Kings Place: December 1

Polymath Raymond Tallis and maverick art critic Julian Spalding pool their impressive expertise to debate one a particularly pertinent issue: just how valuable are the arts in contemporary society?