Summer reading for teens: 10 books to read before you're 20

Looking for the best YA fiction, 2014? Laura Tennant picks the classics that demand to go top of your teen's reading list before they outgrow them 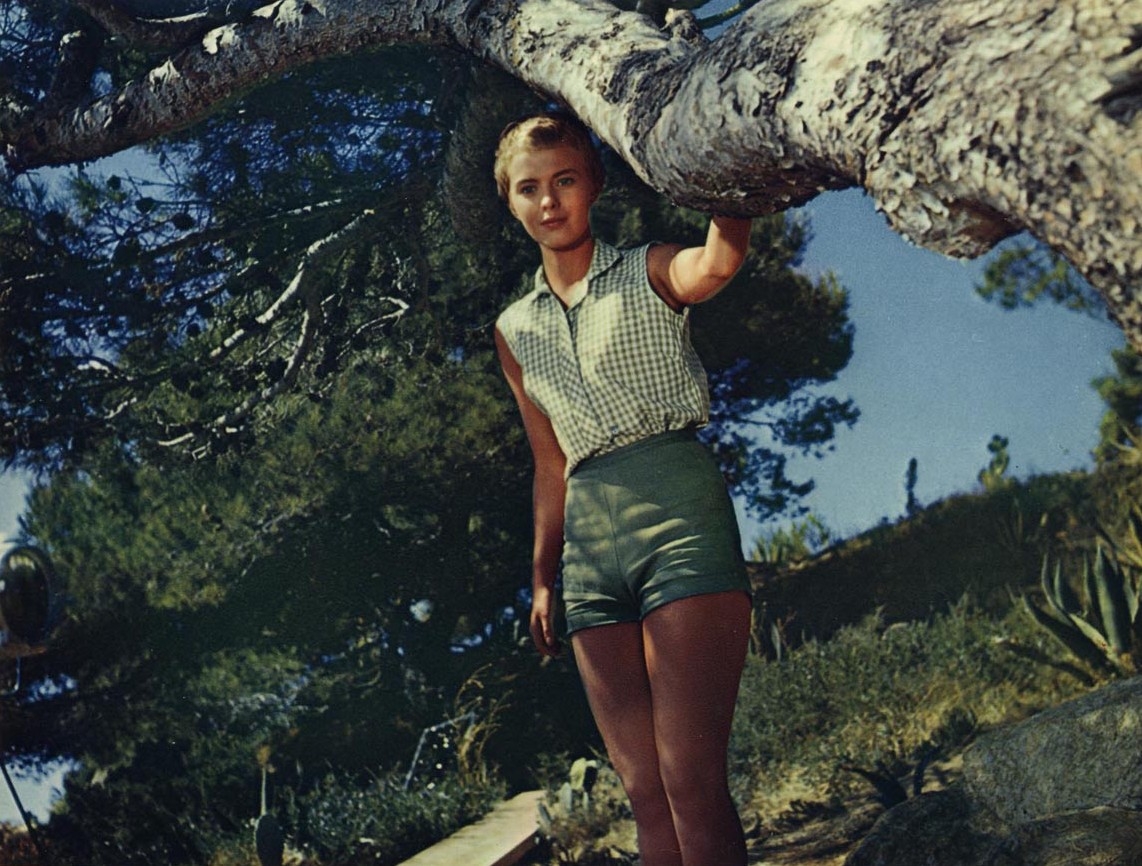 Looking for the best YA fiction, 2014? Laura Tennant picks the classics that demand to go top of your teen's reading list before they outgrow them


The Fault in Our Stars is just the latest Young Adult title to storm the best-seller lists (netting its author John Green $9 million in annual earnings) and latterly the multiplexes (where teenage girls and their mothers too are being enjoyably reduced to a puddle of tears).

The genre is booming, filling a gap between children’s and adult literature with compelling and often challenging subject matter, dystopian fantasy worlds or black humour, all in prose that stands comparison with literary fiction for grown-ups.

Ironically, you are never too old to enjoy YA fiction, as Bloomsbury discovered when it successfully marketed Harry Potter to grown-ups with a series of different, dark and Gothic covers.

Conversely, we can think of quite a few classics of literature you simply have to read before you’re 20. Often written in extreme youth, they are designed to be read in it too, if you’re to have any chance of digesting the high-protein, low-carb combination of sexual obsession, dangerous idealism, chronic self-absorption, poorly-controlled impulses and bone idleness often to be found therein – we exaggerate, but not by much.

Here then are 10 books which epitomise the twin poles of grandiosity and despair which Alice Miller identified in her classic work of psychology, The Drama of Being a Child .

Under-20? Read ‘em while they’re hot. Over-20? If you haven’t dipped into this lot already, be warned that you may find Mme Bovary a spoilt little madam and Cathy and Heathcliff in the grip of teenage psychosis…

Yearning, obsession and pointless self-sacrifice define romantic hero Augustin Meaulnes, reunited with his long-lost love Yvonne only to abandon her a few days later, having inconveniently impregnated her, in favour of a mercy mission on behalf of her brother. Poignantly, she dies in childbirth while Meaulnes gallivants, sacrificing not just his happiness but hers too. Over 21s are likely to find this intensely irritating.

2. I Capture the Castle, by Dodi Smith

Many people’s favourite book, but the magic won’t work unless it imprints itself on you when you too are a bored, self-conscious teenager at the mercy of unrealistic crushes and convinced that nothing exciting will ever happen in your life.

Freud would have a lot to say about Sagan’s Oedipal fantasy, which sees 18-year-old heroine Cecile wreak destruction in the lives of the adults around her in a fit of jealousy towards her father. Like L P Hartley’s The Go-Between , it depends on a childish wish-fulfillment which is also an appalling fear – that the poltergeist sexual energies of adolescence might actually strike down the ones you love. Adults know that, sadly, no such omnipotence is possible.

4. The Catcher in the Rye, J D Salinger

Some say Salinger was the first writer to capture teenage angst – a state in which the under-21 is simultaneously bored, insecure, scared, hormonal and vainly trying to carve out an identity different from their bourgeois, tedious parents. The sheer energy of Holden Caufield’s hatred of phoniness in all its forms makes him exhilarating for teens, and a poignant figure in need of some serious looking after for anyone older.

Properly talented poet Plath was more than just a poster girl for suicide, but there’s something about the tragically brief life of this proto-Emo that attracts a certain kind of doom-laden adolescent fangirl. We know all too many teens are tempted by the idea of shuffling off this mortal coil; this book, devastatingly described by Plath’s academic sponsors as ‘disappointing, juvenile and overwrought’, goes some way to explaining why.

A hopeless junkie who ‘evaded onerous personal responsibilities, as most addicts do: primarily with respect to his son Billy’, as Gary Indiana put it in the  LRB, Burroughs was also one of the most important countercultural figures and experimental novelists of the 20th century. ‘Burroughs found reality so intolerable,' continues Indiana, 'that he spent much of his life escaping it, not only via drugs, but by serially immersing himself in otherworldly beliefs and pataphysical disciplines: black magic, Scientology auditing, orgone boxes, Whitley Strieber’s predatory sex aliens, sweat lodges and so forth’ – stuff that seems very cool indeed to teens of a Gothic bent, but less so, somehow, to folks with ‘onerous personal responsibilities’ to meet.

Another favourite ‘favourite book’ (and by now that phrase should have alarm bells ringing loudly in the heads of over-20s). Yes, Fitzgerald satirizes and ultimately condemns the shallow, amoral, mercenary and vacuous world Gatsby inhabits, but he’s also half in love with its glitz and glamour; and it’s hard to buy in to Gatsby as a tragic figure when he’s so pathetically in thrall to a delusionary popularity contest. But read it early, and the booze-fuelled decadence will feel like the most exciting adult party you’ve never been to.

The destruction unleashed by intense romantic love is the subject of Emily Bronte’s masterpiece, making it a primer and inspiration for those yet to fall in love, and a sort of tragic object lesson for those that have, and know the chaos that can ensue.  ‘Many authors begin writing in childhood,’ remarks Terry Eagleton , ‘but that the Brontës did so seems peculiarly apt […]  The fact that [children] are relatively free from social constraints, like the young Heathcliff and Catherine footloose on the moors, is part of their allure; but it is also what makes them callous, selfish, anarchic and potentially dangerous.’

To inhabit Raskolnikov’s twisted logic, to find his moral thought experiments (and subsequent murderous acts) exhilarating and compelling as well as horrifying, you have to be familiar with a young man’s testosterone-fuelled adrenaline. It’s only later that you understand the way that grand overarching theories about the ends justifying the means can be constructed out of poverty and anger.

Many adult readers find D H Lawrence hard to take seriously, and this book seems to epitomise his blush-making frankness about sex in both its sublime and ridiculous manifestations. It’s true that if your lot in life has been sex a little curled up at the edges, you might be inclined to dismiss Lawrence’s one-track mind on the subject. Under-20s, read, learn, and accept no substitute for Lawrence's primal passion. You’ll get more actual information about what sex at its best is like out of Lady C than any amount of PSE [personal and social education].